The most wanted Bafana Bafana star has left a heartbreaking message for his former club Supersport United. 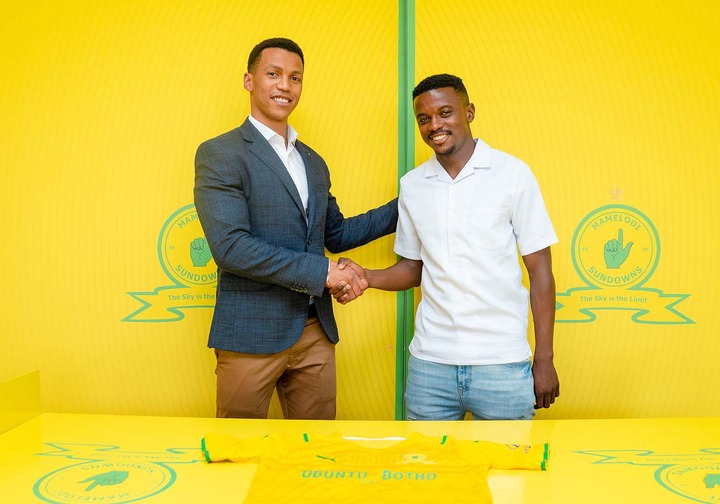 Mamelodi Sundowns was too lucky to grab Tebogo Mokoena' heart and attention to sign him. 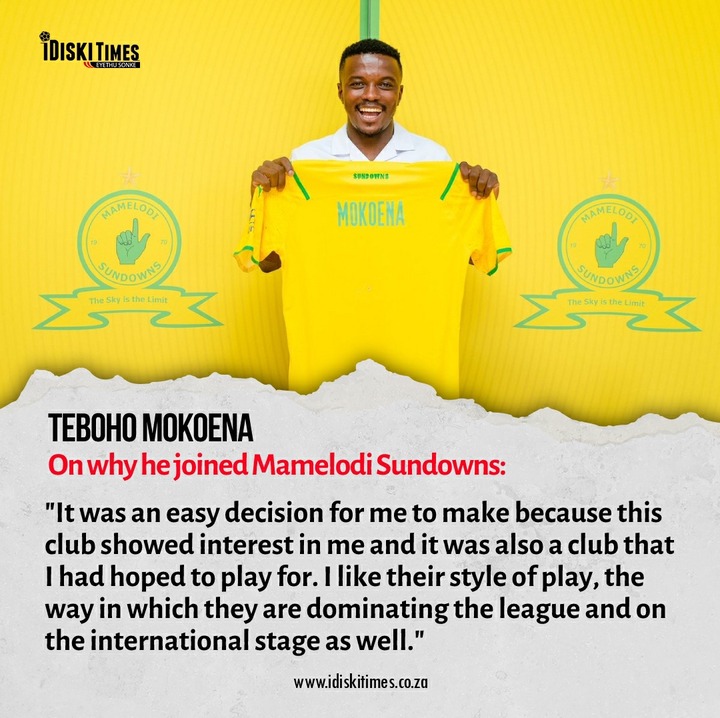 Here is what he said on why he joined the club:

" It was an easy decision for me to make because this club showed interest in me and it was also a club that i had hoped to play for. i like their style bof play, the way in which they are dominating the league and on the international stage as well." 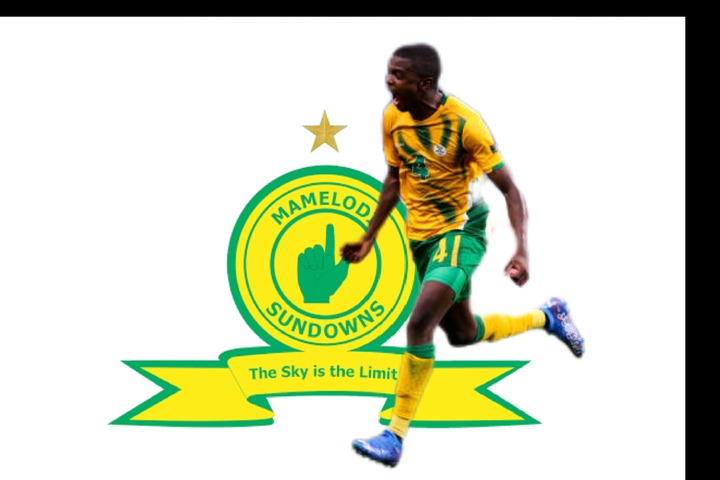 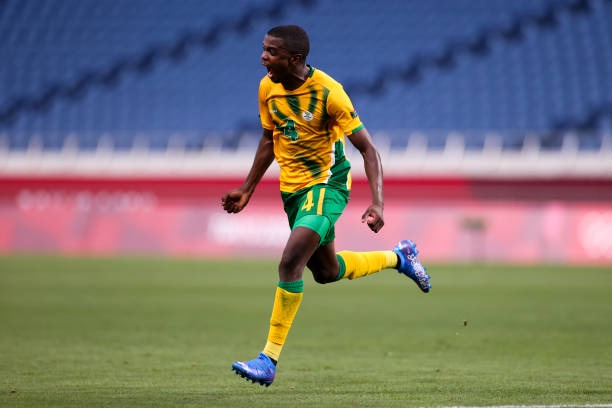 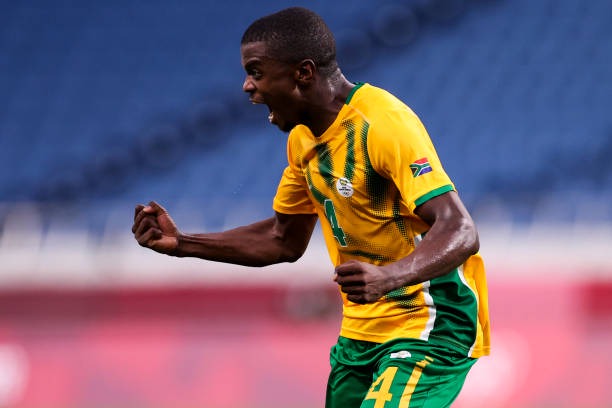 This clearly shows that he didn't even have time to think twice before he could sign the contract. Mamelodi Sundowns unveiled yesterday that they've signed him and he is going to the their player.

"Other teams fans says you should have gone to oversea to play for small teams that plays champions league by chance, some never even played it, Teboho Mokoena you made a great choice you have a lot to learn @Masandawana before you head to clubs that plays Champions league in," says a twitter follower

"Easy for you,just as it will be an easy task for Sundowns to destroy your career. I wouldn't think hard as a player If I knew that there is a team that wants to pay me just for going to training, sitting on the bench during matchday and watch my teammates play on matchday," says Goapalwe

"Hopefully his gonna get a game time, but he should know that there's high competition there. He got to be careful," says Vicck

"I heard these words to many players before but it never ended well but good luck boy," says Phumzile

Many of football lovers responded in a negative way. Mamelodi Sundowns seems to be home of killing young boys careers according to SA football lovers.