It's an interesting development to see that African teams have developed interest to participate in the FIFA Club World Cup, but obviously as it's a common norm they will need to go through the entire processes of CAF Champions League and become champions of the African region before they could go on and play against other continental champions the likes of UEFA Champions League winners. The interesting developing news that have surfaced is that South Africa could host the FIFA Club World Cup. 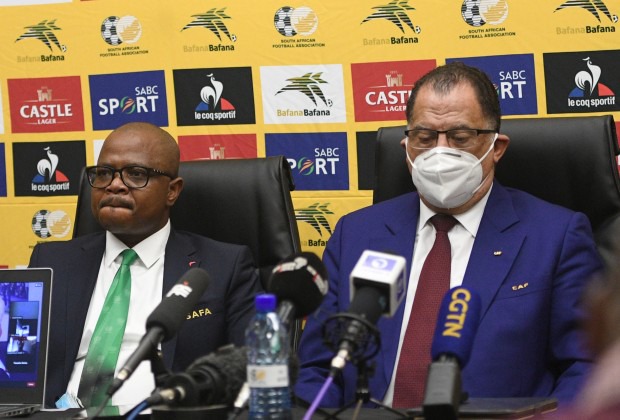 It was previously reported on various media platforms that Japan who were the initial hosts for this year's FIFA Club World Cup tournament decided to pull out as hosts as a result of coronavirus scare, and this has placed FIFA as the world football governing body to look at other alternatives about this tournament, and the South African Football Association raised their hands to FIFA as they made an impression that they have the capabilities and resources needed to host this tournament. 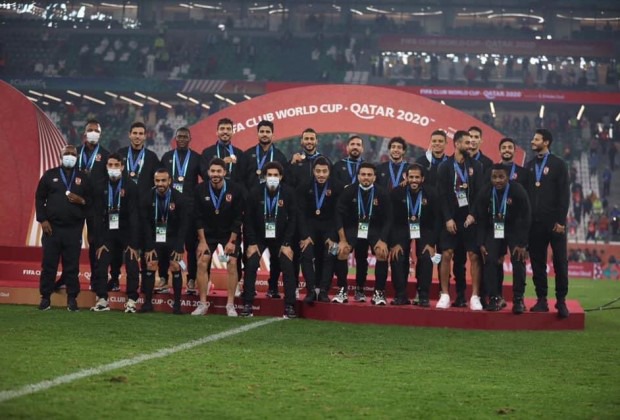 South Africa had a stiff competitor from the Brazilian football association who previously hosted this tournament and with them present as bids for this tournament, South Africa's chances to host were just slim but since it has become apparent that they have pulled out, South Africa now stands at a better position to host the FIFA Club World cup tournament. Should SAFA's proposal fall through this can be a big boost for South African football because this is the tournament that might make a come back to out country once again. 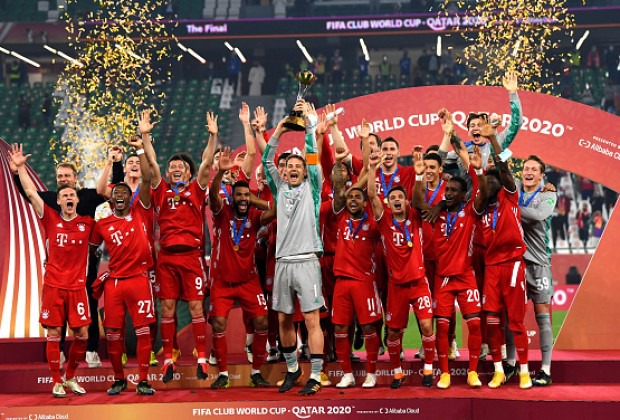 Africa will be represented by Al Ahly, the Egyptian giants is the best team that Africa has to offer in this tournament as they are CAF champions, and they hold the most records as the most decorated team in Africa. Al Ahly participated in last seasons tournament and they were defeated by Bayern Munich, they went on to finish as the third best team in this tournament.