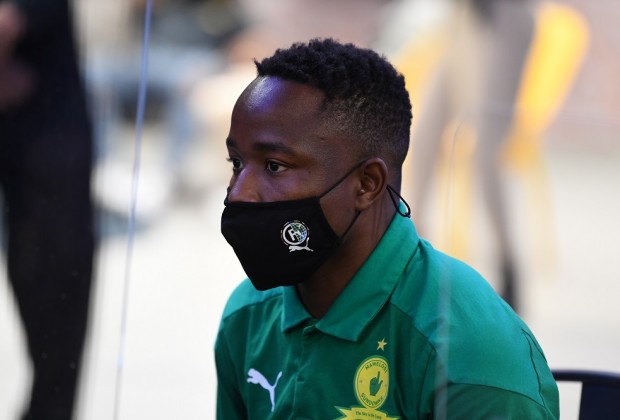 One thing about Mamelodi Sundowns is that they'll continue to sign players on each transfer window as they're constantly building their squad. This will leave the club's technical team with a lot of work to do in terms of trimming their massive squad and that's when other DStv Premiership team will benefit from the Tshwane giants rejects. As they'll get to sign different players from Chloorkop, meanwhile others will be within other clubs on a season-long loan. This is what has happened to the Downs attacker Keletso Makgalwa as he's now officially moved to TS Galaxy since he's not part of the Tshwane giants technical team's plans. 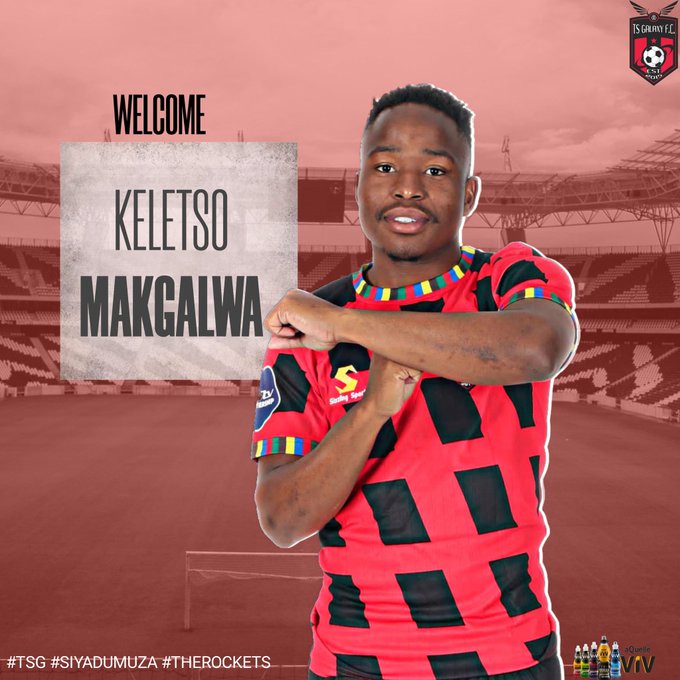 As he was recently spotted training with his parent club during the pre-season preparations. This comes after his loan spell at Swallows FC came to an end, even though there was reports stating that the Dube Birds wanted him to remain for another season on loan, but they weren't able to keep up with salary and rest of the remuneration package. Makgalwa played 22 games for Swallows in the previous campaign, and was very instrumental in their attack and helped them remain in the top-flight league. As the Soweto giants had to battle in the Premier Soccer League promotional games which went well for Swallows. 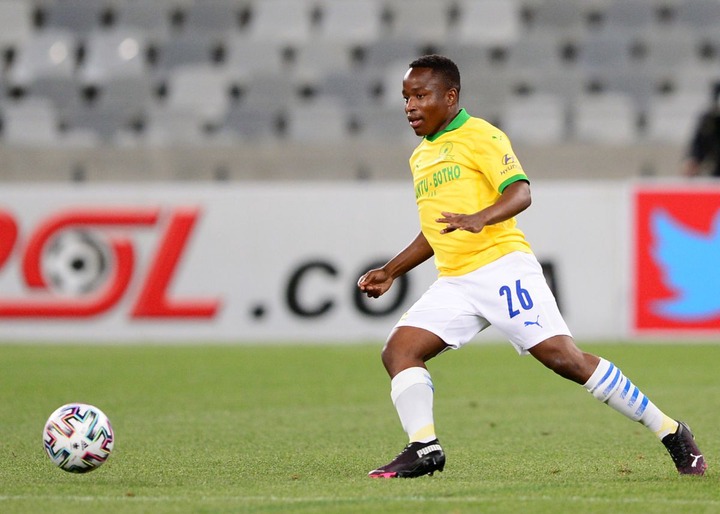 The 22-year-old attacker will have to seek for game time within the Rockets and will reunite with his former Downs team mate Sibusiso Vilakazi who recently joined Tim Sukazi's charges during the current transfer window. This means Galaxy will have a far lethal attack and they've already handed Sundowns with their first loss in the 2022/23 season. "TS Galaxy Football Club is delighted to announce the signing of Keletso Makgalwa on a season-long loan deal from Mamelodi Sundowns. The young talent sensation is already training with the Rockets. Welcome home Keletso!" wrote Galaxy on their official Twitter account.