By Steward (self media writer) | 1 month ago

Africa is not foreign to producing great talent that went on to rock the world of football and hightlight their continent on the brightest colour. 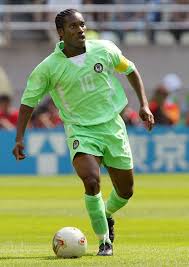 One can think of the greatest players on the African soil who were superb in all ways. Ranging from the dribbling magician Jay Jay Okocha, George Weah, Samuel Eto'o, Didier Drogba, Benni McCarthy, Micheal Essien, Yaya Toure, Seydou Keita and the list goes on and on. 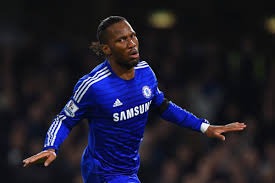 These men have showed that indeed Africa has talent needed to compete on the global scale. Some were scoring machines such as Eto'o and Drogba, some were midfield backbones such as Essien and Toure while some just made things happen and entertained football fans. 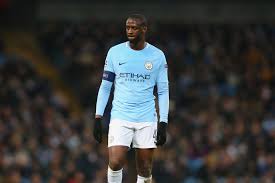 From these African greats, football not stopped there. Now, let's look at current players who have the potential to reach the level of these formers stars or even go beyond expectations. Let us look at statistics of the following players this season. 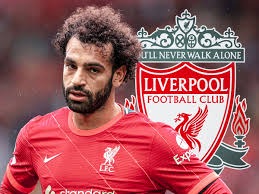 The Liverpool attacker has defied his critics who believed he will just be a one season wonder. He became a consistent performer since arriving from AS Roma. In 11 games, he has scored 12 goals and assisted 4 time. Impressive right? 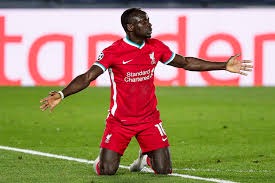 Mane is Salah attacking partner. He is one of the most clinical attackers in the world. He has scored 6 times in 11 games. 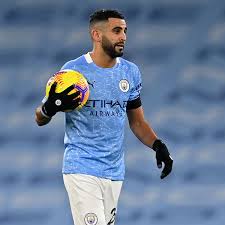 The Algerian was Pep Guardiola's regular last season but this season, he is sometimes comming from the bench. That has not stopped him from being impressive. In 10 games, he has scored 6 goals and registered 2 assists. 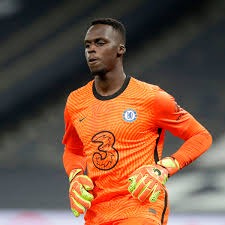 Mendy has become the Chelsea's great wall since arriving at the club. He has sorted out the club conceding spree and stabilized the defense. 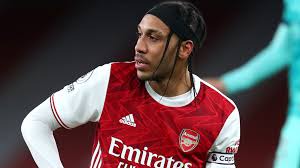 Since from his seasons at Borussia Dortmund, he has been a consistent performer. He arrived at Arsenal and kept notching goals despite his club's poor performance at times. He has now scored 6 goals and assisted once in 8 appearance. 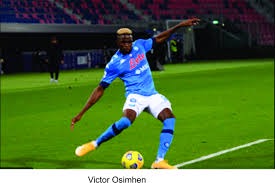 The 22 year old Nogerian has been a revelation at Napoli. He has scored 8 goals in 9 appearances.

This is the list of players who are possibly writing the new history of African football. They are not the only ones, there are other good players spread throughout different leagues of the world.

Opinion: Top 10 Footballers With The Most Red Cards In Football History

OPINION: 2 Reasons Why Manchester United Should Have Retained Carrick As Manager

OPINION: 3 Man United Players Who Could Suffer Under Ralf Rangnick

The top coach approves| Christiano Ronaldo is an amazing player.