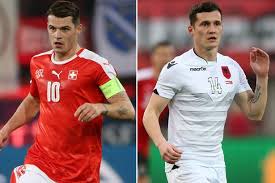 Arsenal's Granit Xhaka and Basel's Taulant Xhaka are both of Albanian descent and were born in Switzerland. While the younger Xhaka, who plays for Arsenal, is a Switzerland national team member who just competed in the Euro Cup, the elder Xhaka has chosen to represent Albania. Taulant was a member of the Swiss national team as a child, but he made his senior debut for Albania. He was a member of Albania's Euro 2016 squad and faced Granit, making them the first brothers to do so at the tournament. 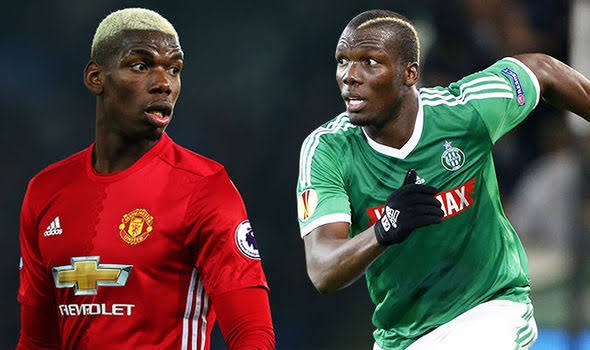 Paul Pogba was born in France to a Guinean family, like his brothers Mathias and Florentin. Paul was signed by Manchester United before moving to Juventus, however his two older brothers did not have the same level of success as their younger brother. He eventually returned to England and won the World Cup with France. Mathias and Florentin, on the other hand, have made five and 21 appearances for Guinea, respectively, rather than France.

5. The Boatengs (Germany and Ghana) 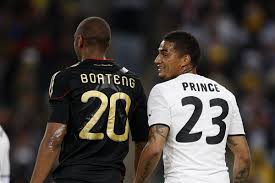 Kevin Prince Boateng was a member of the Ghanaian national team, whereas Jerome Boateng was a member of the German national team. In the 2010 World Cup, the Boateng brothers faced off against each other. For the brothers playing against each other, it's a World Cup record. Kevin Prince is a high-intensity player. He was a dynamic player who played many different roles. He can play as a winger or an offensive midfielder depending on the situation.

4. The Alcantara brothers ( Spain and Brazil) 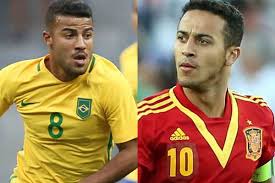 Portugal was represented by Thiago Alcantara, while Brazil was represented by Rafinha Alcantara. Thiago is the older of the two brothers. Thiago's father brought him to Spain when he was five years old. He was a student at the La Masia school in Barcelona. Rafinha was born in the city of Sao Paulo, Brazil. He plays central midfield, just as his brother. In his childhood, he also played for Spain, while he only appeared in two senior games for Brazil. 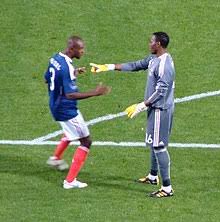 Steve Mandanda has represented France in six international competitions since his debut in 2008, winning four UEFA European Championships (2008, 2012, 2016, and 2020) and two FIFA World Cups (2010 and 2018). Parfait, Steve's younger brother, is also a goaltender. On February 5, 2008, he was named to the Congo DR squad to face France B. On March 25, 2008, he made his DR Congo national football team debut against Gabon. He was also a member of the 2015 Africa Cup of Nations bronze-winning Congolese side. 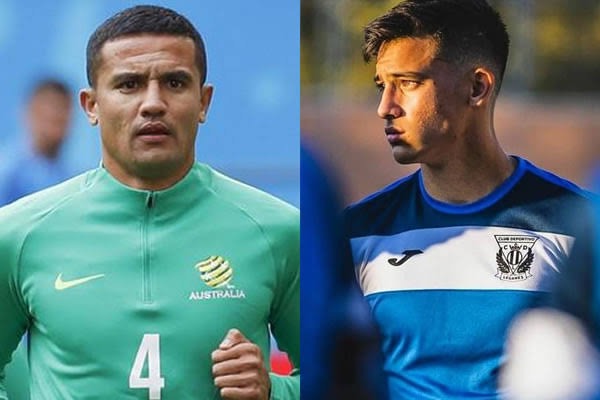 Tim Cahill is largely regarded as one of the best footballers in Australia. He is Australia's leading goal scorer. He appeared in almost 100 games for Australia, scoring 50 goals in the process. At the 1994 OFC U-20 Championship, he represented Samoa. After FIFA modified its eligibility criteria in 2003, Cahill was able to play for England, the Republic of Ireland, Australia, or Samoa. He decided to travel to Australia. Chris, on the other hand, was a member of the Samoan national football team and briefly served as captain. Chris played 15 times for Samoa. 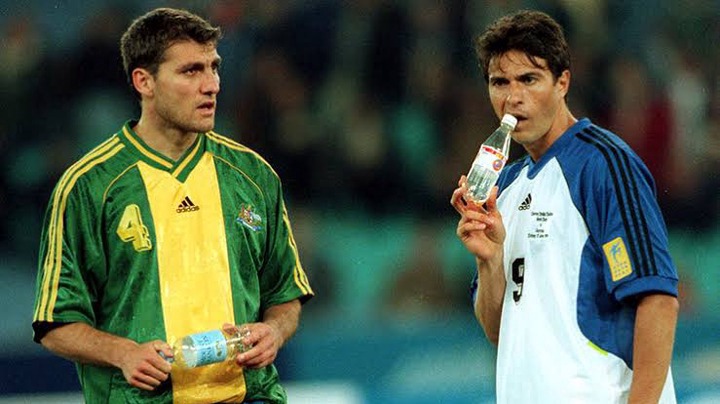 Christian Vieri was born in Italy, and Max was born in Australia, hence the Vieri brothers were voted to represent the nations in which they were born. Christian is without a doubt the most prolific of the two brothers, scoring nine goals in nine games for the Azzurri at the 1998 and 2002 World Cups. While his brother earned six caps for Australia in 2004 and 2005, the former Inter forward appeared in 49 games for Italy and scored 23 goals.

Hugo Broos has given Dolly and Zwane a hope

Delight The Second Time Around For Pitso And Al Ahly