-A House was Almost Repossessed by the bank

Sibusiso "sbu" Mahlangu played for Chiefs youth side as a teenager. He arrived at Chiefs at the age of 17. He also played for Supersport senior team under the guidance of Pitso Mosimane. He was a midfielder. He was very creative.

He retired after playing for Wits.

He used to do tender business while playing football. He says it was not a good business to be proud of, it was more like looting he admitted.

"We were looting" he laughed. 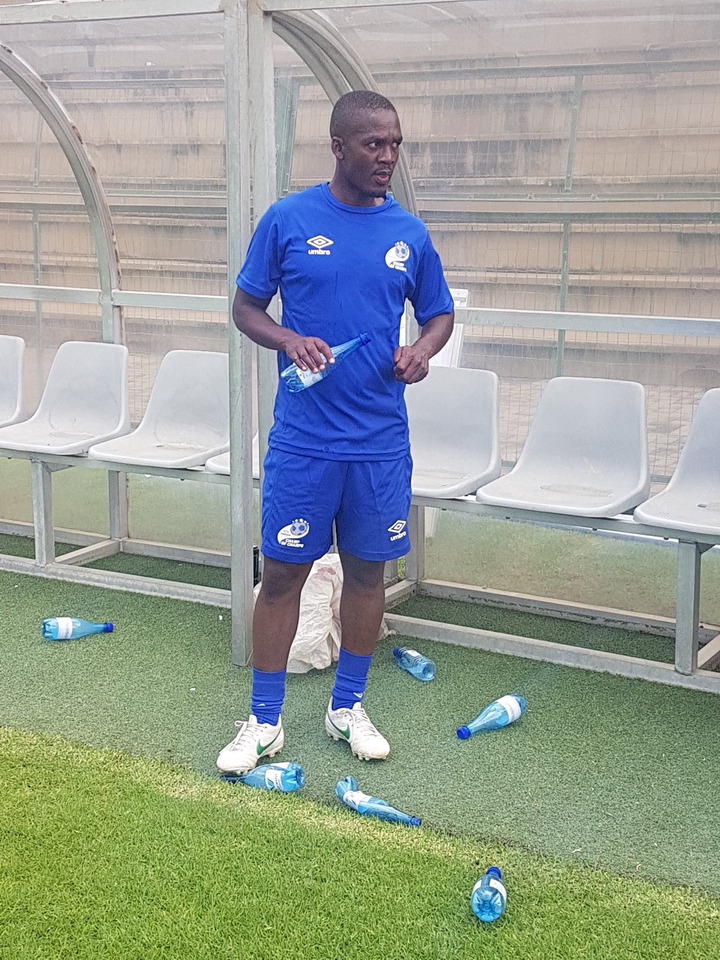 He had property before, he retired from football. however, he was close to completing his house debt.

He had to think fast to prevent the house from getting repossessed by the bank.

Sbu revealed that being a footballer is quite hard because most footballers go back to their parent's homes at the age of 20 something or 30 something while professionals leave their parents' homes and buy their own property.

A friend manages to bail him out of his sticky situation. 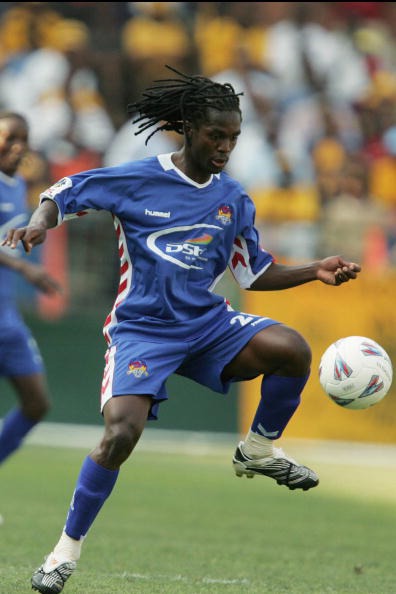 Sbu sold his Range Rover to his friend. Who used to do government tender business.

He had a construction business. He had to sell his bakkies. He could not sustain his lavish lifestyle anymore. To keep his name clean and avoid being blacklisted by banks.

He went back to his parent's home. It was difficult. He could only eat and sleep.

- Tender Business was no longer Fruitful after Retirement

He tried to go back to tender business. However, it was difficult because cause he lost contact with many business colleagues. 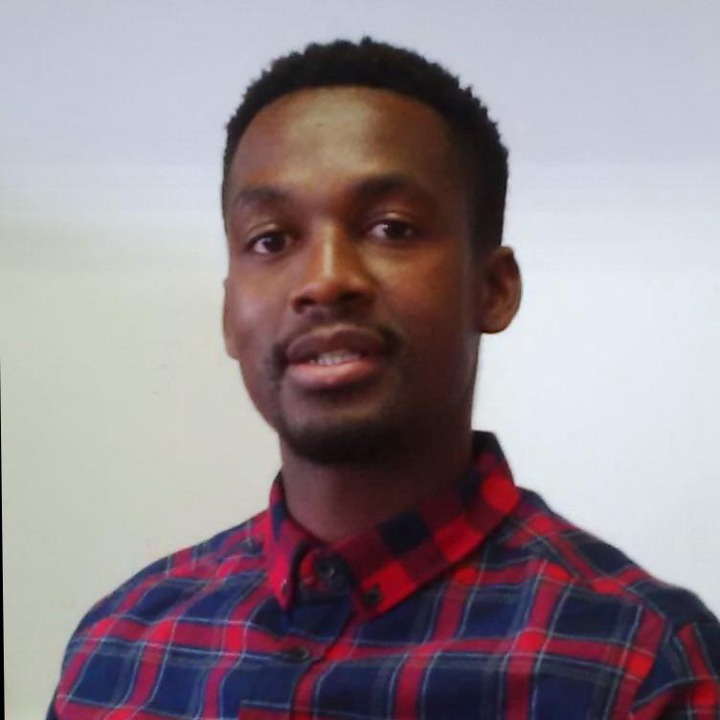 All the people he used to loot with their business were not doing well.

He had to rely on his parent again.

He wanted to do another business which is clean.

The reason he left his expensive property. It is because it was too expensive to maintain.

His levies for the property were around R1800.

He used to pay R3800 before paying the bond.

He decided to rent his property.

Pitso Mosimane advised him to fix his parent's home.

Dj Sbu reveals how much money he makes per month