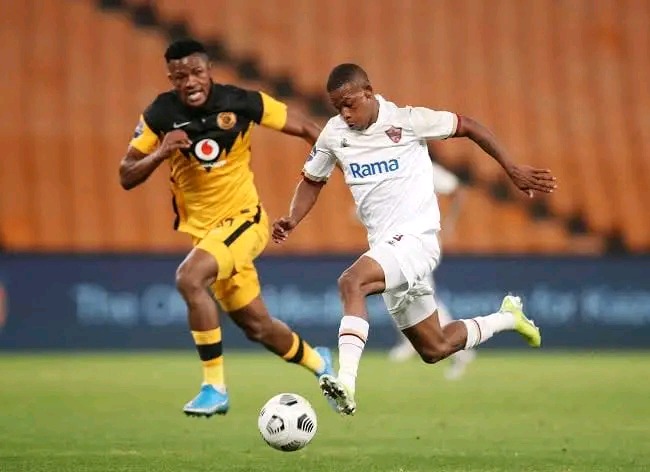 The player has been one of the most outstanding players at Stellies this season after scoring and assisting goals.

According to latest reports Amakhosi have agreed terms on a transfer fee with the Stellies over the switch of the player to Naturena.

The player is also a part of Bafana Bafana preliminary squad that will participate in the upcoming 2023 Africa Cup of Nations qualifiers. 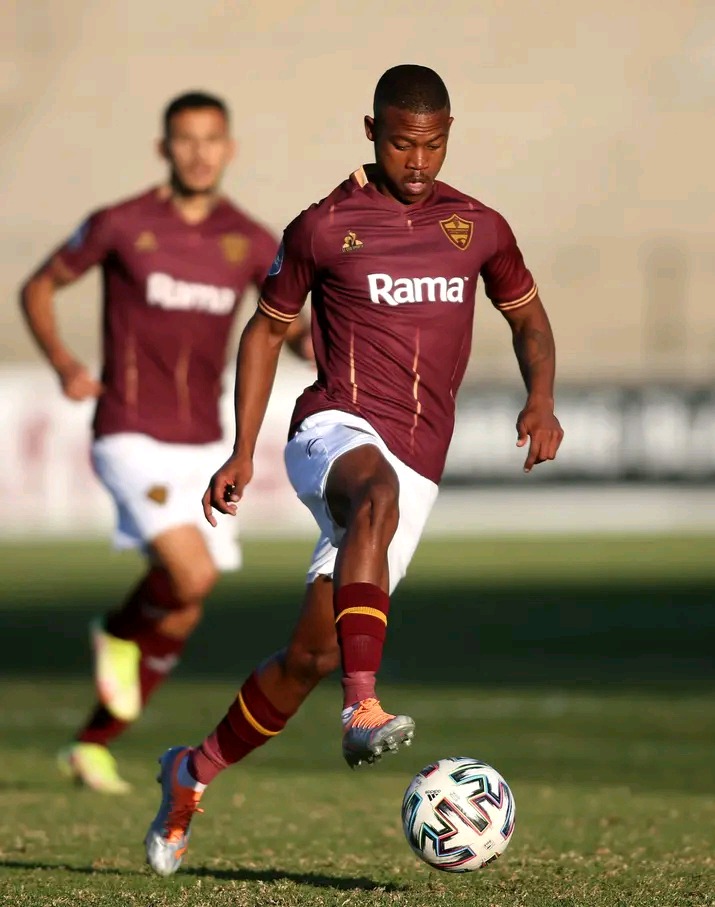 Amakhosi previously wanted to swap one of their players to make the move of Du Preez happen.

However recent reports suggest that the club will not be swapping any players after they met the demands of Stellies for the player. 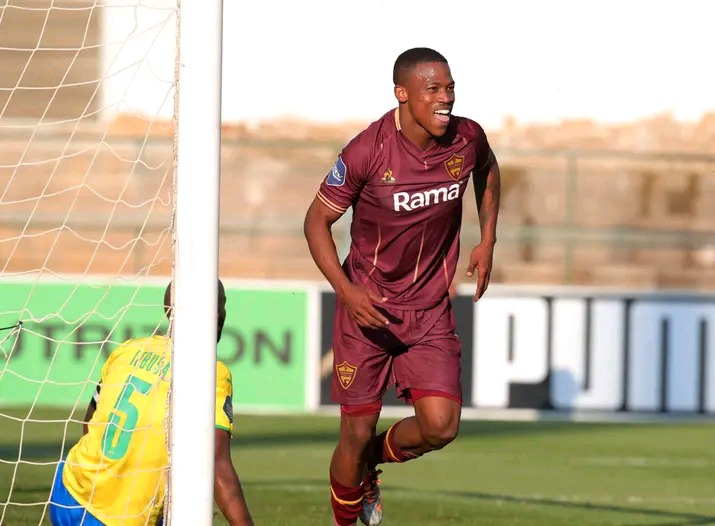 Happy Mashiane was the player that Stellies wanted for Du Preez, however Amakhosi have decided not to add the player as part of player plus cash deal.

Amakhosi will now open talks with the player's representative.