"Gavin Hunt's Sacking Had Nothing to do With Football"

By KwatsaduzaOnline (self media writer) | 11 months ago

The news of Kaizer Chief having fired their head coach, Gain Hunt, these are the news that are still haunting the South African media streams as his departure from Amakhosi is still trending and most people are still talking about it even today. This can be understood because Kaizer Chiefs is one of the biggest teams in the Premier Soccer League and whatever or anything they do, it will attract a lot of attention from the media and most definitely it will explode on social media. 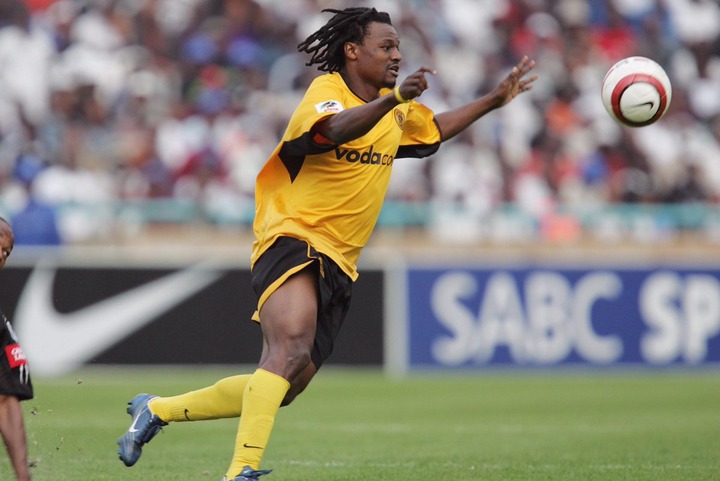 One of the people who had a weigh in on this matter is one Kaizer Chiefs former players, Mr Jabulani Mendu, believes that the sacking of Gavin Hunt had nothing to do with football, when the news broke it was easy for ordinary people to say this was because of the poor league form that Kaizer Chiefs has displayed, and also because they are currently in a worst state as far as league position is concerned. Kaizer Chiefs fired Gavin Hunt from his job even though they indicated before that they are in support of him, and they hope to start a new chapter with him next season. 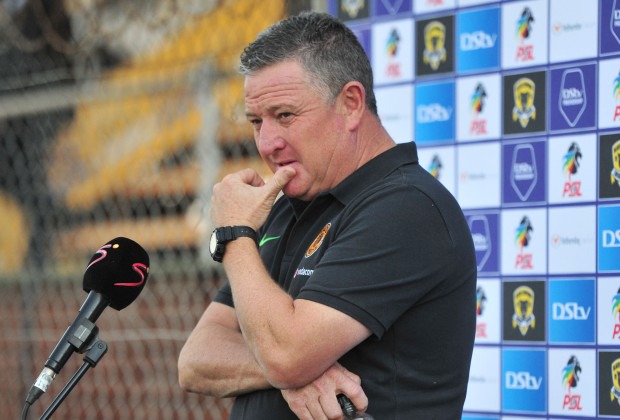 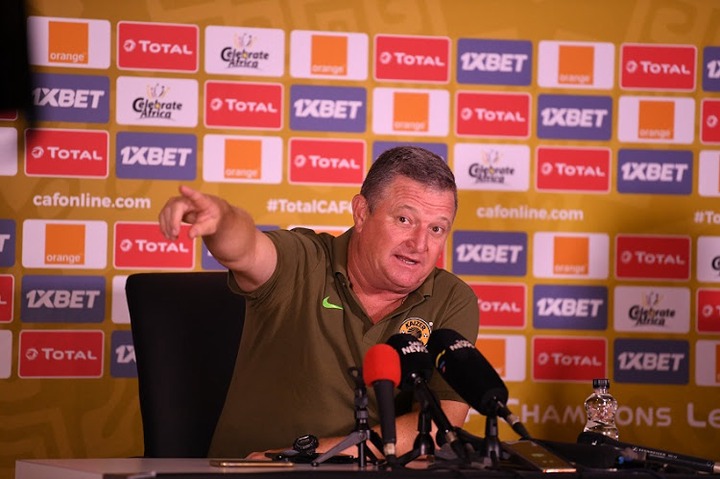 Kaizer Chiefs had a potential to win their CAF Champions League match against Wydad Casablanca, and they could have made yet another history if they would reach the final stages of the Champions League. Jabulani Mendu is convinced that Kaizer Chiefs chose to fire Hunt because of their disagreements in the boardroom, and not necessarily because they had a poor run in the DStv Premiership.