By SGNewspoint (self media writer) | 4 months ago 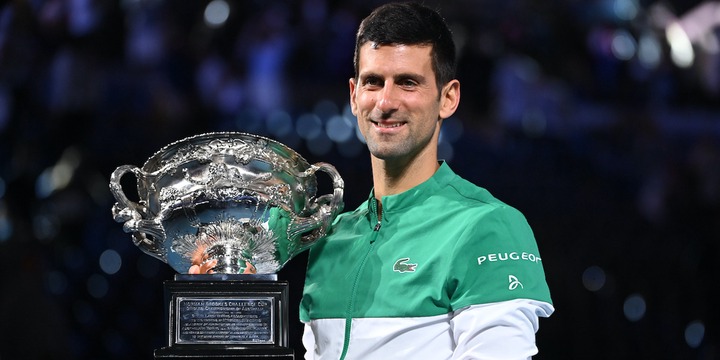 This year the Australian Open may not be the same. Novak Djokovic, the world no. 1 tennis player, was denied entry to Australia after controversy over the Covid-19 vaccine exemption. The Australian Border Force said, "He could not provide relevant documentation to meet entry requirements to Australia."

The tennis player was granted a medical exemption to play without a vaccine. He previously did not want to declare his vaccine status and has spoken about not being so open about taking vaccines and made valid points for not taking them. 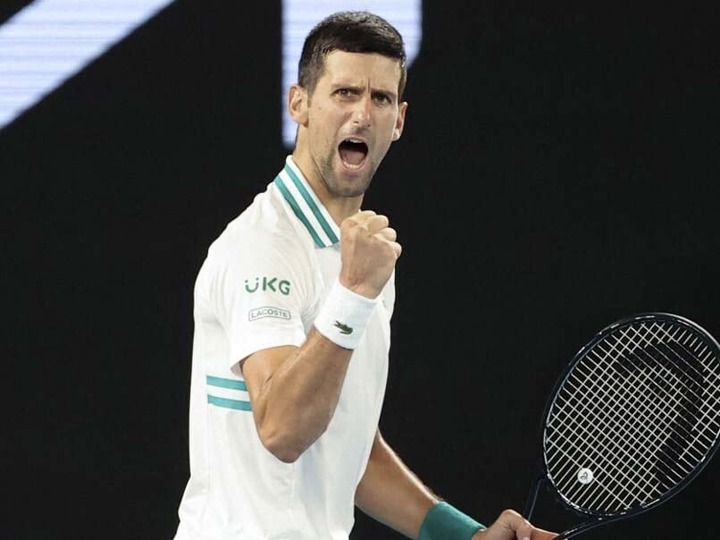 Novak Djokovic was granted an exemption to play without vaccination by the Australian tennis organisers. This caused an outcry among Australian residence after months of strict lockdown.

The medical exemption was granted after two independent panels of experts access his medical application but they did not know who was applying crucially that is why we got the exemption. This process was seen as a fair blind process by the tennis organisers.

What is keeping Djokovic from not entering the country is not the exemption but separate and very important paperwork that allows him to enter the country as an unvaccinated person.

The no.1 tennis player is held at the Australian border and the authorities stated that he has failed to provide appropriate documentation for the current existing Covid rules. His visa has been cancelled. It is unclear what avenues of appeal are available for him, or if he can fight this decision. There is a possibility that he could be deported. It will be humiliating for the tennis play to be sent back home they the Australian authorities. His lawyers plan to appeal the decision according to reports. 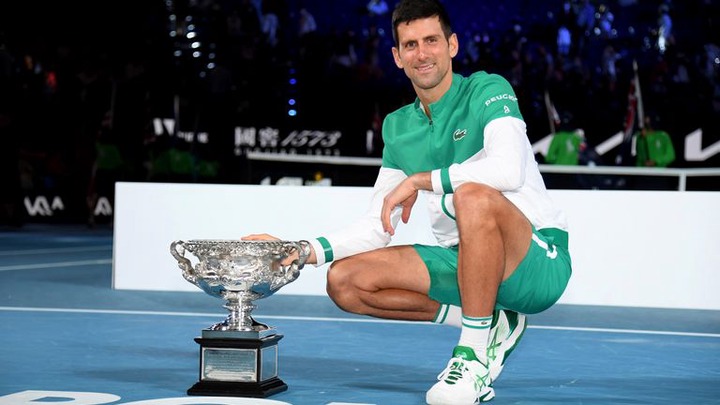 The Serbian president has spoken to Novic Djokovic and has said that the country is behind him.

Prime minister Scott Morrison said he had been advised that such an exemption was not in place and the no.1 tennis player is subject to the same rules as everyone.

This year we might see Djokovic being sent home and unable to play in the Australian Open.

What do you think about the possibility of Novik Djokovic not being able to defend his 2021 no.1 title?

Is the Australian Open going to be the same without the entertainment and sportsmanship he brings to the tournament?

We are waiting to hear from you and your intake on this drama.

Thank you for your support.

Content created and supplied by: SGNewspoint (via Opera News )