In this article, we will take at the most richers Premier Soccer League club owners and how much they are worth. After the departure of the well-known businessman Patrice Motsepe at the Chloorkop based side, Mamelodi Sundowns, his son took over as the new chairman of the club.

So, to those who did not know, Patrice Mostsepe is no longer the owner of the Dstv Premiership Champions. Do not be surprised when you do not see him in the list. 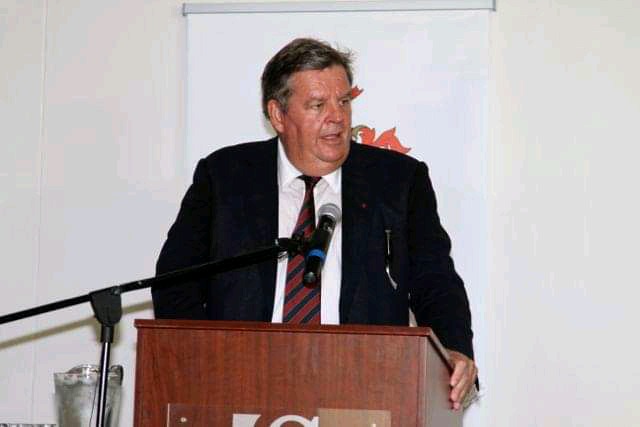 The Stellies chairman is one of the most successful businessman in the world. The once bought Visco Da Gama.

His Net worth is currently R108 Billion. 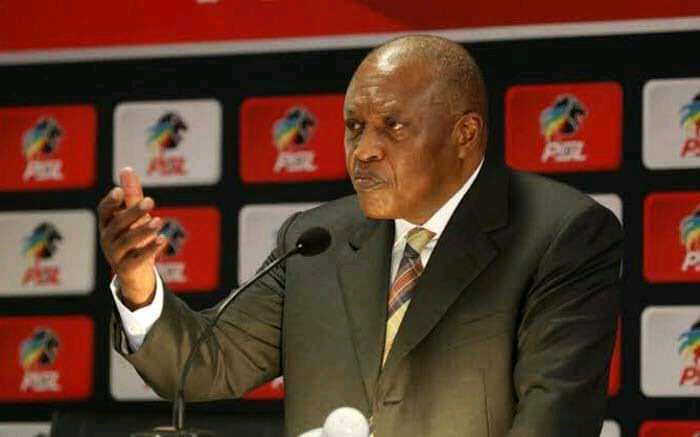 The Orlando Pirates chairman, who it happens that he is also the Premier Soccer League chairman, Dr Irvin Khoza takes the second place.

Dr Khoza took over at the club back in 1991 and was able to win the CAF Champions League with the club. 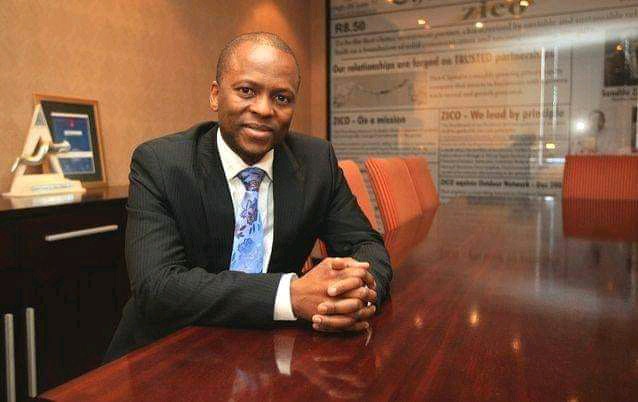 Mr Zungu has been able to turn things around at the KwaZulu-Natal based side, Amazulu Football Club. Since he took over two season ago, he has made his ambitions with the club crystal clear.

The well-known businessman has been able to make sure the club moves from the relegation zone, to participating in the CAF Champions League competition.

His Net worth is currently $13 Million. 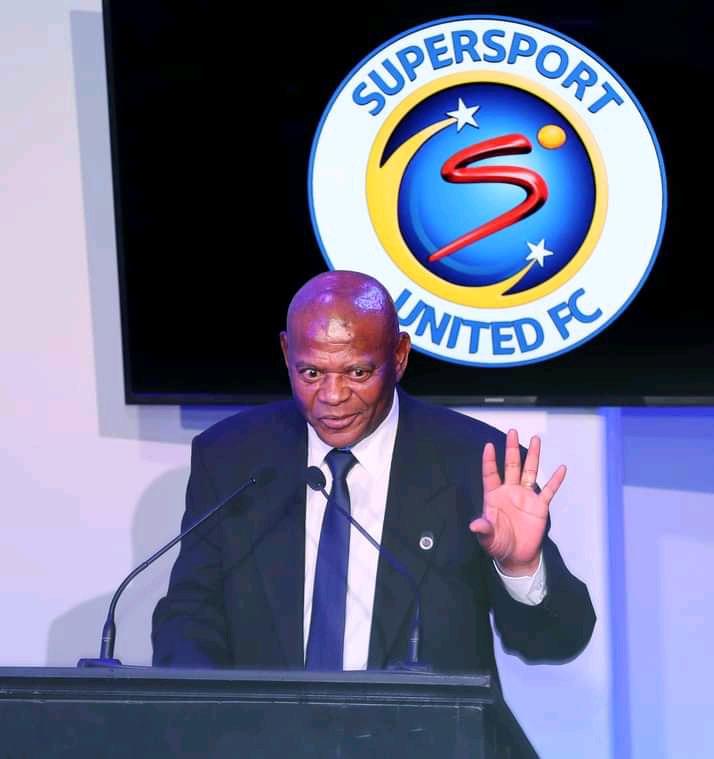 The South African businessman is one of the richest and most successful people in the country. With SuperSport United, he has been able to achieve a lot of things.

His Net worth is R148 Million. 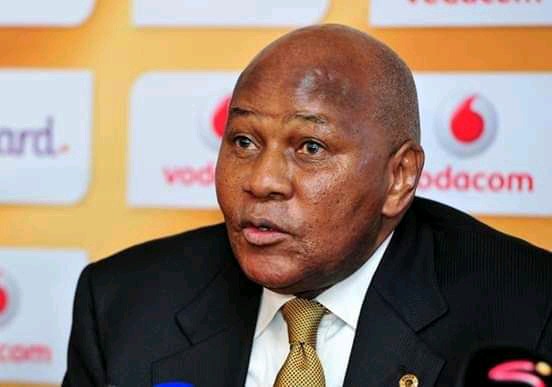 His Net worth is R145 Million.

NB: This is NOT the club's money, but the money of the club's chairmen. Mamelodi Sundowns is currently the richest club in South Africa, followed by Kaizer Chiefs Football Club.

Do you still remember Nigerian actor PawPaw? He got cars, houses, money but not this