Usuthu marked several players not long after being handed over by Amakhosi and recalled Kgotso Moleko and Philani Zulu for the ongoing seasons. 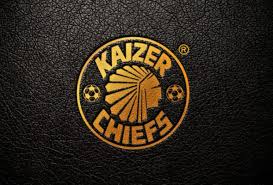 Former Kaizer Chiefs defender Ramahlwe 'Rama' Mphahlele is set to join AmaZulu FC, where he will apparently reunite with his previous partners.

The KwaZulu-Natal Wolves were among the most active clubs in the transfer market, having announced the signing of nine players ahead of the 2022-23 season.

Mphahlele is currently a free agent after going in different directions from Chiefs - ending his six-year stay at the club - and is currently looking for another club ahead of his 2022-23 mission.

Commenting on reports linking the 32-year-old with AmaZulu, the club's media officer, Brilliant Mkhathini, could not deny or confirm whether Rama would join the club. 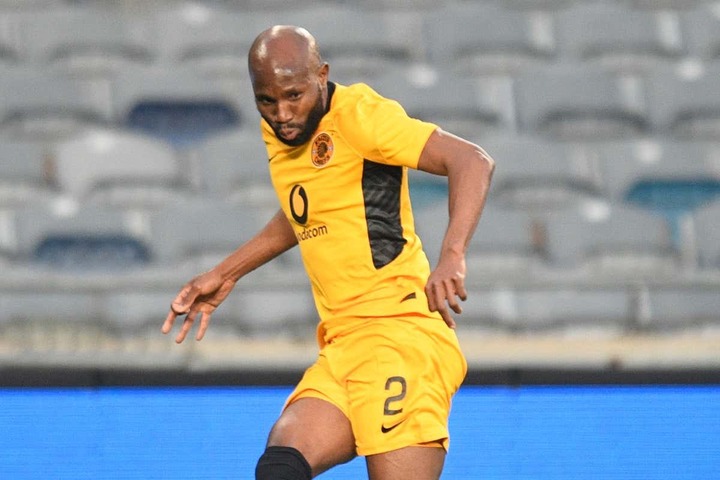 "It's interesting to hear from you about us signing Mfahlele. Maybe the club management will let me know [about his signing]," Mkhathini told Durban-based Isolezwe.

Mphahlele, the previous Mamelodi Sundowns captain, will be reunited with his former President partners Dumisani Zuma and George Maluleka if he joins Usuthu.

"He's not playing [Sandile] Zungu [AmaZulu chairman] this season he mentioned. In fact, Mphahlele was supposed to officially introduce him and Maluleka [as new signings]. It's a bit of a delay," the source said of a similar distribution.

Maluleka, 33, joined Usuthu on a free transfer after moving to different destinations from Mamelodi Sundowns, where he spent two seasons.

Thank you fr your time. Kindly hit the follow button so that next time we can keep you updated while we post new news.