By THEMADKING (self media writer) | 1 month ago 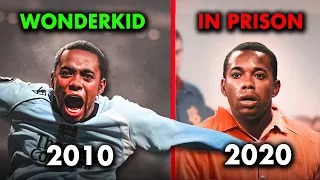 Ah, the life of footballers, money, fame and beautiful people hanging around you all the time. But sometimes the high profile status can get too uncomfortable for most celebrities as paparazzi is always circling you, waiting for that moment when you slip up, so they can put your face on the front of all tabloid magazine covers. Whilst other celebrities like in recent times foitballers usual are in those front pages for the wrong reasons, ranging from criminal charges, reckless drink driving to extortion, murder and one goalkeeper who even rubbed elbows with Colombia's most notorious drug lord.

Here are the stories of five footballers and their run-ins with the law, for crimes in and out of the playing field which ranged from a fine and community service to life in prison. 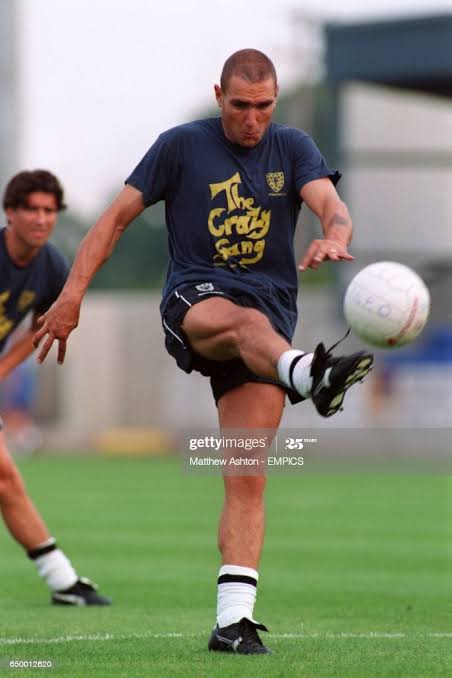 The footballer turned actor was part of Wimbledon's notorious "Crazy Gang" and sometimes the juggernaut's brand of crazy got way out of hand.

Jones was charged with assault in 1998 after an incident in which he attacked his neighbour. Timothy Gear, and received a sentence of £300 fine plus 100 hours community service. 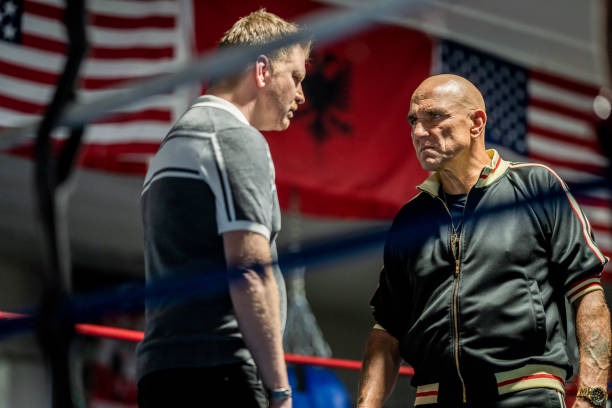 Its a rare occurance when you see a footballer serve jail time for something that happened on the field of play. Amateur player Mark Chapman of Loong Lawford in 2010.

Chapmans horror tackle on Wheelteppers player Terry Johnson caused his opponent to break his leg in two places, effectively ending his football career and leading Johnson to require surgery and skin grafts. He was charged with grieviuos bodily harm and served a six-month jail sentence.

During the match between Manchester United and Crystal Palace, Eric Cantona was sent off after kicking Richard Shaw (Who had been pulling on Cantona's kit). Before he entered the tunnel, Cantona launched a kung-fu kick into the crowd, hitting the face of Palace fan Matthew Simmons.

The incident led the Manchester United legend to serve a 24 hour prison sentence ( initially intended to be for two weeks). 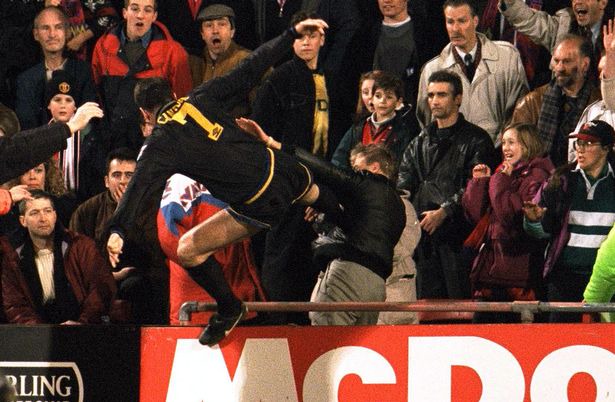