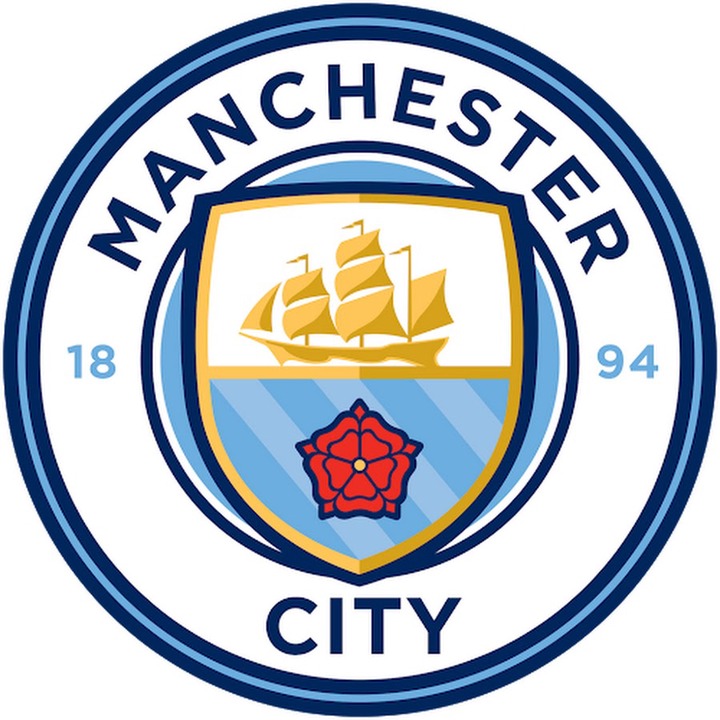 Manchester City are apparently interested in Southampton's Kgaogelo Chauke, who was born in South Africa.

Chauke, who was born in Pretoria but relocated to England with his family when he was a year old, earned his senior debut in the Saints' FA Cup win against Shrewsbury in January after impressing in the Premier League club's academy team.

The 18-year-performances old's have reportedly piqued the interest of a number of teams, with talkSPORT stating that Ralph Hasenhuttl's side are in a difficult situation in trying to maintain hold of the teenager, whose contract is set to expire at the end of the season.

According to reports, a number of teams around Europe are keeping an eye on Chauke's contract status and may try to sign the England U18 international.

Bundesliga side Borussia Monchengladbach and Percy Tau's old club Anderlecht, as well as Premier League powerhouse City, are rumoured to be interested in the midfielder.

The attacking midfielder has been on the bench for Southampton on several occasions, but has yet to make an appearance in an English top-flight match, and could be enticed by the prospect of regular first-team action elsewhere.

Along with Leicester City's Khanya Leshabela, who is on loan at Shrewsbury Town this season, and Newcastle United's U23 side's Bradley Cross, Chauke is one of three South African-eligible players registered with an EPL club. 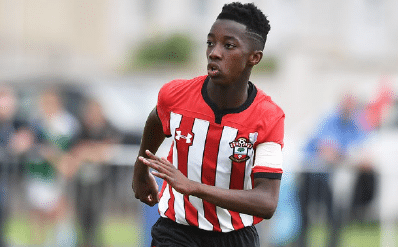 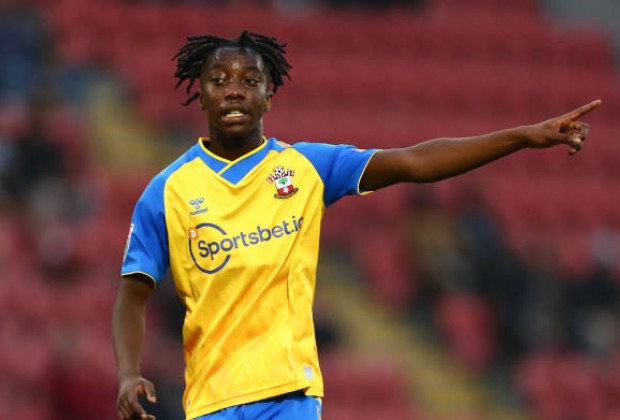 Kgaogelo 'Kegs' Chauke (born 8 January 2003) is a professional footballer from England and South Africa who now plays for Southampton as a midfielder.

Pretoria is a city in South Africa.

South Africa is a country in Africa.