By TheGossipDiva (self meida writer) | 8 months 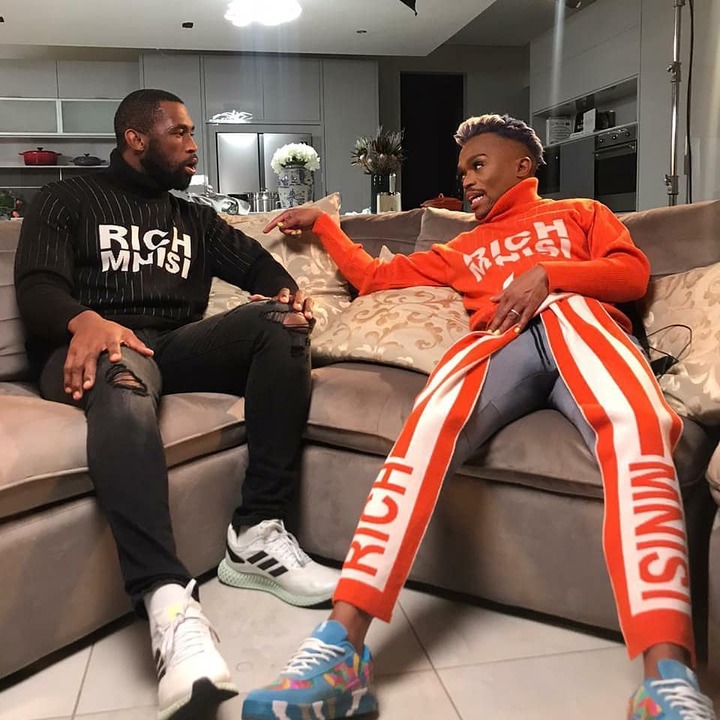 In the latest episode of Dinner At Somizi’s which airs on 1Magic exclusive to DStv, we got to see Somizi interview the Springbok’s captain Siya Kolisi as they prepared their butter chicken curry and Harvard pap. The interview was very light and filled with a lot of laughter, comedic moments and some deep childhood memories of Kolisi. Given the fact that Kolisi is very intimidating body-wise, it was a shocker to see that he is very goofy, warm and fun. 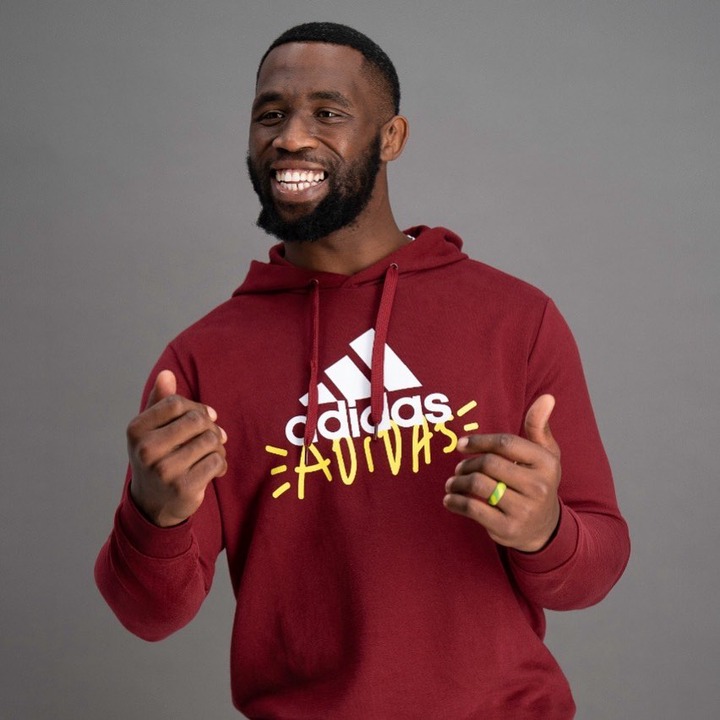 In the interview, Kolisi told Somizi about an embarrassing incident he had to endure during a local match, after Somizi asked him what was the meal he doesn’t eat before a game. Kolisi responded by saying he eats everything and he is not intolerant to anything, although there was this one time he had a runny tummy and he had a local match against Bloemfontein. He said they’re not allowed use the toilets during the match and it was a very bad day for him as he had a runny stomach. During the match someone hit him and he let everything out. He apologised and had to finish the game in his state because he’s not allowed to leave or change during a match. Embarrassing, right? Kolisi said it was awkward and annihilating but he shrugged it off as there was nothing he could do. 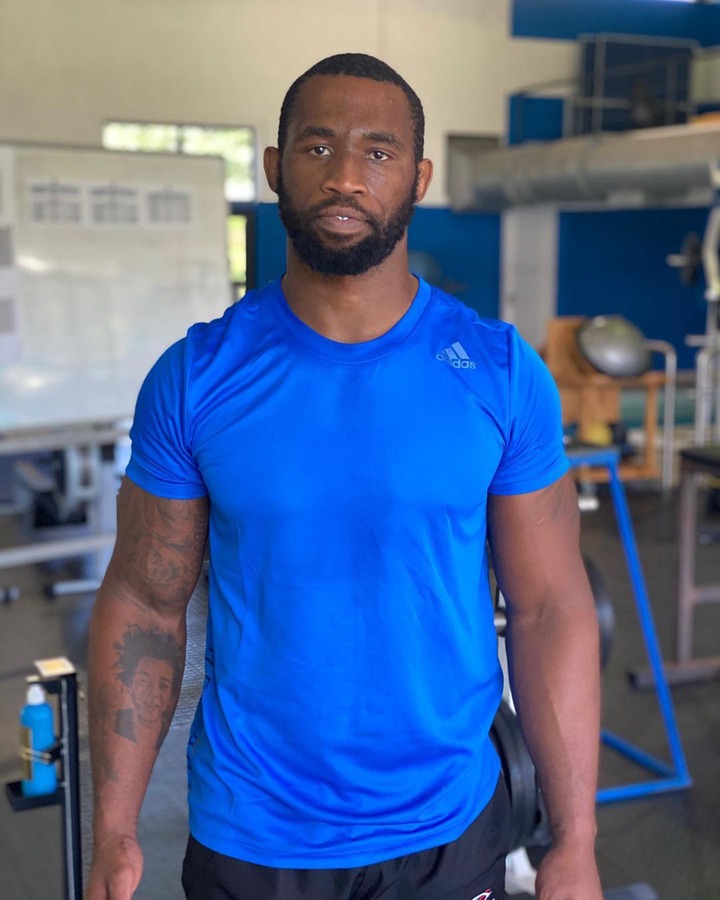 Siya Kolisi went on to talk about the struggles he faced when he switched from a public to private school after he got a Rugby scholarship. Kolisi opened up about failing in high school after he changed schools because of the language barrier. He said did not understand English and Grey High was an English school. He recalled that he used to run away from people when they approached him and spoke to him in English because he did not understand the language and as a result, he could not respond or interact with them.

Content created and supplied by: TheGossipDiva (via Opera News )

Zola explains the reason behind his dramatic weight loss

Banana drink that will help with burning of stomach fat immediately.

0pinion: Ndebele and Shona is one thing say no to tribalism