Manchester United have officially announced the appointment of Ralf Rangnick as interim manager, according to reports. The German international was appointed after Ole Gunnar Solskjaer stepped down as manager a few days ago. 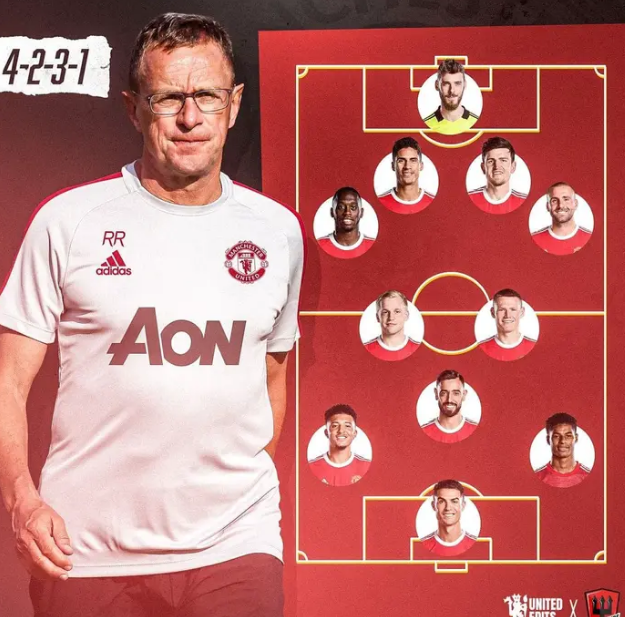 The German international has been described as a role model by Liverpool head coach Jurgen Klopp and Chelsea head coach Thomas Tuchel.

During his coaching career, Ralf Rangnick was successful at RB Leibzig and Dortmund. Ralf Rangnick has been described as a good coach coach by Liverpool's head coach, and he is expected to make an immediate impact at the club.

In the week 14 English Premier League fixtures on Wednesday, Manchester United will face Arsenal. After defeating Villarreal and drawing 1-1 with Chelsea, the club has been impressive in their last two games.

It was an entertaining match at Stamford Bridge, and Ralf Rangnick will be hoping to keep up the good work when he faces Arsenal on Wednesday.

Ralf Rangnick will be hoping to qualify Manchester United for the UEFA Champions League next season with players like Ronaldo, Bruno Fernandes, Paul Pogba, and Cavani.

David De Gea impressed against Chelsea and will start as the starting goalkeeper against Arsenal. This season, the highly rated Spanish goalkeeper remains one of the best in the English Premier League.

Harry Maguire will be available for Manchester United's match against Arsenal and will start alongside Lindelof.

Wan Bissaka and Alex Telles will start at right fullback, with Luke Shaw possibly coming off the bench.

Ralf Rangnick is known for his progressive style of play, and his tactics are built around three midfielders. In the midfield, McTominay, Bruno Fernandes, and Fred will start against Arsenal.

The attack will be led by Jadon Sancho, Cristiano Ronaldo, and Marcos Rashford against Arsenal. Ralf Rangnick will hope to kick off his Manchester United coaching career with a convincing win over Arsenal on Wednesday.

Do you believe Manchester United will be able to defeat Arsenal? 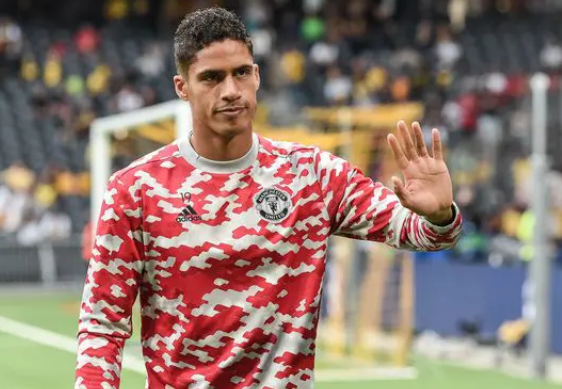