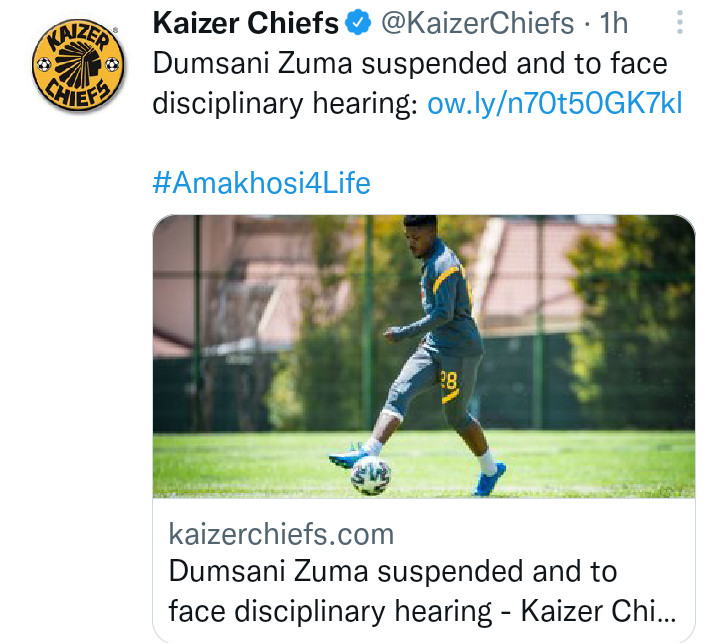 As most football fans are aware, Kaizer Chiefs released an official statement on Wednesday confirming that they have suspended young winger Dumisani Zuma, this comes after Dumisani Zuma was reportedly arrested after he was allegedly caught driving while under the influence of alcohol. 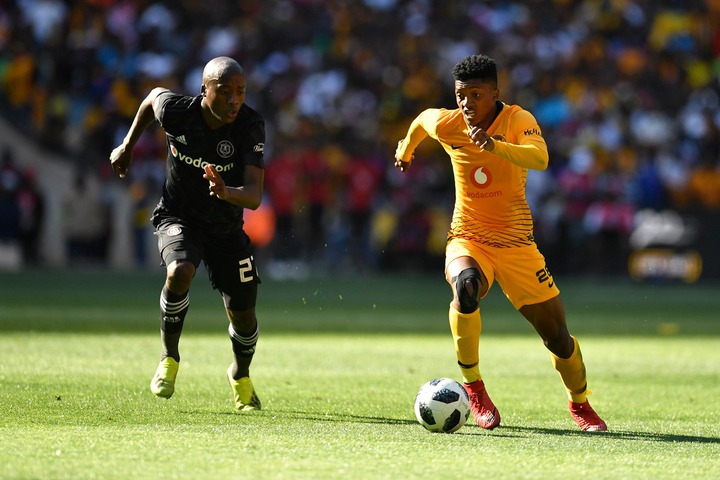 Orlando Pirates midfielder Ben Motshwari was also suspended by the Buccaneers a few months ago, after he was reportedly arrested for alleged domestic violence.

Former Kaizer Chiefs star Junior Khanye has responded to Ben Motshwari and Dumisani Zuma's respective situations by sending them a strong warning, Junior Khanye warned that it will not end well for both players if they continue making headlines for all the wrong reasons... 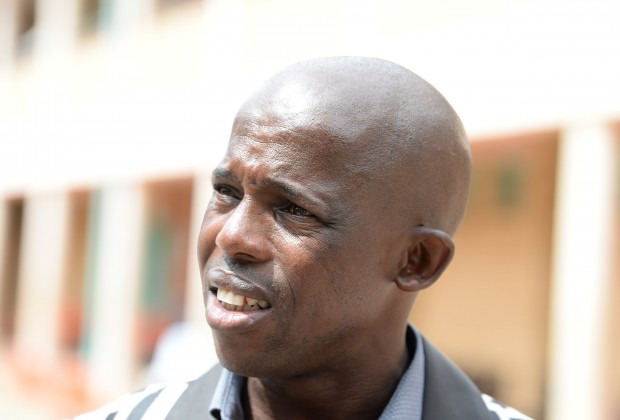 "I'm not going to point fingers or be against what they did but the reality is it won't end well and will end in tears, before you drink, you need to remember that you are a public figure, If you damage your reputation, you must remember that to fix that akusiyi papa ne nyama, you will need God or your ancestors to fix that issue." - Said Junior Khanye.