The shirt-clash incident and consequent postponing of AmaZulu's match against Marumo Gallants had an impact on both sets of players, according to AmaZulu coach Benni McCarthy. 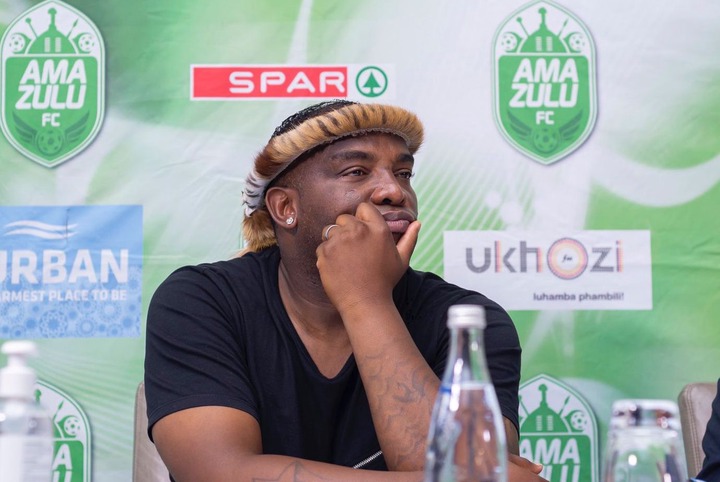 Both clubs were supposed to play in the DStv Premiership yesterday, but the game was called off because the shirts of both teams were too similar, and Gallants appeared to be without a reserve outfit.

AmaZulu wore their white away kit on Thursday, but both teams split the spoils, with McCarthy defending his men, claiming no one could expect a great match following the build-up turmoil. 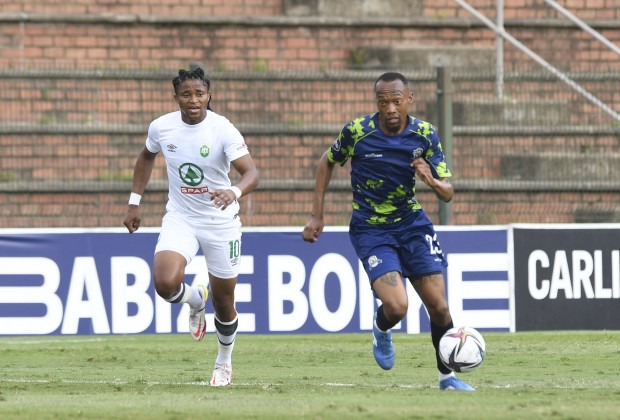 "As much as I want to stand here and tactically put things in perspective," he told SuperSport TV, "it's just where you were meant to play yesterday and you didn't play yesterday, you don't know what's going on, what the regulations actually are, and you have to come back the next day to play."

"So I believe it's a lot for players psychologically if they don't train and then they play 10 minutes into the game and the game is stopped."

"You must go to sleep, and you must return the next day to play." So, anything leading up to it, we can't expect to see the best of football, get a lot of goals, or anything like that. "I believe that is why we got the game that we got today, because both teams had the same misfortune from yesterday." We split the spoils, which isn't what we wanted, but I can't say I'm unhappy about it because it's done." 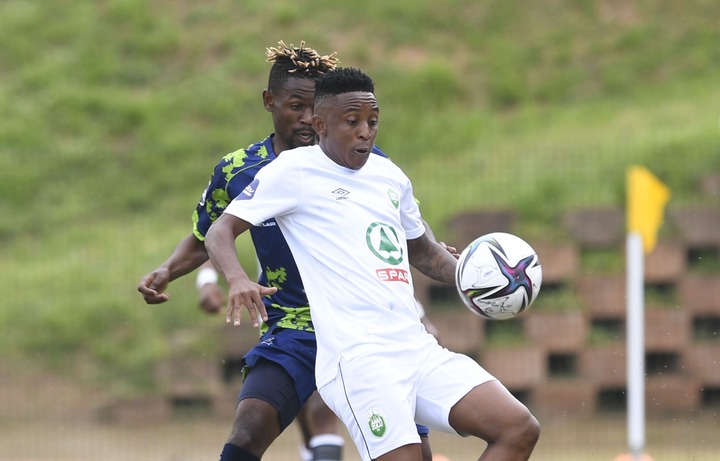 Usuthu moved up to ninth place on the log, while Gallants remained at the bottom of the standings, having failed to win any of their first eight matches.

On Thursday afternoon, AmaZulu and Marumo Gallants drew 0-0 in their postponed DStv Premiership match at the King Goodwill Zwelithini Stadium.

The match was rescheduled for today after being called off after 10 minutes yesterday owing to kit clashes. After yesterday's uncertainty, Usuthu donned their white away kit for today's match, despite the fact that they were the home team.

Gallants got the game's first chance in the sixth minute, when Thabo Mnyamane's free kick forced Veli Mothwa into a save. In the 12th minute, Thapelo Xoki had a chance for Usuthu, but he couldn't get over the ball and his header floated over the net.

In the 20th minute, Sibusiso Kumalo attempted a long-range effort that went wide of Mothwa's goal, and two minutes later, Mothwa had to be quick to tip Sede Dion's attempted cross-come-shot, which went on to hit the crossbar. In the 28th minute, Mothwa made another stop to keep Mnyamane from scoring with a header.

However, when halftime rolled along, the score remained 0-0.

In the 46th minute, Siyethemba Sithebe came close to scoring, but his attempted lob over an advancing Washington Arubi sailed just wide of the goal.

Both teams continued to search for a goal and looked to their benches for an answer.

Celimpilo Ngema, a Gallants substitution, was on target in the 70th minute, but his shot was blocked by Mothwa.

Sphesihle Maduna, who replaced AmaZulu, forced Arubi to save with a good glancing header in the 80th minute, while Mnyamane's corner kick four minutes later struck the crossbar directly.

While Lehlohonolo Majoro requested a penalty in stoppage time, the referee was uninterested, and after 94 minutes, neither team was able to score, and the game ended goalless.