OPINION: Man United Could Struggle Against Good Sides Like Chelsea

It's only been 24 hours since Manchester United's Champions League debut against Young Boys, and fans are already hurling abuse at the players. Some of these fans believe that players like Lingard and Wan Bissaka are to blame for the defeat, while others believe that manager Ole Gunnar Solskjaer should shoulder full responsibility for the poor performance.

In all honesty, Man United dominated Young Boys for the first 35 minutes, but they were undone by the referee's decision to dismiss Wan Bissaka for a cynical foul. After that, it was all Young Boys, as the Swiss side cruised to win against United at home. 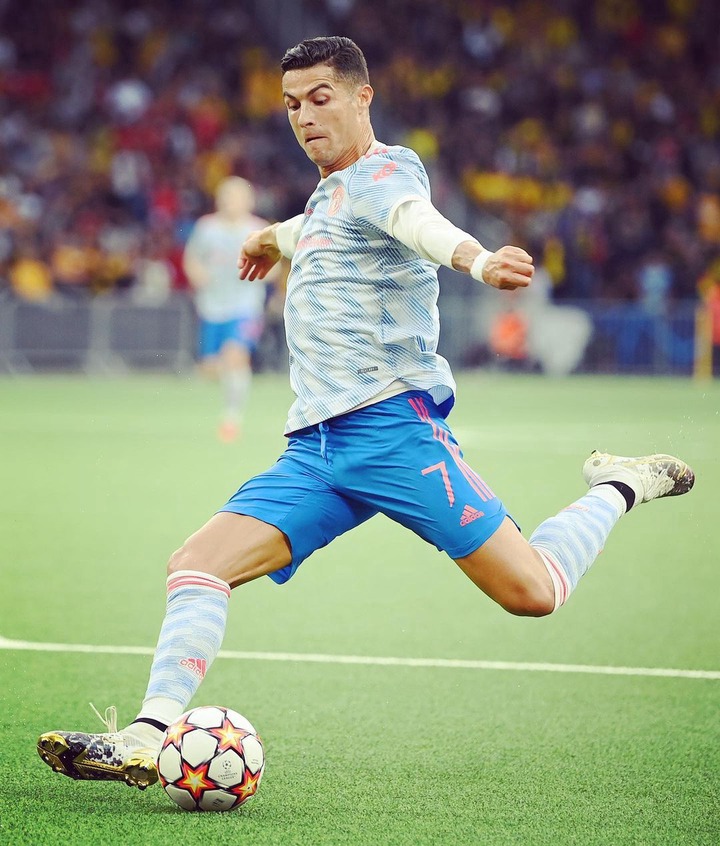 Manchester United was considered one of the Champions League favorites earlier this month. Because of the signings of Ronaldo and Varane, many United fans believed that the UCL will end up at Old Trafford. The team appeared to be powerful and had no weaknesses on paper, but football logic does not work that way. After watching United's recent performances against Southampton, Wolverhampton Wanderers, and Young Boys, I've come to the conclusion that they are a long way behind their Premier League competitors, Chelsea in particular, in terms of important moment performance. I would have included Liverpool and City, but these two teams are performing at a level that even Chelsea may struggle to match this season. I understand that many United fans may be offended by this statement, but it is the reality. 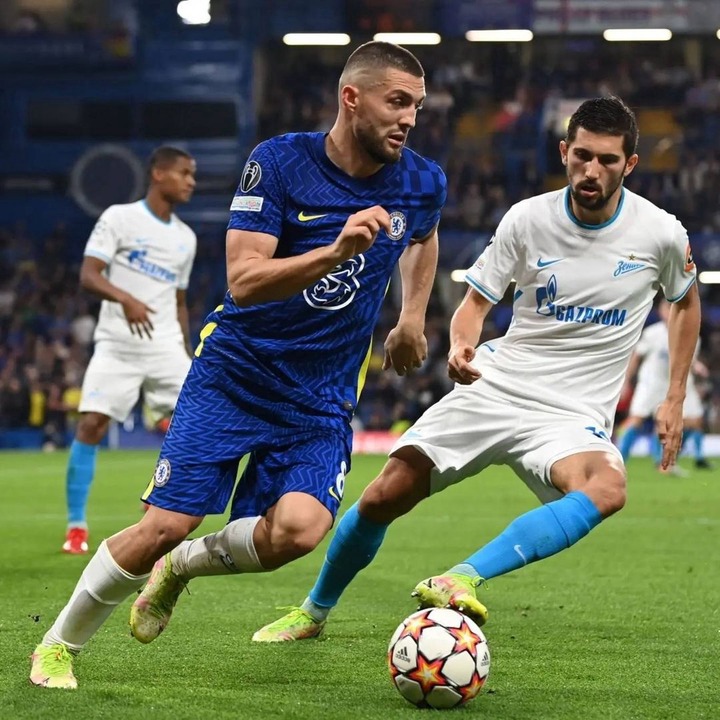 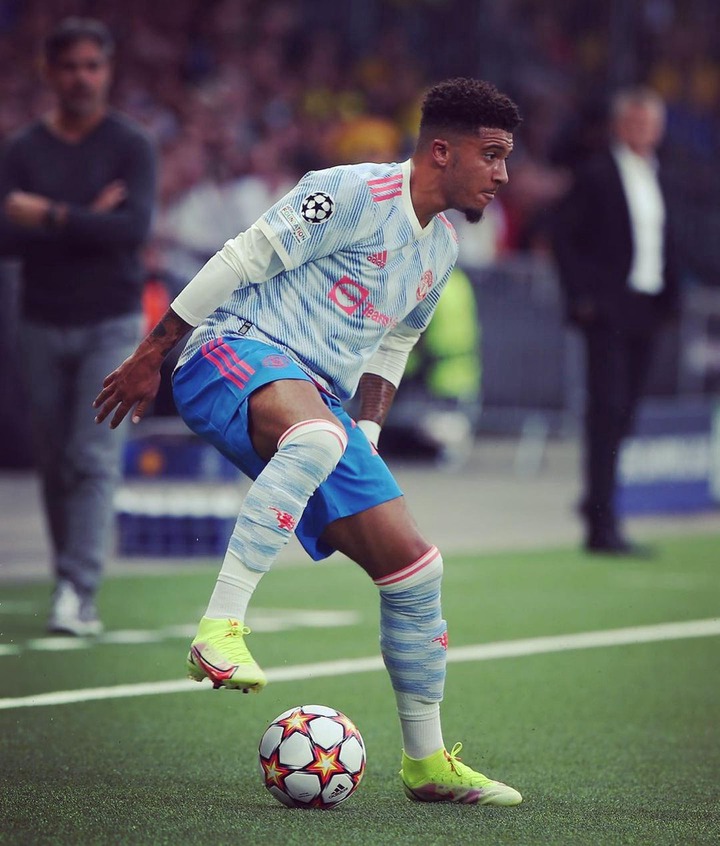 First and foremost, let's discuss the managers of both Chelsea and Manchester United. Thomas Tuchel has more coaching experience than Ole Gunnar Solskjaer and is a superior game manager. It has to be claimed that Ole Gunnar Solskjaer's decisions in the second half contributed to United's loss yesterday. When you compare Tuchel's game management versus Liverpool after being reduced to ten men at Anfield a few weeks earlier, you'll see a significant difference. Chelsea and United each had a player sent off in the same period, but Chelsea held Liverpool to a draw against the odds, while United succumbed to weaker opposition. We'll move on to discussing team comprehension after that.

Man United is a football club based in Manchester After going one man down against Young Boys yesterday, there was little or no plan. It was all about what United was attempting to accomplish in the second half. They sit back, as is customary, but Young Boys nick the ball from United's midfielders every time they get to the halfway line. United also tried to play out from the back on occasion, knowing well well that due to their one-man advantage, Young Boys might press higher up and win possession back. The last-minute goal United conceded was a result of this circumstance, as well as Jesse Lingard's recklessness. 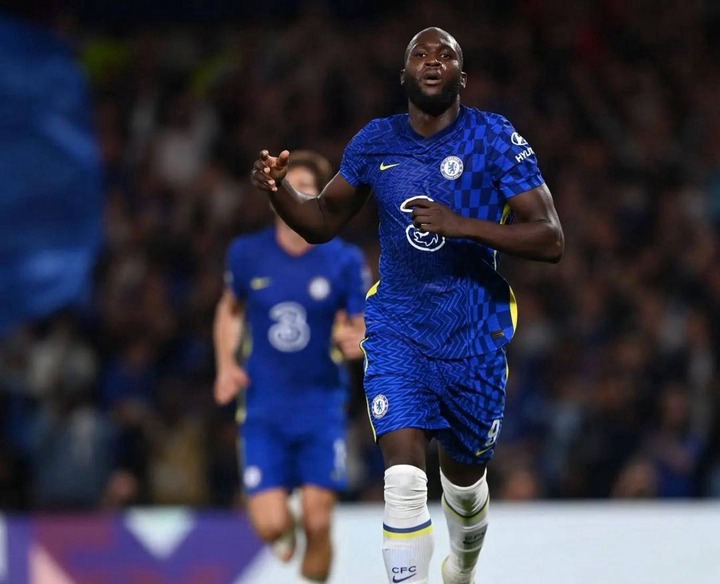 Now, based on these two assessments, we can see that United and Ole Gunnar Solskjaer still have work to do in order to reach the top. Take a look at Chelsea; even when things aren't going their way, the Blues produce results. United lacks this quality, since they tend to submit whenever things don't go their way in a game. Will United ever be able to compete with Chelsea? Yes, even better, but Ole Gunnar Solskjaer must improve his game management in order to do so. That is the only difference between 'excellent teams' and 'top teams.' 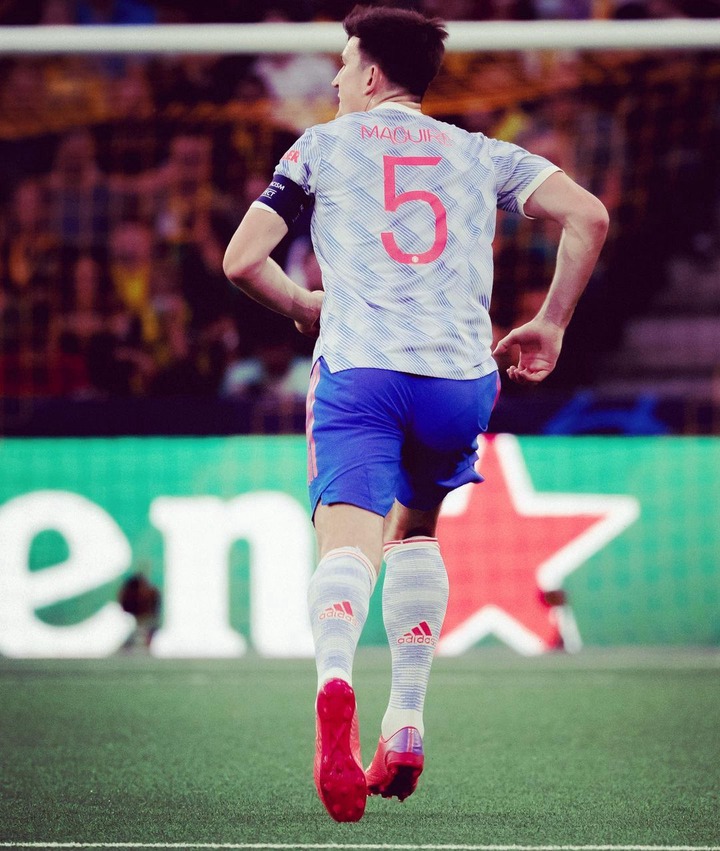 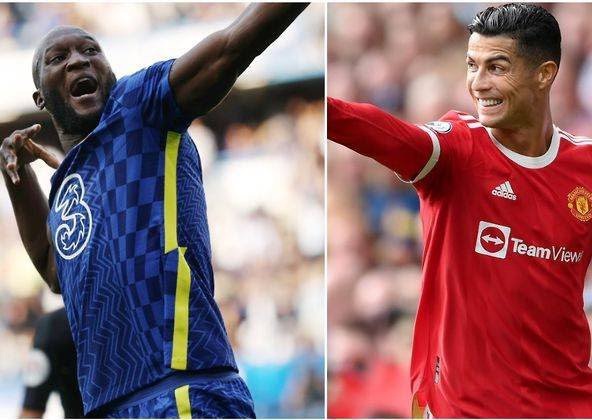 Content created and supplied by: Torchlight001 (via Opera News )

PRAYER: Lord, Please Help Me To Learn From My Mistakes

South African Celebrities Who Once Go Back To Their Exes

Tshegofatso Mabasa's future plans for the team are revealed