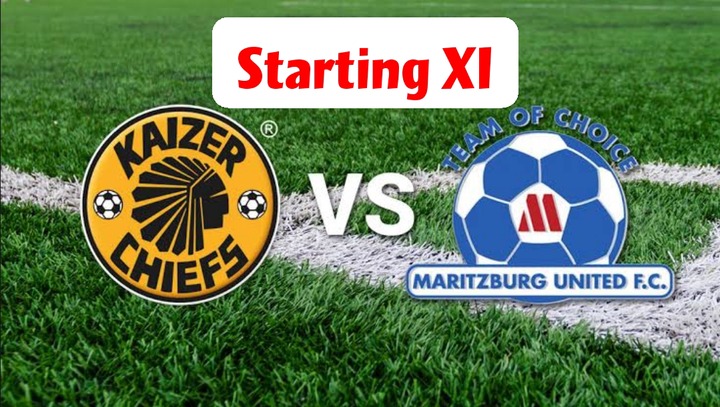 Kaizer Chiefs will be looking for their very first victory when they welcome Maritzburg United to the FNB Stadium in a DStv Premiership clash this evening.

The Glamour Boys come into the game against the backdrop of a 1-0 defeat they suffered in the hands of bogeyteam Royal AM at the weekend.

Although they would not be high spirited, they will be trying correct a few things, and potentially attempt to register their first points on the board. 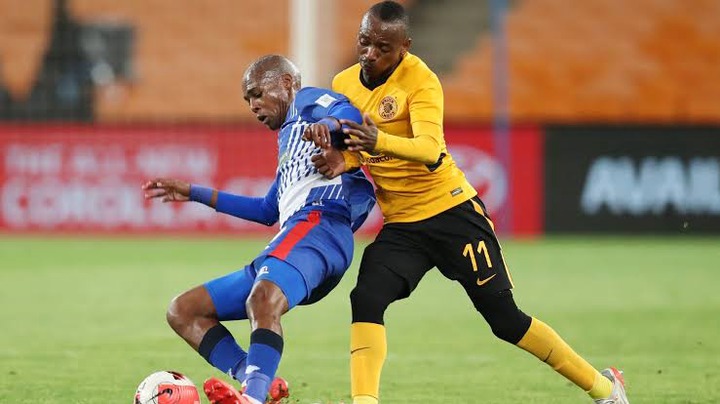 Meanwhile, Maritzburg will come into the game with high hopes after they played to a frantic 1-1 stalemate with Sekhukhune United. A game they should have won considering the number of opportunities they created.

The team of choice will be hoping to revenge for the two losses they suffered at the hands of their glamorous opponents last season, where Chiefs won both games without conceding. Chiefs head coach Arthur Zwane will have to do without the services of midfield maestro Phathutshedzo Nange, Sibusiso Mabiliso, and it is unclear if long term abstee, Sifiso Hlanti will play.

In his pre-match conference Zwane stated that he will introduce new signings Lehlogonolo Matlou and Dillion Solomons from the start in order to improve the team's attacking impetus. 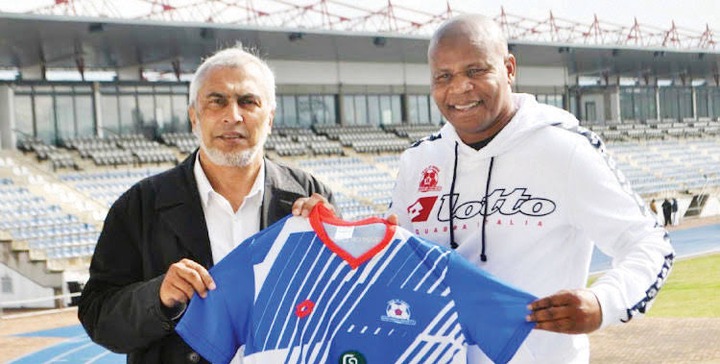 John Maduka will have a full complement of the squad at his disposal, and considering that he inflicted 2 defeats upon Chiefs last season while at Royal AM, one expects the Malawian tactician to fancy his possibilities against Chiefs. 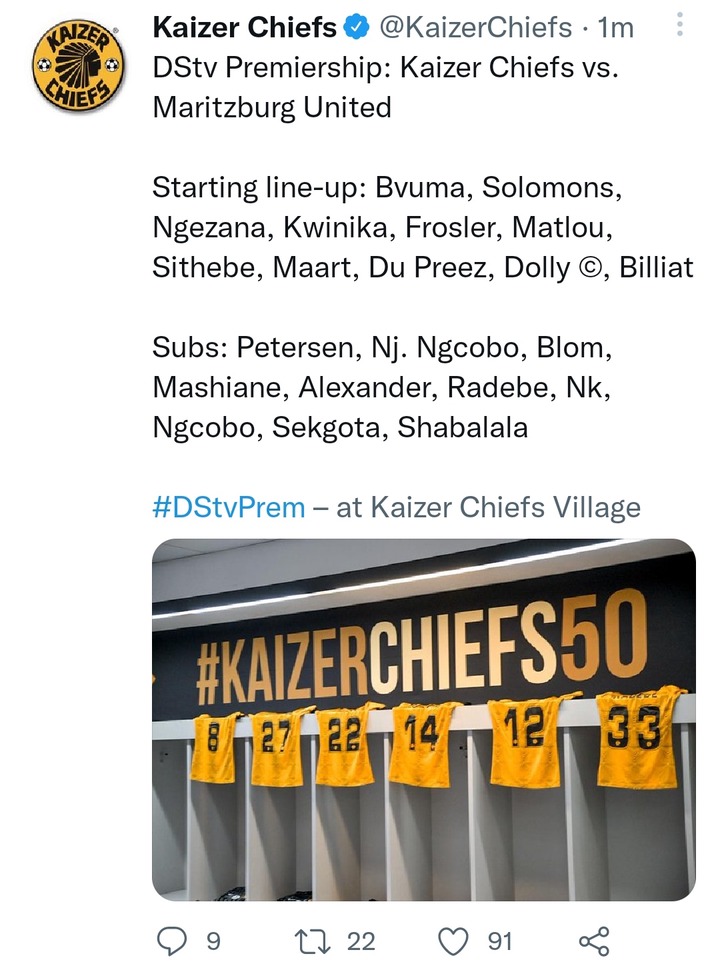 Are these lineups the reflection of what you had anticipated? If not which players would have wanted in the starting eleven instead?