By The_Gaffer (self media writer) | 12 days ago

Along with massive hype comes massive pressure, some young footballers have embraced the attention while some fade away into obscurity. Sometimes psychological issues and injuries can cause a footballer's career to take a nosedive but sometimes it is often a matter of fans and the media overhyping his talent and potential.

Largely known as one of the greatest attacking midfielders of his time, Reneilwe Letsholonyane was just on a league of his own. With so much attention given to him another Letsholonyane was rising through the youth ranks at Kaizer Chiefs by the name of Tshidiso Reuben. With so much pressure to succeed his brother his career took a nosedive even before he could turn professional. 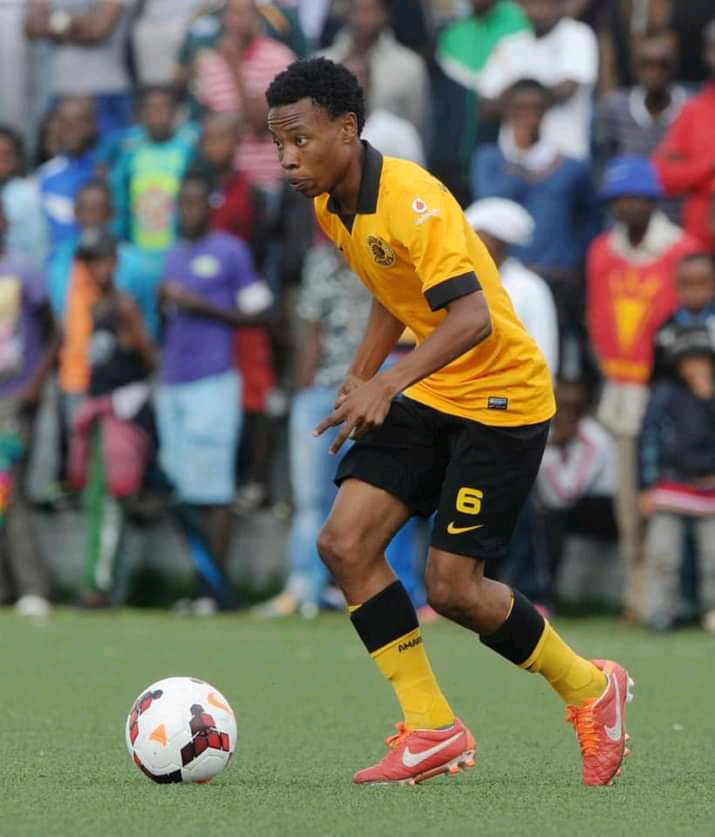 Most people in his shoes would have given up but he went to a comeback as a coach. With a recurring knee injury Tshidiso Letsholonyane went to pursue a Sports Coaching Science course and luckily his former team Kaizer Chiefs gave him the opportunity to do his practicals. Tshidiso was later recruited by Kaizer Chiefs as one of development coaches. 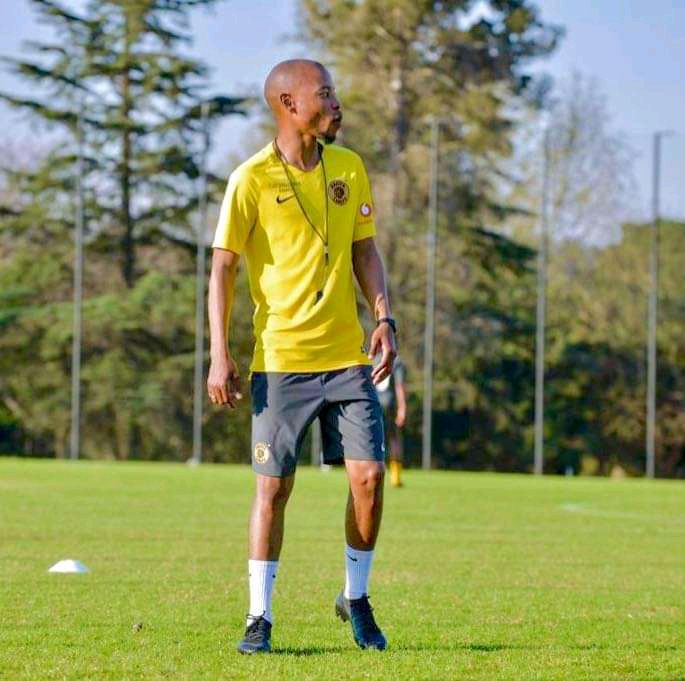 Being part of the Kaizer Chiefs family has afforded Tshidiso all the luxuries in life. We have since went to learn that on any given day he can be seen driving around in a black BMW 1 series hatchback, one of the most popular cars in Naturena. According to the manufacturer's website the high end car is priced at R524 100. 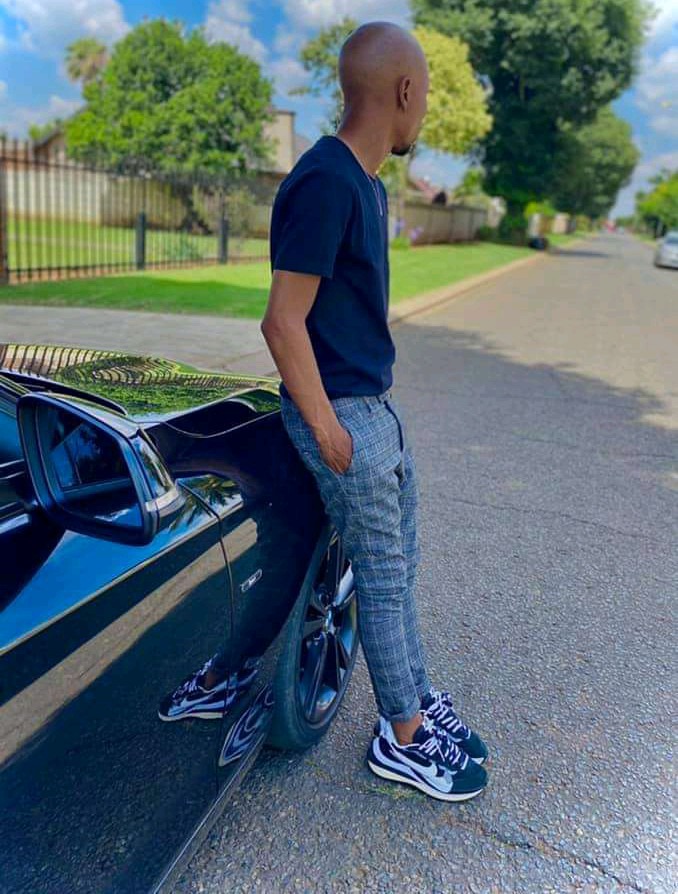 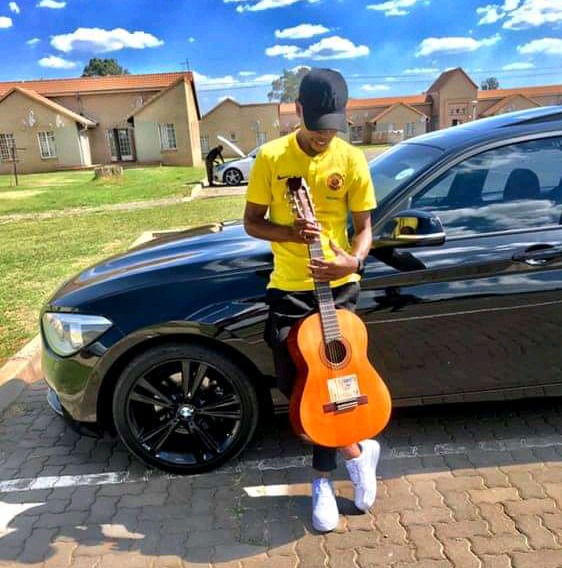 We would also go to learn that the car can easily accelerate from 0 to 100km/hr in only 10.3 seconds. Furthermore it is reported that the BMW 1 series can reach a maximum top speed of 248 km/hr. As if owning a R500K ride was not enough, Tshidiso is also the owner of a posh house in Fourways. 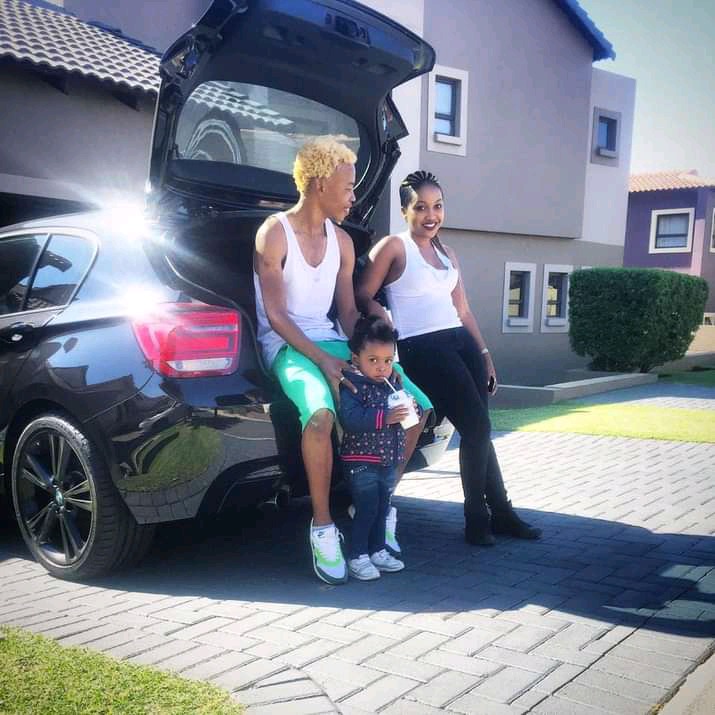 In one of his past interviews he was quoted saying, "life in the suburbs is somewhat lonely. Everyone minds their own business. You hardly see neighbours chatting over the fence. I miss that feeling in the townships of being a member of a family".

Baxter to Dolly- he does not just do the sexy