By ElisaShantee (self media writer) | 1 month ago 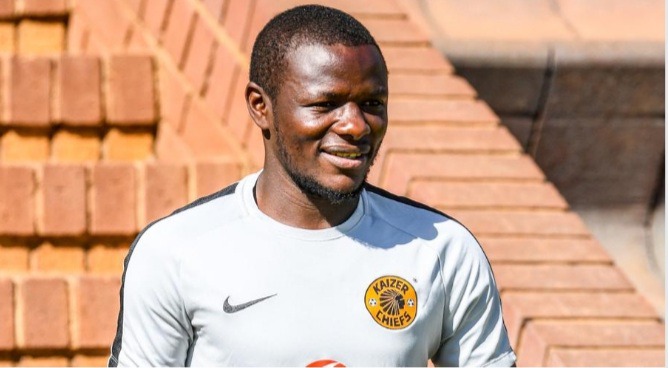 Kaizer Chiefs coach Stuart Baxter will be hoping that Lazarous Kambole's goal against Chippa United on Saturday will open the floodgates for the Zambia international.

Kambole scored for the second time in 42 games for the Chiefs, following a solitary striker against Stellenbosch FC at the tail end of the previous season in the Gauteng bio bubble.

It was a poor showing for a player who had a prolific scoring record with his former club Zesco United in Zambia's MTN Super League but struggled to make the step up to the DStv Premiership.

Baxter will be hoping that the confidence he gained from scoring late in the 4-0 win over Chippa United will change his fortunes and help him settle at Naturena.

"I don't think he's the same type of striker as, say, Bernard Parker or Khama Billiat; he'll work behind back fours, and we'll have to get to know him," Baxter said.

He went on, confident, and the goal should be a big deal for him because he can now draw a line in the sand and kick on from here."

On Sunday, Kambole and Chiefs will face a difficult away league match against SuperSport United.

Amanda Hits Back At MacG