The Soweto Giants, Orlando Pirates football club have now played three games in a row and they have failed to just regist a single win in these 3 previous matches, they are also in trouble as they have key players who are still in injury we count the likes of Vincent Pule who got injury during FIFA World cup qualifier training against Ethiopia, Thembinkosi Lorch who is still trying to recover and Zakhele Lepasa. 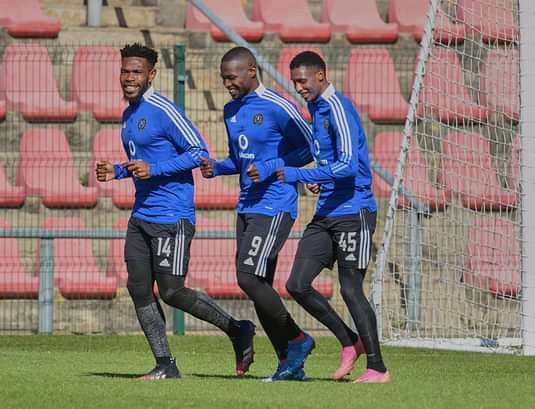 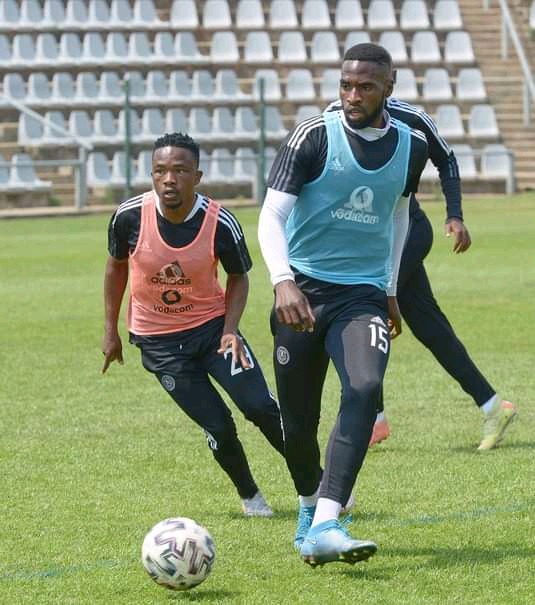 Happy Jele is also expected to return in to the centre back along with Thulani Hlatshwayo while Paseka Mako and Bandile Shandu are also likely to start on the Back sides, Ntsako Makhubela and Goodman Mosele might hold the Orlando Pirates football club midfield position while Abel Mabaso might be in defensive midfield position. 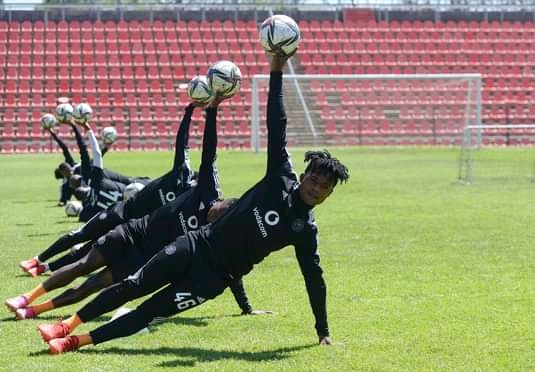 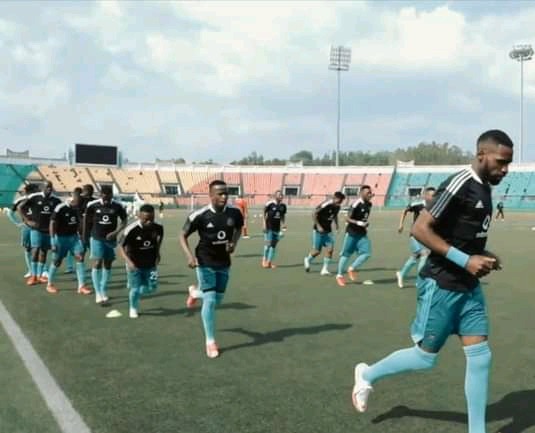 After Vincent Pule picked up an injury during the FIFA World cup qualifier training match against Ethiopia, Deon Hotto is expected to take his place in the starting line up, then Tshegofatso Mabasa is also likely to be a target man with Terrence Dzvukamanja

He is a Beast in Making He Can Do Anything With The Ball, Leeds Fans Praise Star Player Performance

Chiefs target off the mark with brace

Delicious Salads To Try This Festive Season: Amaze Them All At Christmas Dinner