The referee was quick to give the card when Bafana were makin tackles. against Ghana. Ghana was making too many tackles themselves. Tau goal's was disallowed it was a clear goal. The referee's decision were questionable at times. 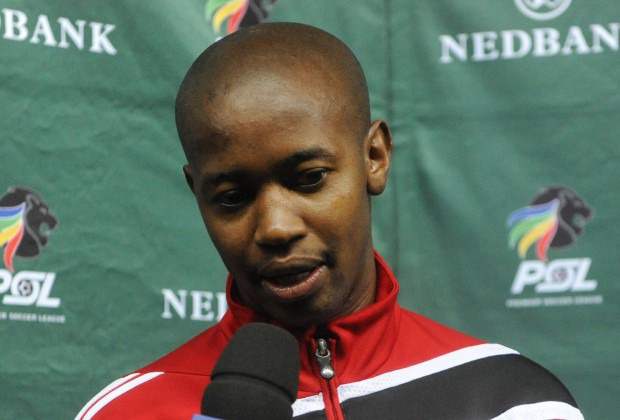 We did not have an engine in the middle of the park. There was lot of spaces at the back for Ghana. There was a chance for brooks to attack the space between a center back and fullbacks or exploit the space with good passes for strikers, hence Hlongwane was able to take his time to run at Ghana's full back because of space he was afforded in front of him especially in the first half. Makgopa will get a ball but the support will take time to come. The likes of Mokoena,Brooks and Mvala did well but the strikers struggle a bit,because there was no one adventurous like Mbule in the middle. 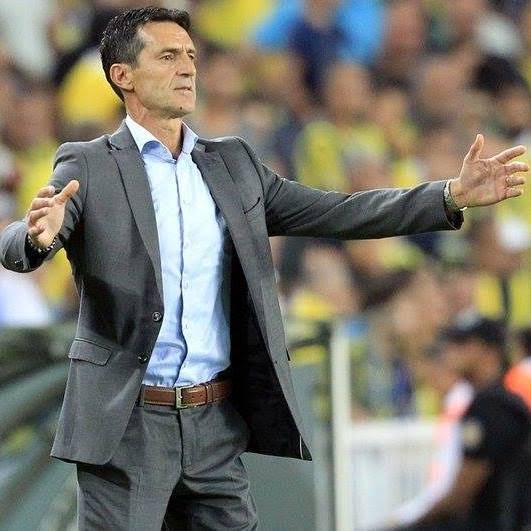 The coach must engage more with the all stakeholders, as he is still new in the country. Helman must be more involved as well because he understand the players more said former Pirates player Joseph Makhanya

According to Makhanya we don't need a situation were coaches in the past came and left. Pereira came and Santana came they left without building a strong foundation. When he(Broos) left for Belgium, he left SA coach who won COSAFA cup. 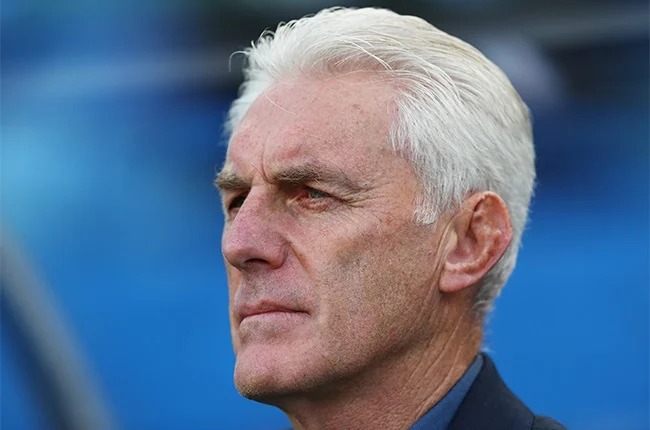 I doubt he engaged Morena Ramoreboli like he is supposed to. It is very important as the coach won with most players who are currently in the national team right now. He built a structure for him to work on.We are building and building all the time. There has to be a continuation.

The coach and his other assistant from overseas they were engaging each other mostly. During the game against Ghana. They were also very focal on the touch line especially toward the end of the game. The coach hardly spoke to Helman Mkhalele. He is supposed to engage him more as he understands our culture and the mentality and social aspect of the game in South Africa. 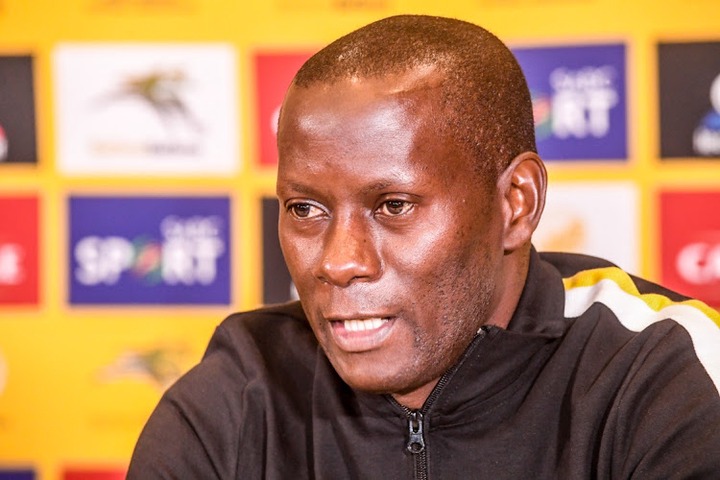 Nyiko Mobbie was played in the wrong position for the game against Zimbabwe and Ghana,if the coach was really engaging him, such decision were supposed to be looked at. When Makhanya looked at the technician team. He felt like it was more like a one man show. He wants Broos to engage more with the local coach in order to improve the performance.