Opinion: Barcelona is Superior To Real Madrid In Terms Of Ballon d Or Winners

Barcelona FC and Real Madrid are two of the most powerful clubs in Spain, as well as two of the most bitter rivals in Europe. In any case, it is no longer a surprise that the meeting between the two (2) clubs draws the most attention from across the world. Real Madrid has a better record than Barcelona FC in terms of El Clasico victories, with the Blancos having won ninety-nine (99) games to the Blaugrana's ninety-six (96) wins (96). 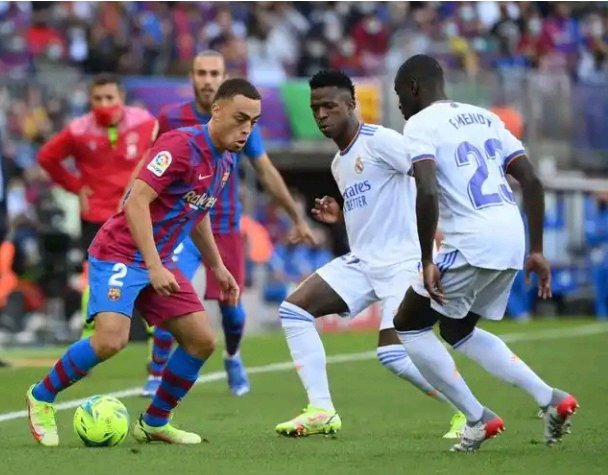 The two (2) clubs have won a number of trophies and have also produced players who have gone on to win numerous individual honors while representing their respective clubs. In no longer news, Lionel Messi, the former Barcelona FC captain, has won the 65th Ballon d'Or Award, his seventh (7th) in his football career and the most by a player in the world's top division. It was widely assumed that the Argentine captain will have more outstanding stats in 2021 than Bayern Munich forward Robert Lewandowski, who was widely considered to be the favorite to win the award by football fans in 2018. 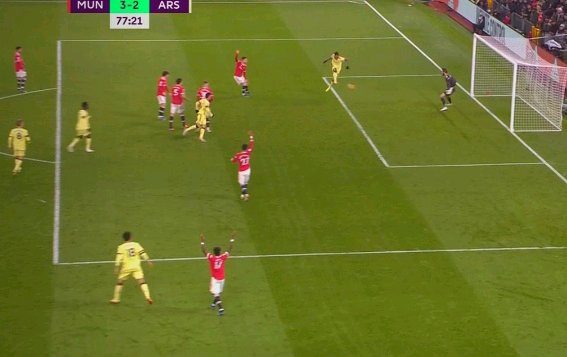 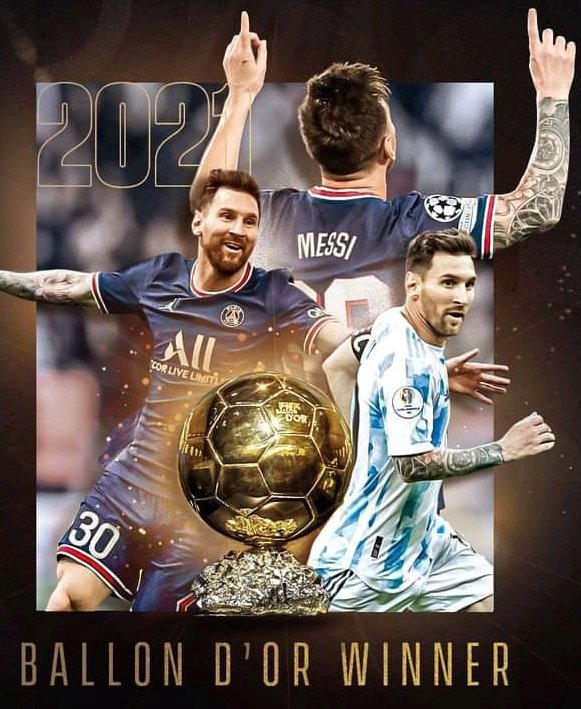 Hectic|Bonang express her concerns about how Nathi Mthethwa has been doing things, see deails

Beauty Tips| Before You Go to a First Date, You Must Do This In Order To Look Attractive And Stylish

DONE DEAL: A Top PSL Defender Is On His Way To Chiefs :See Who