By Lungas (self media writer) | 3 months ago 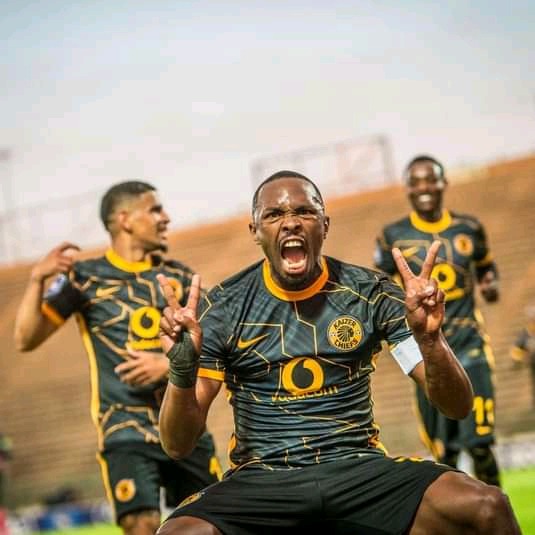 Parker started his professional football career playing for Thanda Royal Zulu in the Premier Soccer League, where he made 70 appearances before a one year loan to Serbian side Red Star Belgrade. He joined Eredivisie side FC Twente in 2009, where he spent a season and a half before being loaned out to Panserraikos in the Greek Super League. During his time in the Eredivisie, Parker won the 2009-10 Eredivisie and the 2010 Johan Cruyff Shield.

He was sold to Kaizer Chiefs in 2011, where he would go on to make over 200 appearances and score over 40 goals. He was awarded the 2013-14 Lesley Manyathela Golden Boot and won two league titles, the Nedbank Cup and the MTN 8 with the South African club. 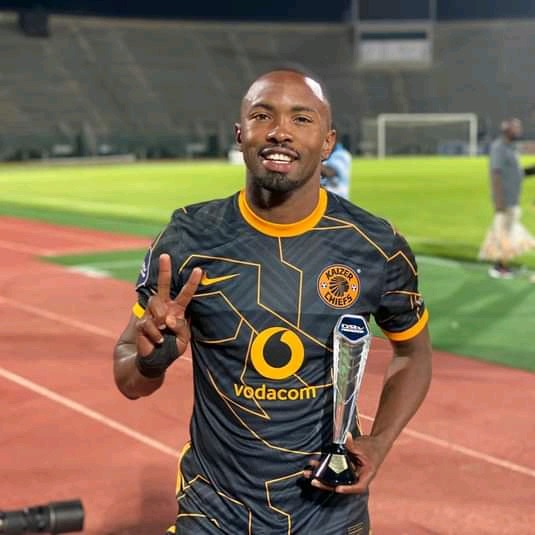 Parker is now 35 years old and his agent confirmed that the Die -Hind is not getting any younger, if you still remember around November last year he completed his degree of which it was not the first one, this simply shows that his life after football is sorted. It's a good thing to prepare for a better tomorrow while you still can. 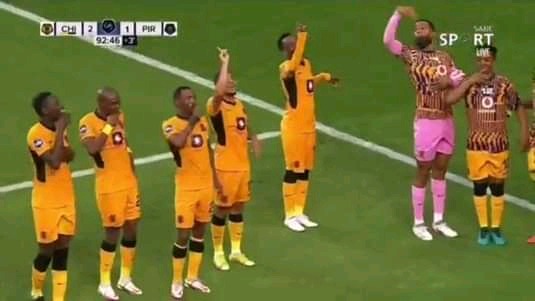 Berned Parker is set not to renew his contract with Kaizer Chiefs when 2021/2022 season ends, it's not that he is not happy at Naturena but he believes that it's time for him to rest. He did a very good job with the club and for that they will forever miss him and his dedication to the club. The Kaizer Chiefs legend is the all time top goal scorer in the DSTV premiership.

Content created and supplied by: Lungas (via Opera News )

It is all fun and Joy for Pirates this week. Check this photo out.

Kaizer Chiefs are not good enough to win the CAF Champions League according to the supporters?

Chiefs lethal finisher refuses to leave Chiefs for another club, see why