Another DStv Premier League club has been banned from transferring to FIFA. 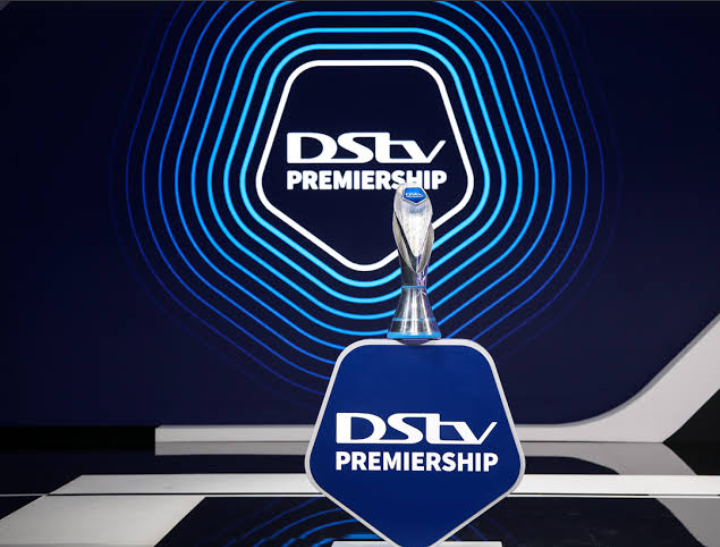 According to information received by the Siya team, another DStv Premiership club may be subjected to a transfer suspension imposed by FIFA after being found guilty of failing to make payments on time.

In recent years, certain PSL clubs, including Kaizer Chiefs, Bloemfontein Celtic, and Marumo Gallants, have had FIFA bans imposed on them after being found guilty of various offenses by the world governing body of football.

Chippa United have become the latest team to be sanctioned by FIFA for allegedly failing to pay money owing to the club's former player Augustine Kwem. The news has reached the Siya crew via social media and the club's website.

The Siya crew has obtained a copy of a letter from FIFA to the South African Football Association and Chippa, in which FIFA confirms the suspension owing to unpaid fees.

The following correspondence is provided for the parties' review: "We refer to the aforementioned matter and acknowledge receipt of the attached correspondence."

According to the Creditor's correspondence, we are aware that the respondent, the Club Chippa United FC, has not met with its financial obligations in accordance with FIFA's judgment. "We take notice of this.

"In this context, we would like to inform the parties that FIFA has put a suspension on the registration of new players on an international level as of today.

"Furthermore, and in compliance with the aforementioned ruling, respondent's member association is requested to immediately apply on the respondent, the Club Chippa United FC, a restriction on the registration of new players at the national level," the court wrote.

Mkhalele Pleased Ahead Of COSAFA Cup

Here Is Everything You Need To Know Regarding The Tow Driver Protest In Midrand.

Soweto is letting Mzansi down: 50% of houses illegally connected to electricity says Eskom