Kekana is rumored to be heading to SuperSport, according to Matthews. 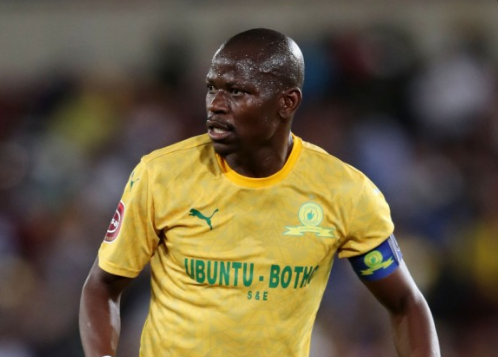 Kekana is presently available as a free agent and can sign with any club of his choice following his recent release from former club Mamelodi Sundowns, who judged him surplus to requirements.

In response to speculations that the star is in talks to return to his previous club, Matthews has cast doubt on those claims.

"It is not accurate, and we will not be signing him," Matthews stated in response to the SOURCE's allegations.

In 2020, Matsatsantsa was rumored to be on the verge of taking Kekana away from their Tshwane rivals before deciding to stay with Sundowns and extend his contract.

Former Bafana Bafana international and current AmaZulu manager Sandile Zungu recently confirmed to this magazine that his club would not be signing him.

It is currently unclear what the next step will be for the veteran midfielder, who has previously stated that he has no plans to retire from the game.