Coach Brandon Truter and his coaching staff were fired by Swallows FC on Sunday evening after the team lost 1-0 to their neighbours Amakhosi at Dobsonville Stadium on Sunday afternoon. 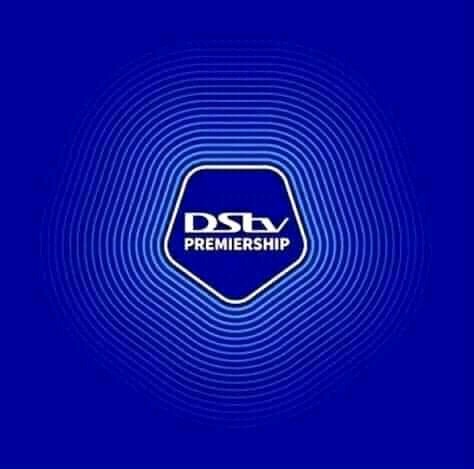 With the 3-1 setback, Swallows fell to bottom of the DStv Premiership standings for the sixth time this season.

As stated in a statement released by the club late on Sunday evening, the Chiefs' loss convinced the club's management that severe measures were required in order to salvage the situation, and as a result, they chose to break company with Truter, the statement claimed.

This evening, the management of Swallows FC called an emergency meeting with the coaching staff to discuss the club's future.

Following the receipt of a report from the Coaching team, management became even more certain that something dramatic needed to be accomplished.

Having reached rock bottom of the DSTV Premiership, management has made the decision that all members of the coaching staff would not be required to report to work as of immediately after the season's start.