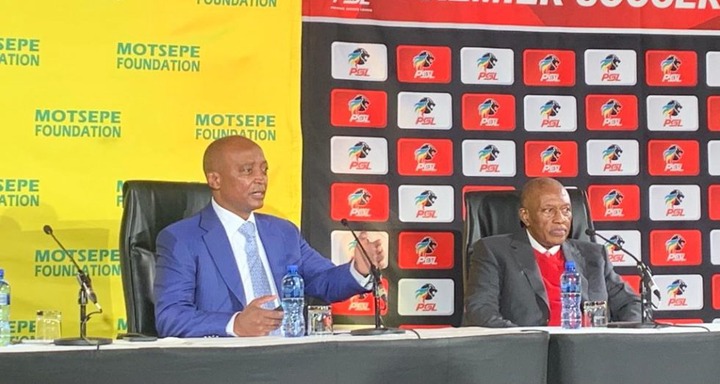 Motsepe has been back in South Africa for about a week now, and he took advantage of his time there to make this news alongside PSL Chairman Dr. Irvin Khoza before departing for the WAFCON in Morocco.

The Motsepe Foundation Championship is the new name that will be given to the second level of competition. 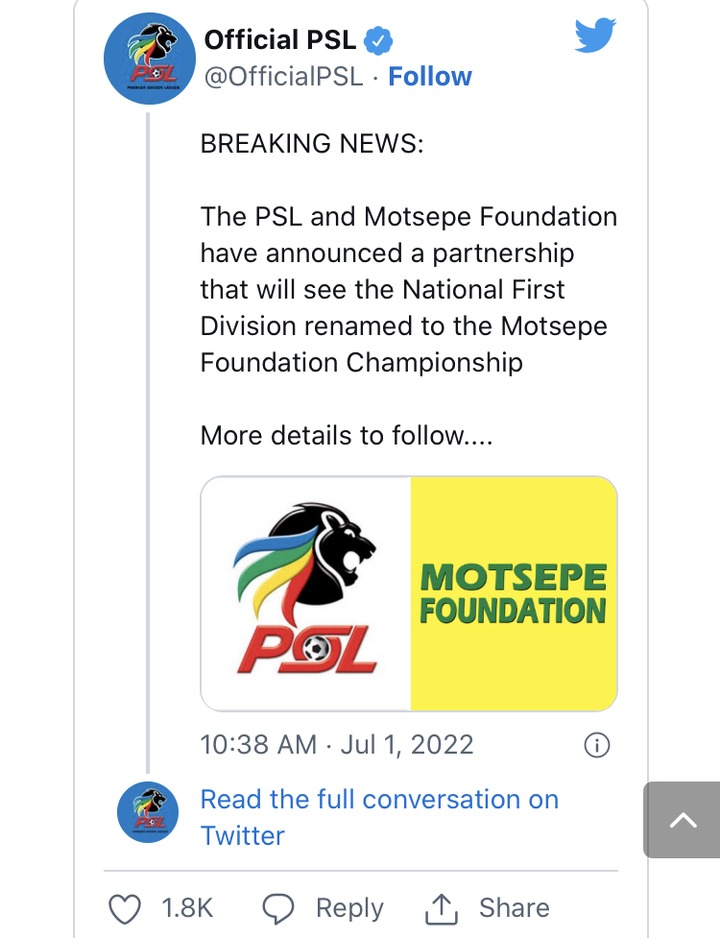 Yesterday, Dr. Khoza reached out to me and asked to meet with me as soon as possible. After speaking with some of the Trustees of companies associated with the Motsepe Family, we came to an agreement to initiate the Motsepe Foundation Championship.

"We would also want to congratulate the PSL and its Chairman Dr. Khoza for his tireless efforts to bring sponsors and partners to the PSL," the PSL said in a statement.

Motsepe also announced that they will be looking into increasing the amount of prize money that is available for the competition.