By NkosanaWriteOn (self media writer) | 10 days ago

Hugo Broos has been heating it up in South Africa since he was announced as the Bafana Bafana coach. The Belgian had exposed weak points in out football systems and linked them to the performance of the national team. He comes across as someone who is very patient and does thorough research before jumping in. He was relatively a stranger to South African football before thus and it is amazing to see how much he has achieved in a short space of time. 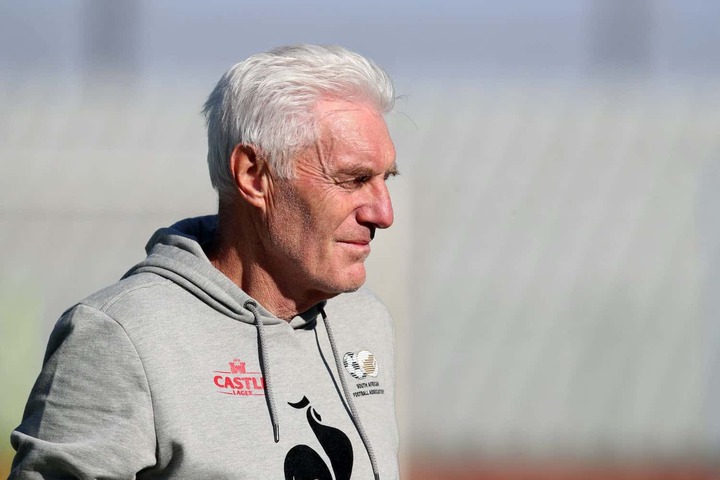 He has taken a straight swipe at Kaizer Chiefs coach Stuart Baxter since the beginning of the season. He has highlited issues of benching young talent as he shared that it one of the reasons behind the poor performance from the national team. Hugo Broos has been a vocal advocate for young players in the country which was brought about a breath of fresh air from what we've seen over the years. 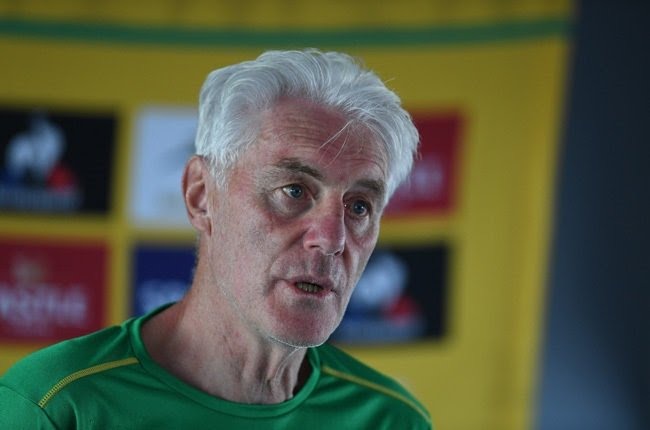 According to reports, Hugo Broos has said that he would be willing to find clubs for the Kaizer Chiefs duo of Nkosingiphile & Njabulo Ngcobo in Belgium. This is because of the lack of game time they have been receiving at Naturena at the hands of Stuart Baxter. He cited this as the main reason behind his statement and there's no telling how the club will respond.

Hugo Broos is hands on when it comes to doing his job and there's no doubt that he will ruflle some feathers along the way. The fans have applauded for his brutal honesty and bravery when it comes to speaking out. He has made more changes in the country's football in a couple of months more than others have failed to do in decades. 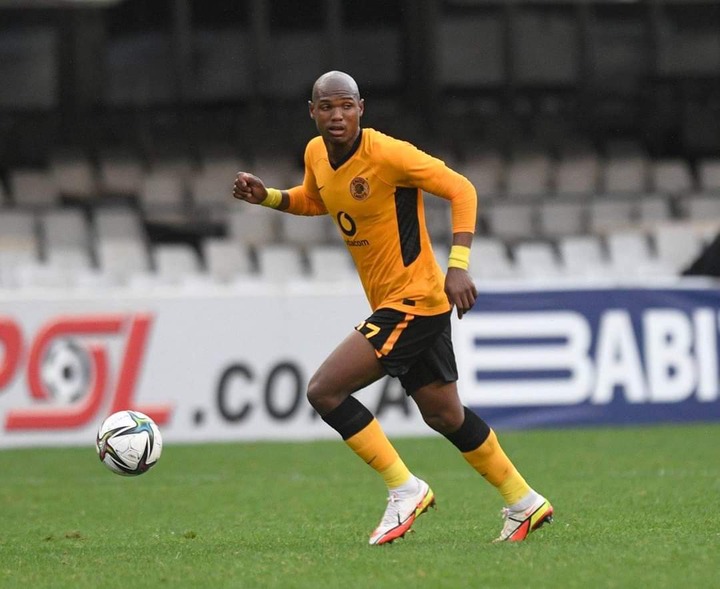 The duo hasn't been receiving as much game time as Hugo Broos would've liked to be able to work with with them in the national team. This makes the coach's a little harder, however there's questions of how long this will continue before the club takes offense. This is something we don't see a lot in South African football so it could very well be interpreted in different ways. 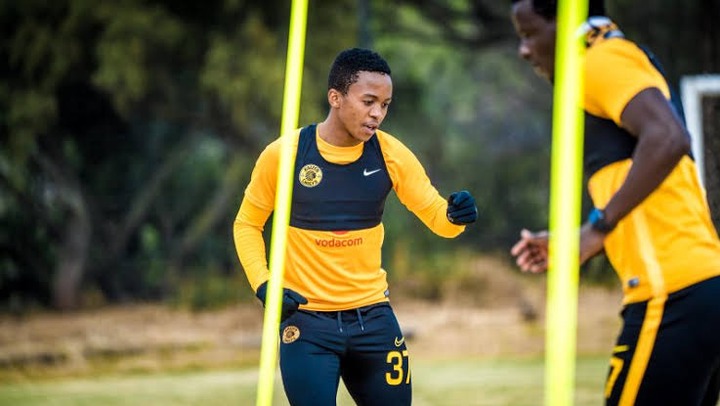