Royal AM's no-holds-barred strategy is paying off handsomely for MamKhize.

By MzansiMgozi (self media writer) | 13 days ago 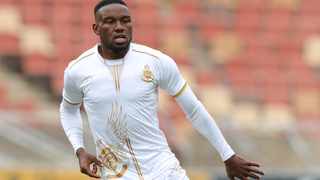 Royal AM's no-holds-barred strategy is paying off handsomely for MamKhize.

Royal AM's no-holds-barred mentality has propelled them to a seven-match unbeaten streak in the DStv Premiership.

Royal will face struggling Baroka FC at the Chatsworth Stadium on Sunday, where the squad has won four of its five games this season. For visiting teams, it's become a graveyard.

When the fourth-placed Royal face the 13th-placed Baroka today, it could be more of the same.

Royal defeated 10-man SuperSport United in a smash-and-grab 2-1 victory in their midweek fixture. Two minutes into added time, they scored a late goal.

Coach John Maduka must be happy with Royal AM's home form, despite the fact that Thwihli Thwahla (as Royal AM are known) have looked dubious at the back.

Maduka applauded the team's battling spirit after Tuesday's triumph, but he thought the performance was lackluster.

In the end, it was a good game, but we didn't get off to a strong start. "We started slowly and frequently lost possession," Maduka explained.

"Even before they earned a red card, we improved and did great. We established a couple of opportunities, but they didn't pan out. We didn't stop there since we're a determined group.

We didn't stop there since we are a team that believes a contest is only lost when the last whistle blows.

Victor Letsoalo has been tasked by MaMkhize's team to drive their Premiership ambitions. With six goals, the former Bloemfontein Celtic striker is tied for first place in the league with Mamelodi Sundowns' Peter Shalulile.

Matsimela Thoka's Baroka side is in a vulnerable situation just above the relegation zone. They were defeated 2-1 by TS Galaxy in midweek.

Evidence Makgopa, the Baroka striker who scored in a lost cause against Galaxy, will be the center of attention.

When Chippa United takes on Maritzburg United at the Nelson Mandela Bay Stadium today, Lady Luck will be on their side.

Midweek, Chippa eclipsed Cape Town City, but a minute before the final whistle, they conceded the game's lone goal.

Maritzburg, who are in ninth place, is coming off a loss, just like Chippa, who are in 14th place. They were defeated 1-0 by Mamelodi Sundowns, with Shalulile scoring the game's only goal.

Ernst Middendorp, Maritzburg's coach, stated there were lessons to be learned from their defeat to Sundowns.

Maloisane Mokhele, the Chippa winger who impressed against CT City, could be their trump card today. 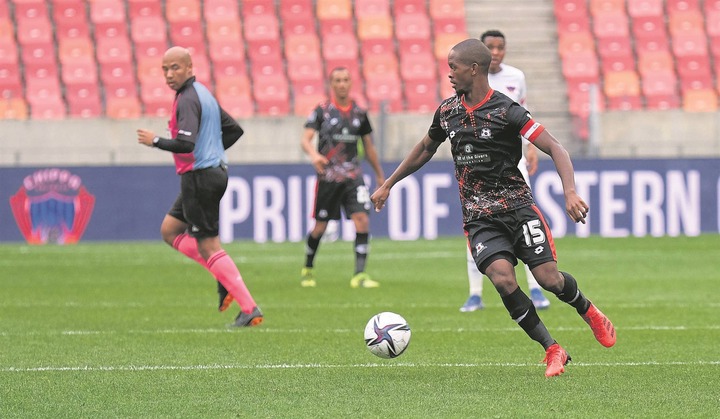 Daylon Claasen, a midfielder for Maritzburg, is the team's main threat. He thinks outside the box and stalks his way into scoring positions.

Swallows play Sekhukhune United at the Dobsonville Stadium, where they are on a three-match losing streak.

Malcolm gave him new clothes after being embarassed at Konka