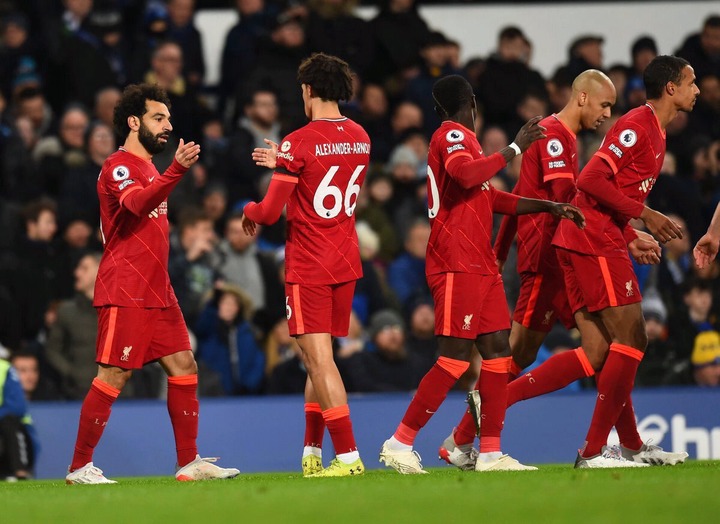 So far in the 2021/22 season, Mohamed Salah has demonstrated that he is a player in a league unto himself. Salah has been performing admirably in the Premier League since the first game of the season on Match Day 1. In his first season with Liverpool FC, the prolific Egyptian striker has made it apparent to the Reds' opponents that he is a strong force to be reckoned with in the team's attack. 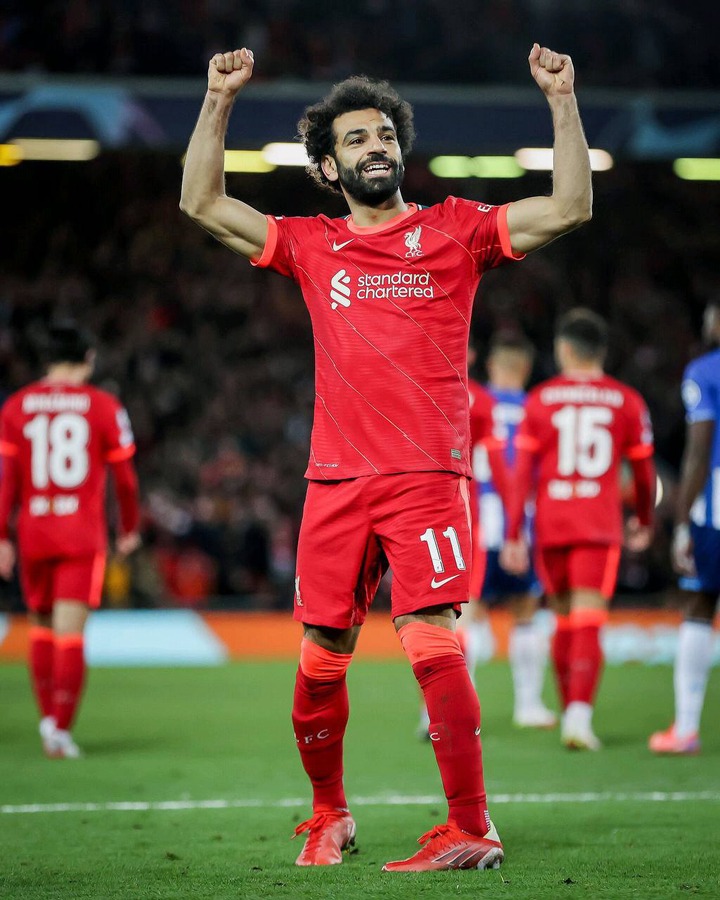 In the first 19 games of the season, Mohamed Salah has scored 19 goals for Liverpool, which is the best record in the Premier League this season. So, does this suggest that Salah will be the top goal scorer in the league this season? 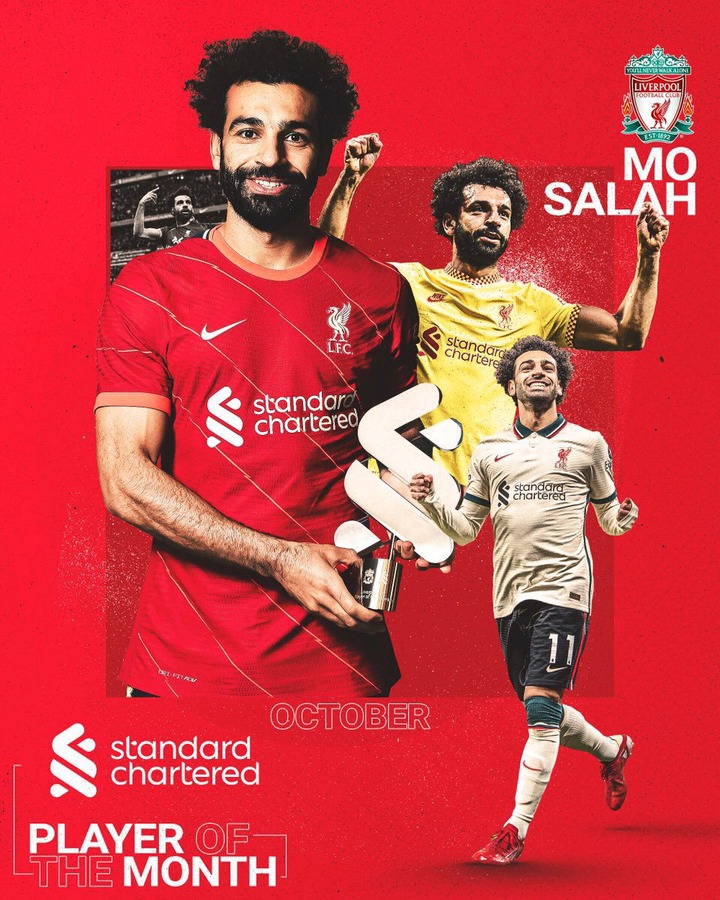 It should be remembered that the African Cup of Nations will take place in January 2022, while the English Premier League will still be in full swing at the time. The fact that Salah is a significant member of the Egyptian national football team means that the Liverpool FC star will be absent from the club's match against the United Arab Emirates on Sunday. 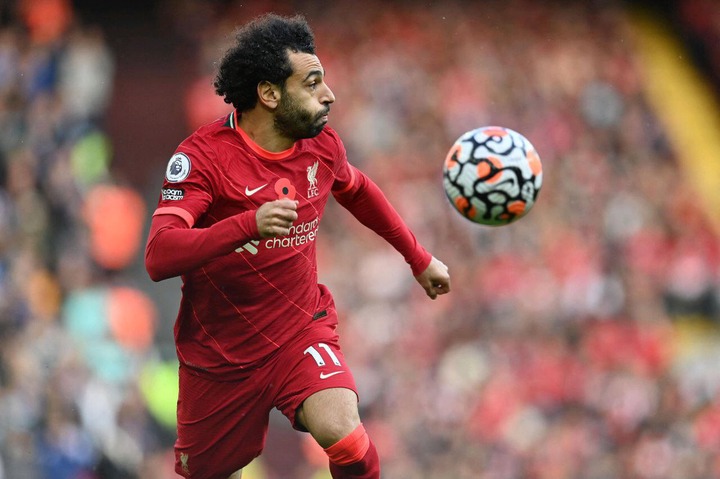 In order to accomplish this, other players such as Cristiano Ronaldo, Romelu Lukaku, and James, who are not Africans, may be expected to take over for Salah before his return to the Premier League following the African Cup of Nations, which may be delayed for a month. 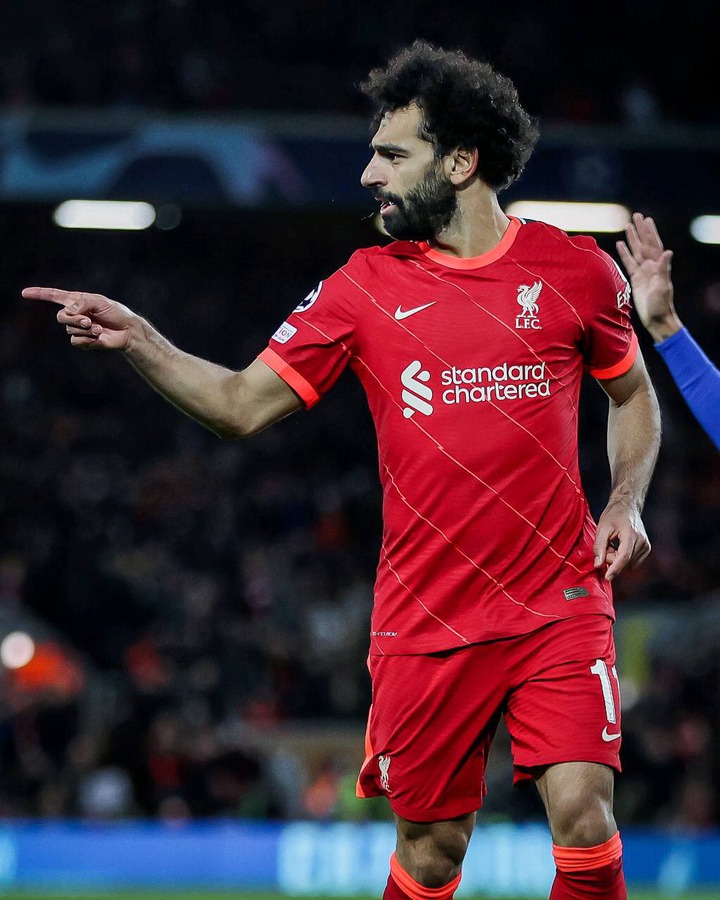