Ex-PSL footballers who were spotted with heavy assault rifles

Earlier this year the South African government made it known that citizens of the country will not be able to apply for a firearm licence on the basis of self defence, under a proposal revived on May 2021. Under the new law the legislation will demand a valid reason when one is applying for a firearm and in this case self defence does not count. 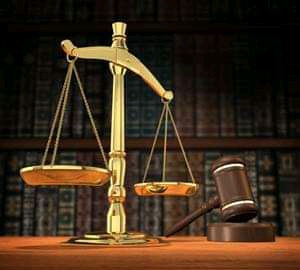 One would assume that only ordinary law abiding South African citizens would think of owning a firearm but even well known personalities do own one. Not to dwell too much on the new amended act of applying for a firearm licence but in the football fraternity two well known former footballers have previously been spotted carrying heavy rifles.

In the case of the two former PSL footballers one was in possession of the weapon while he was on a hunting trip. The other well known ex-footballer has on several occasions been seen carrying the weapon while he was sharpening his shooting skills. With that much said we take a look at the two former PSL footballers who were spotted with heavy assaulted rifles.

As previously stated above the former Kaizer Chiefs defensive midfielder has on a number of times taken to IG to share pictures where he is pictured carrying a rifle. In the shared pictures he is often carrying it during his hunting trips. The KZN born player has also on a number times shared pictures with his "kill". 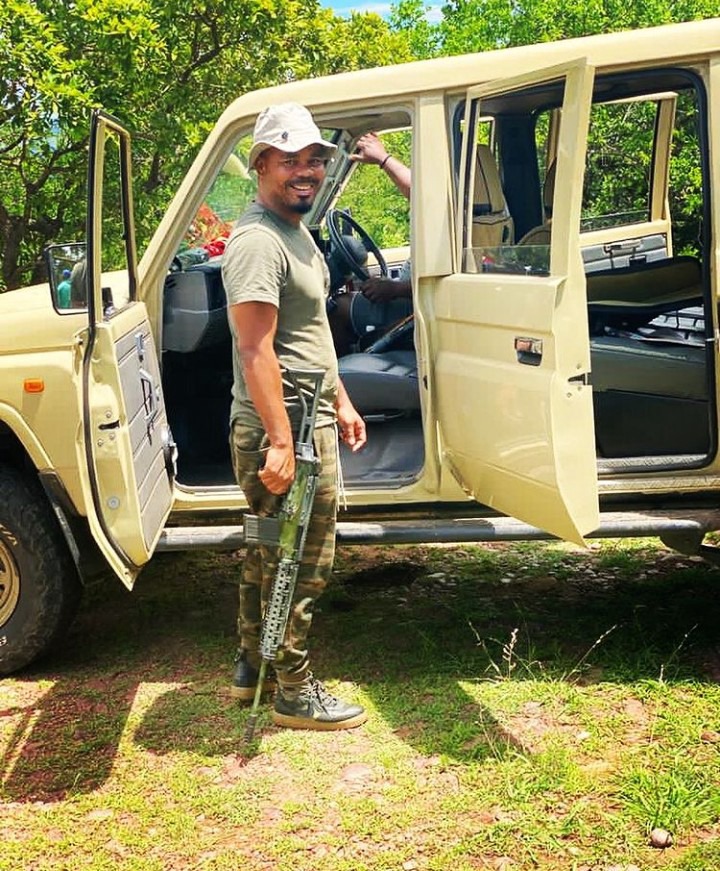 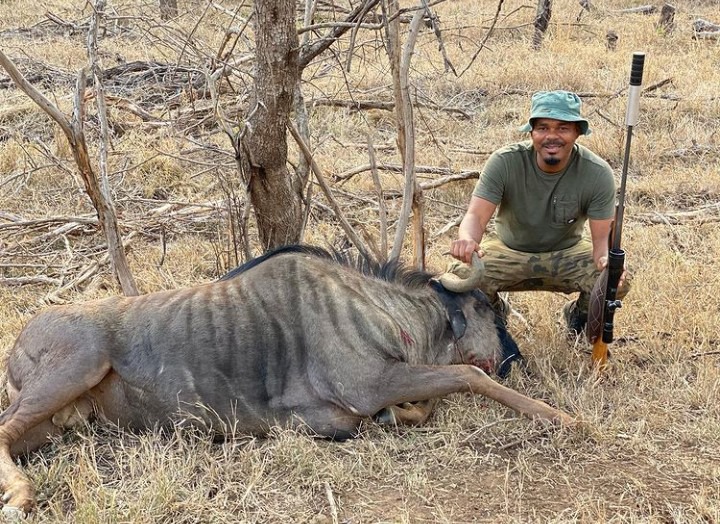 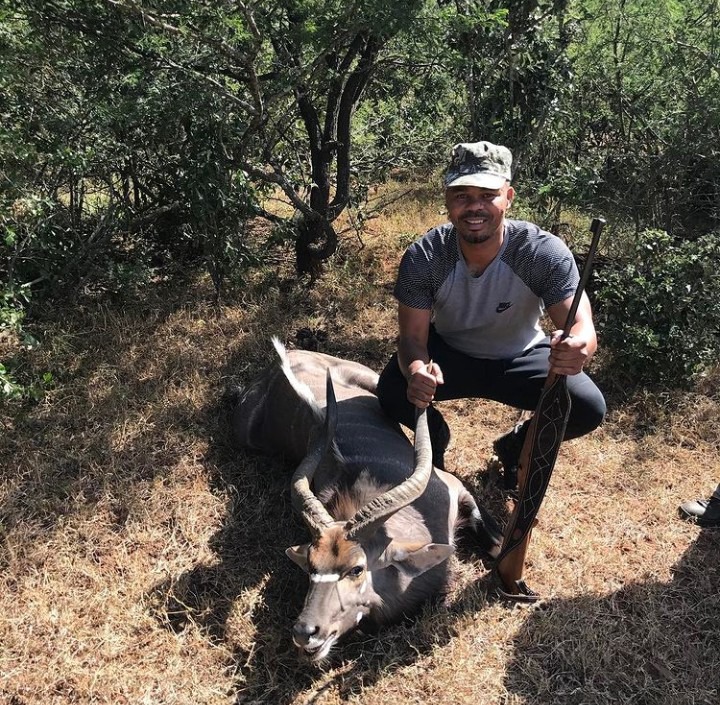 In the case of Kagiso Dikgacoi he often takes to IG to share pictures carrying the heavy assault rifle during target practice. The former Crystal Palace defensive midfielder is no rookie as he can easily aim at a target which is at a distance. 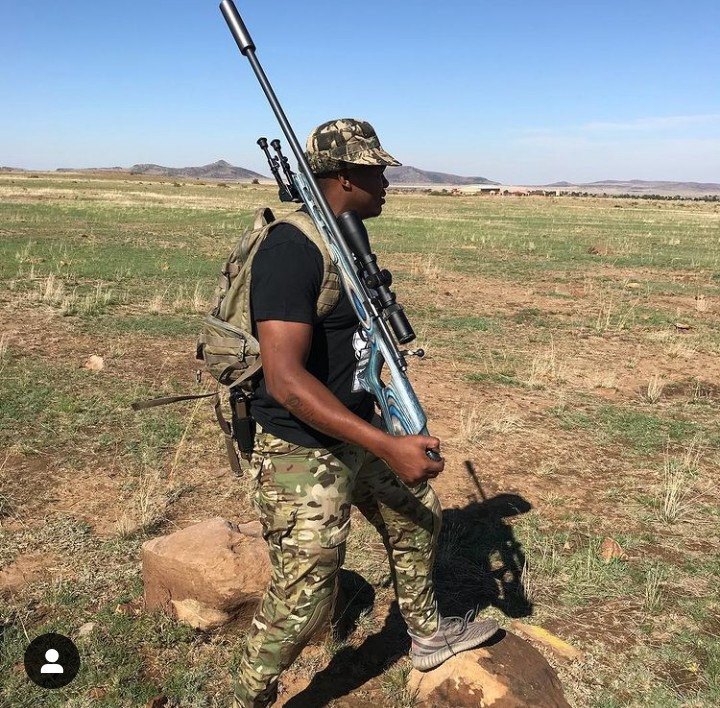 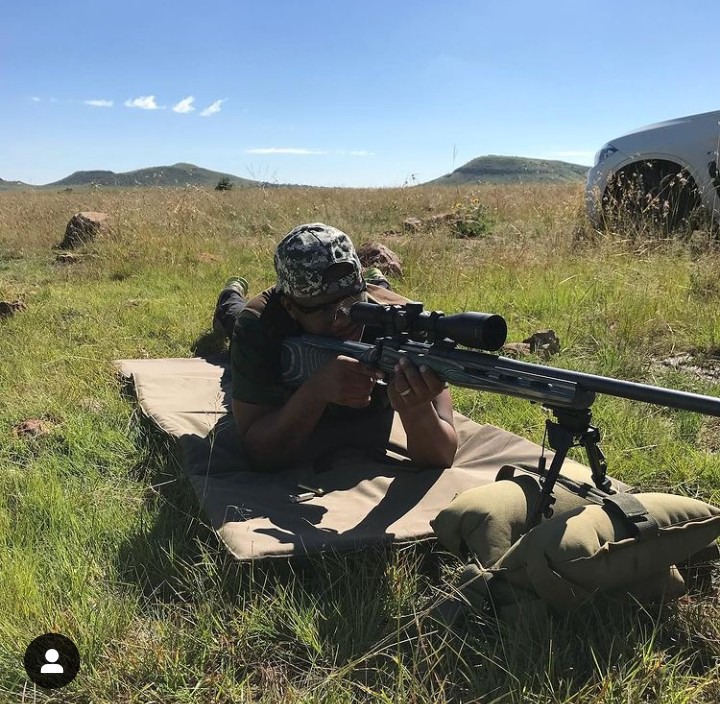 We can safely say that it is one of his part time hobbies after having retired from football. 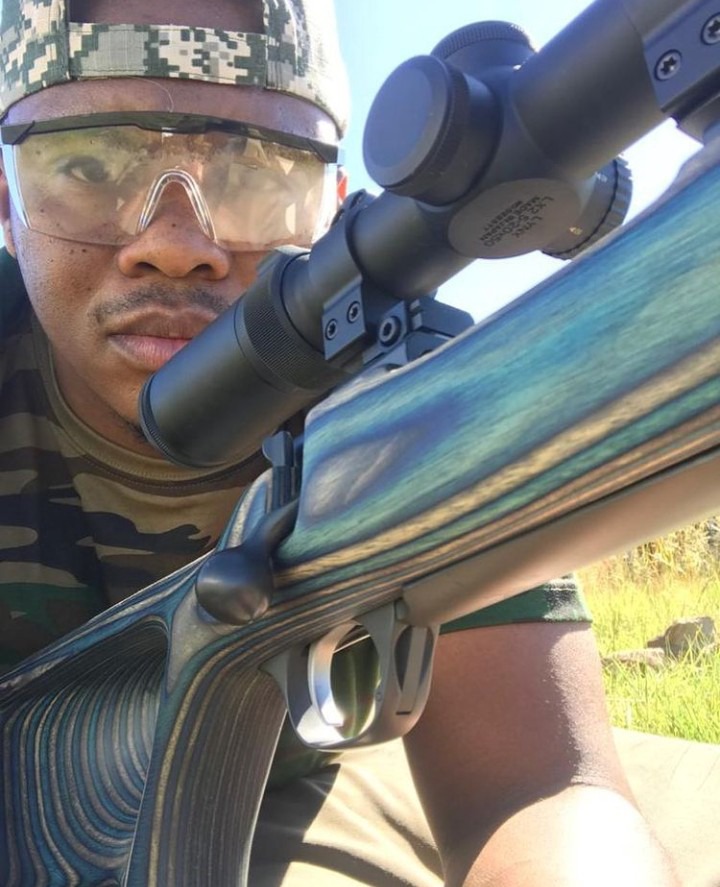