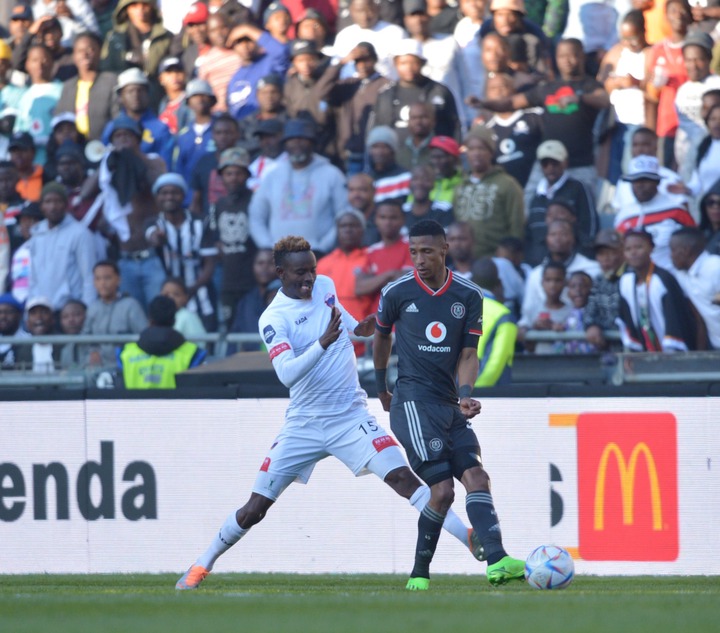 Drama continues in the south african premier league as bigger teams suffers an early defeats,the 2022/23 season have just started with all the teams having played the maximum of three games,none of the sixteen teams managed to secure all nine points as it is a norm,Mamelodi Sundowns,Kaizer Chiefs and Orlando Pirates have already lost the games,this three teams have been dominating the south african league for a very long time.Orlando Pirates suffered a loss in today's clash against Chippa United this was their first loss after they won the first game and playing a draw.The fans are hopeful that this season will be the best of all the seasons. 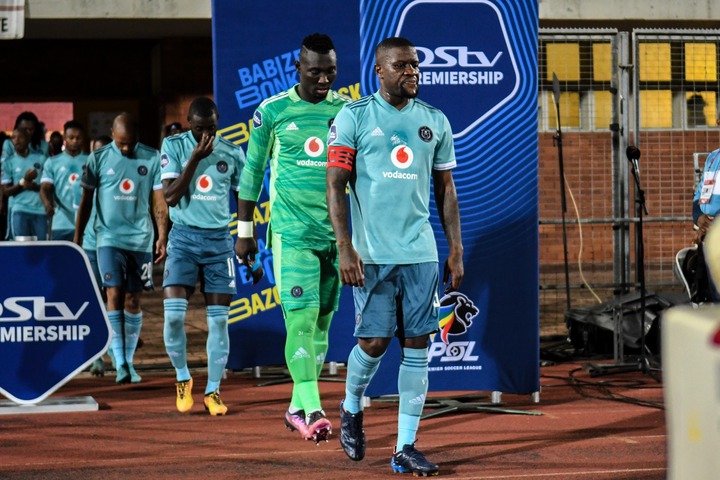 Chippa United have lost their first two games of league under the administration of the new coach Daine Klate,Klate had finally recorded his first win against Orlando Pirates today.The young and inexperienced Daine Klate was afforded a chance by Chippa Mpengesi to lead Chippa United.As inexperienced as he is in the coaching position,Klate is one of the most decorated south african footballers,he had won many silver wares during his playing career,Daine Klate won the league tittles with super sport united and bidvest wits under the administration of the great Gavin Hunt. It is very interesting to see how the south african premier soccer league teams are affording the former local footballers a chance as the coaches.Kaizer Chiefs have just appointed it's former player Arthur Zwane as a head coach,Zwane is the third black south african coach to lead Kaizer Chiefs after Trot Moloto and Steven Khomphela and now Daine Klate has just been given a chance as well.The all time Bafana goal scorer Bennie McCarthy has also done well in Cape Town city and Amauzulu as a head coach and he went on to join the English giants Manchester United.This will really help to improve the south african football and have the national team qualifying for the tournaments like world cup and Africa Cup Of Nations.