Former Orlando Pirates coach Micho Sredojevic has been found guilty of sexual Offences and has been sentenced to three years imprisonment by the Port Elizabeth Regional Court on Tuesday. 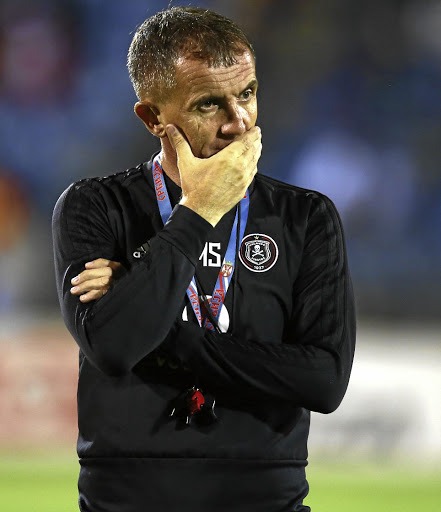 The former Zambian National team coach was accused of sexual harassment by a woman from Johannesburg woman back in 2019 when he was still coaching the Buccaneers.

The woman who is a cleaner at Protea Hotel Wanderers in Illovo told the police that she was in the passage next to the toilets cleaning when ‘Micho’ exposed himself to her asking her to “give him for two minutes” and she felt harrassed. 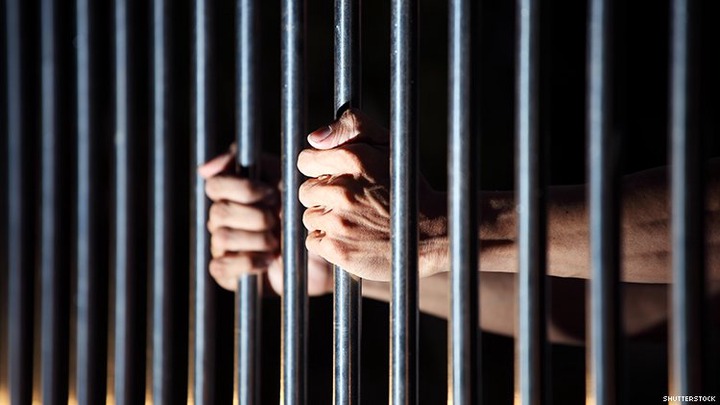 According to reports emerging, the 52 year old was sentenced to three years improvement, but the three years have been suspended for five years, but he has appealed his sentencing and the court has granted his leave of appeal.

"Former Zambian coach Milutin Micho Sredojević has been found guilty of 2 counts of sexual assault by PE Reg Court. Count 1, he was sentenced to 3 yrs imprisonment which was suspended for 5 yrs on condition that he does not again contravene sec 5(2) of Sexual Offences. Count two, he was also sentenced to 3 years imprisonment which was wholly suspended for 5 years on condition that he does not again contravene section 5(1) of the Sexual offenses Act. Micho brought an application for leave to appeal against the conviction. The court granted his application," a Tweet by Ayanda Frances Felem reads. 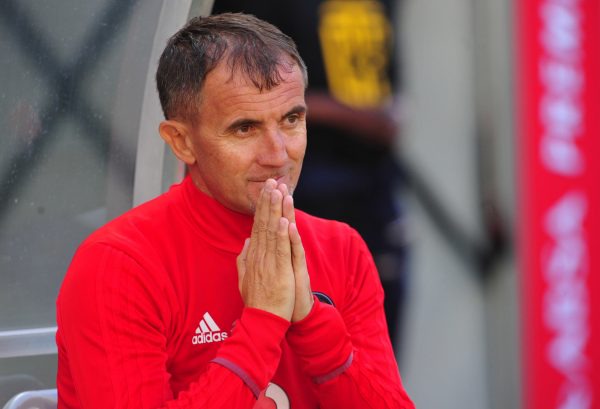 Basically, the Serbian who helped Pirates win the MTN 8 trophy in 2020 would not even go to jail even if he did not appeal, he would still walk free despite being found guilty since his sentences have both been suspended. 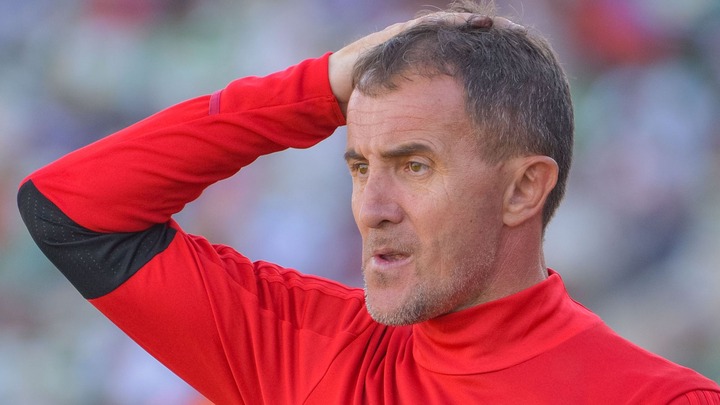 Kaizer Chiefs agreed terms with PSL for the delay of 4 matches?