Ace Ncobo Breaks the Silence on Dolly's Second Goal: Parker was he offside?

The moment we have all been waiting for has arrived again. Ace Ncobo has reiterated that he doesn't defend anyone. However he explains decision taken by the referee based on the law that governs the game.

He believes that Dolly's goal and Bernard parker's incident is one of the most educational moments fans can learn from. 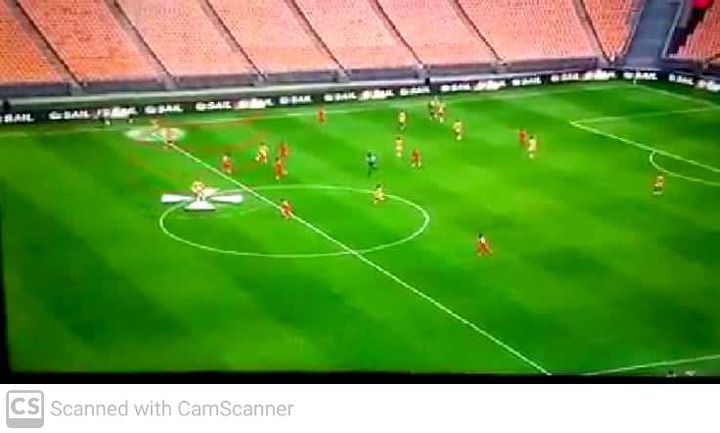 According to the Former PSL referee Paker was in an offside position. However according to "law 11" of PSL handbook it is not an necessary an offence to be in an offside position. You need to be involved in an "active play" or "gaining an advantage". However when you look at the picture above there are two scenarios that we need to look at, is Parker touching the ball after Khama Billiat's pass or interfering with play. 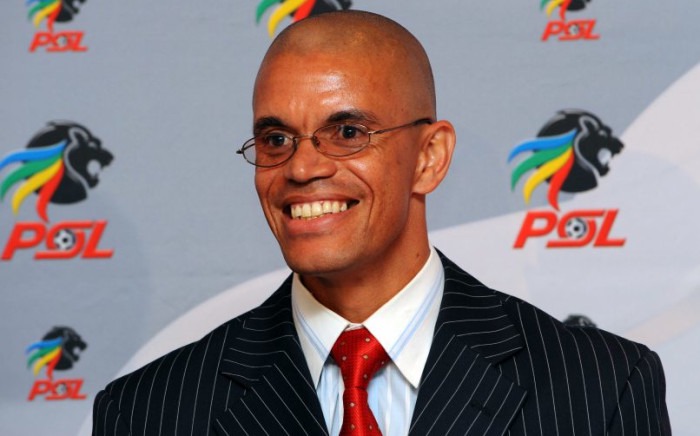 We need to look at whether Parker is obstructing a player from Chippa united or obstructing his view. Ace Ncobo is adamant that Parker knew exactly what was he doing. He is a very experience player. According to him no player from Chippa was impacted,meaning the decision taken by the referee was hundred percent correct the was no offside. 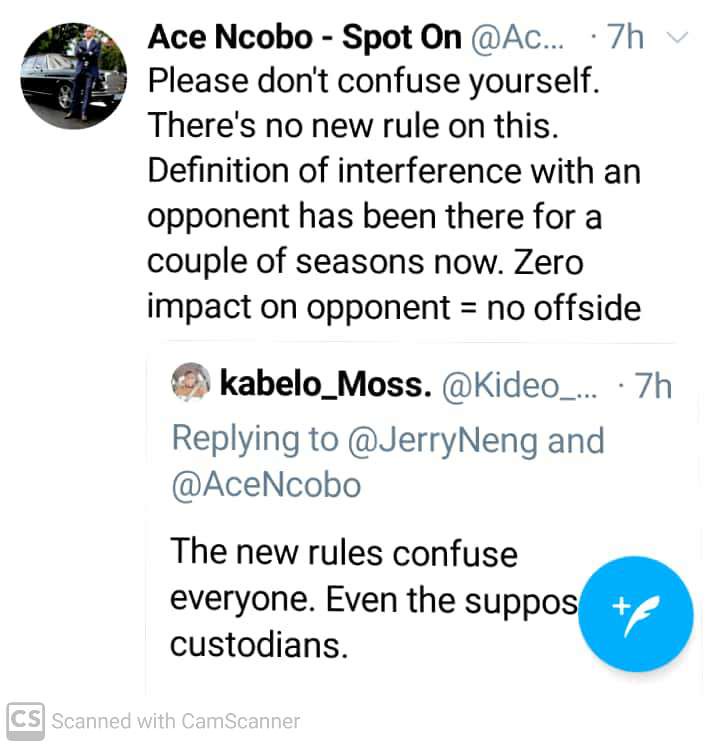 Ace ncobo insisted that people should not confuse themselves. This rule has been there for quite a while now. A Definition of an "interference" have been there for a number season.

Zero impact on opponent = no offside 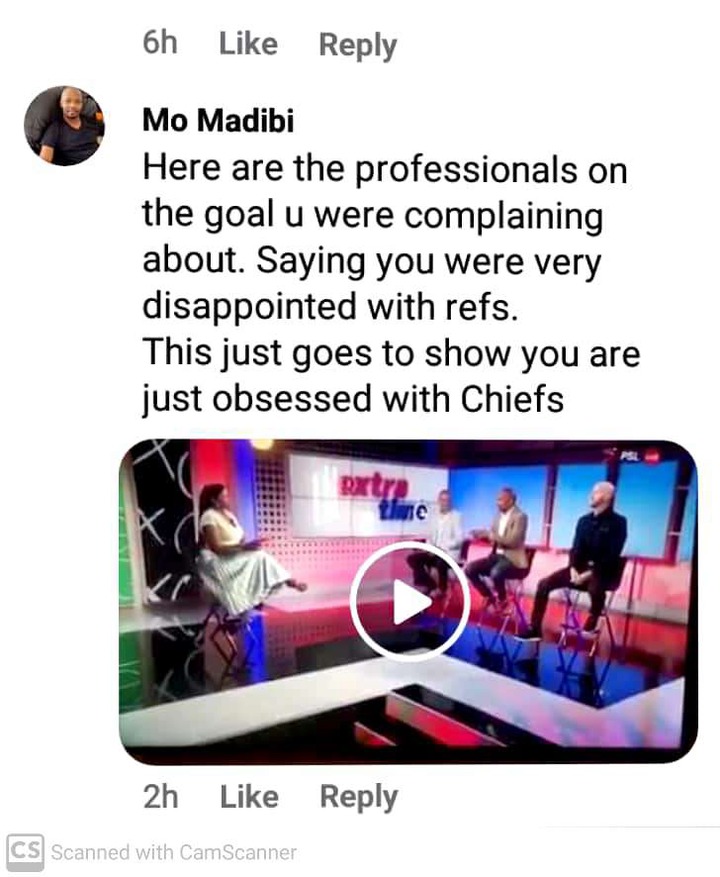 Touching the ball or playing the Ball

-Interfering with an opponent