OPINION: How Arsenal's Board Made The Right Decision To Keep Arteta Despite Poor Season Start

By MajorMedia (self media writer) | 17 days ago

The best things in life don't always come as finished products; in most cases, they need to be refined before they appear to be valuable. 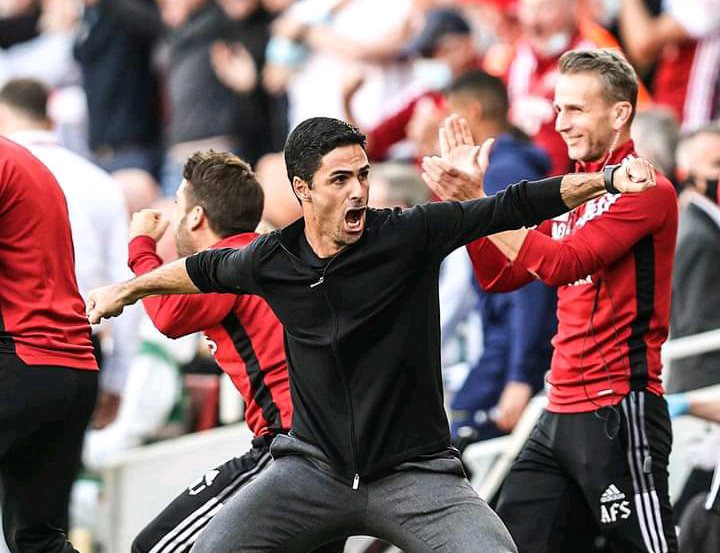 This circumstance is similar to that of Mikel Arteta, the Arsenal manager. The new season hasn't started well for the Spanish manager. His development and rebuilding process at the club was already in jeopardy, as the team appeared to be in a state of disarray rather than being in good shape. 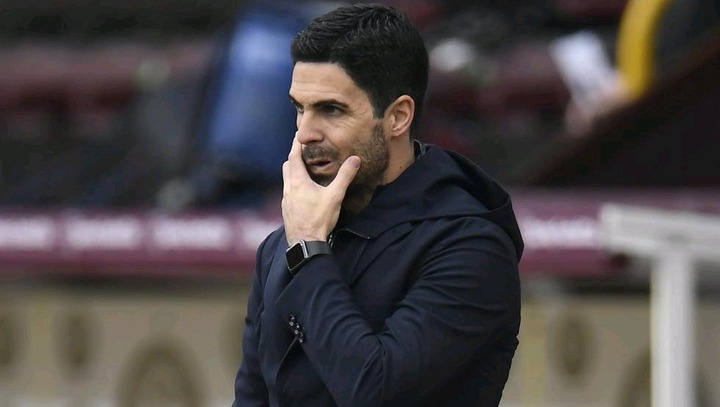 Arsenal suffered their first defeat of the season, a 2-0 setback to Brentford, a newly promoted club. The Gunners were humiliated 5-0 by Manchester City in a game many expected them to win easily; to make matters worse, they have now lost three of their first three matches.

With these results and the team's poor performance, fans put pressure on the Arsenal board to fire Mikel Arteta, whose competence was being questioned at the time.

The Arsenal board, on the other hand, decided to give the manager a chance and retained the former Arsenal midfielder. Was the Arsenal board of directors correct in their decision?

Despite his dismal start to the season, the Arsenal board was correct in keeping their manager. The former Pep Guardiola's right-hand man appears to have picked up a few tips and is presently putting them into practice. 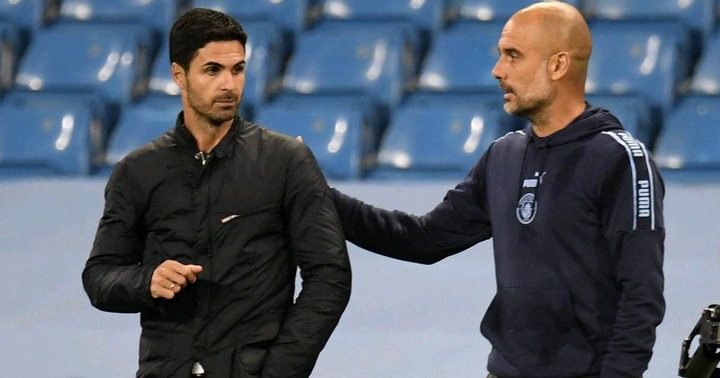 Arteta has altered Arsenal, who have gone undefeated since losing to Manchester City, in such a short time. Arsenal now has six wins in the league and two victories in the Carabao Cup quarter-finals after their recent victory against Watford. 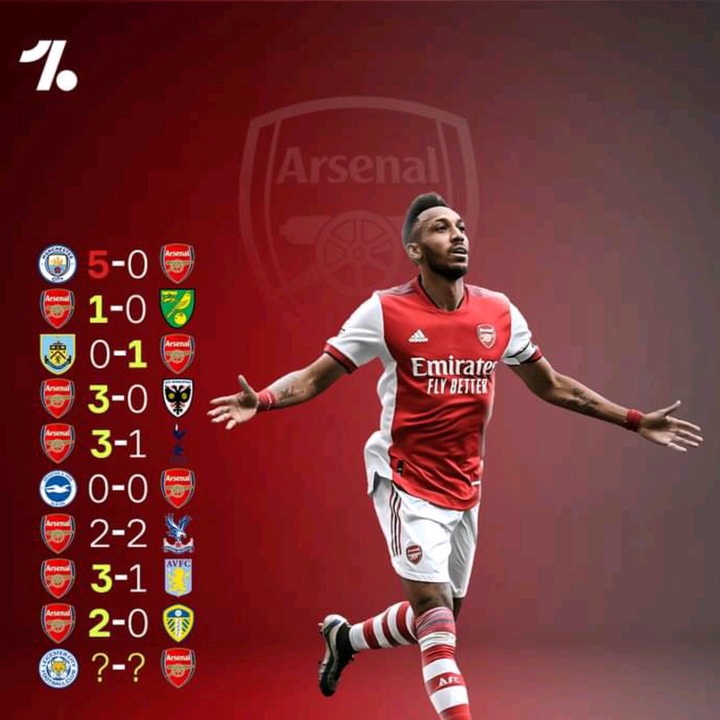 Mikel Arteta is deserving of praise for his remarkable makeover of Arsenal's team. He was named September Manager of the Month for his work with the Arsenal squad.

Mikel Arteta made a big tactical change to his club, replacing Bernd Leno with English goalkeeper Aaron Ramsdale, which has helped him climb the log.

The 23-year-old goalie hasn't always been a lucky goalkeeper; he's been relegated multiple times with the clubs he's played for, leading some to feel he was "ill" lucked and wouldn't improve matters at Arsenal. 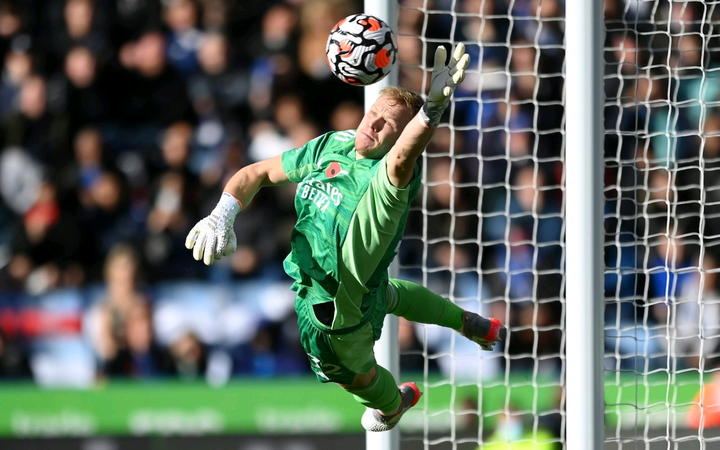 However, Arteta's choice to start Ramsdale ahead of Leno due to Leno's inability to construct play from the back has proven to be one of the better moves he has made this season, as Arsenal have gone undefeated since Ramsdale took over at number one. 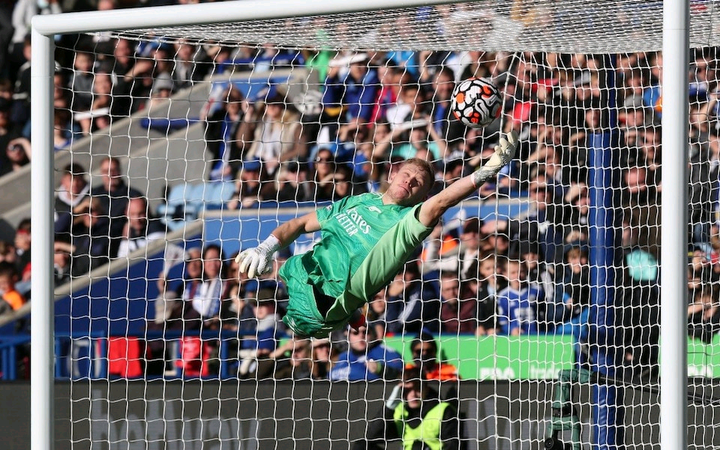 Ramsdale's miraculous saves and goalkeeping position have helped Arsenal climb the table with the fewest goals conceded, while also extending their clean sheet streak this season.