By MankoeMME7 (self media writer) | 3 days ago 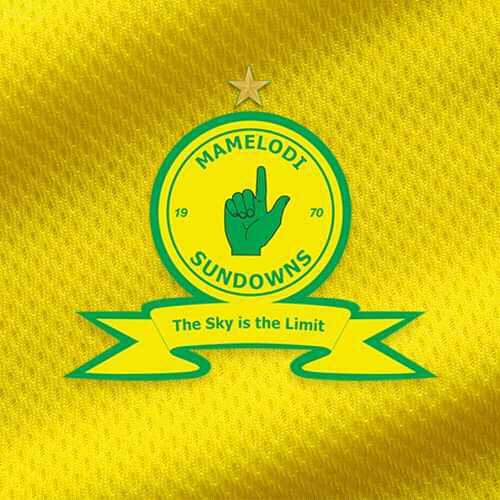 The start of the 2021/2022 season seems to have not changed anything as they are again dominating the league championship and certainly on the way to their 12th championship, they 16 points from the possible 18 having won five of their six games this season.

Most of that was due to the form of Peter Shalulile, the 2020/2021 PSL leading goalscorer, player's player, and Footballer of the season, who already has five goals in the league this season.

Along with his co-coaches, Rulani Mokwena and Manqoba Mgqithi won the DSTV Premiership player and coach of the month awards for August. 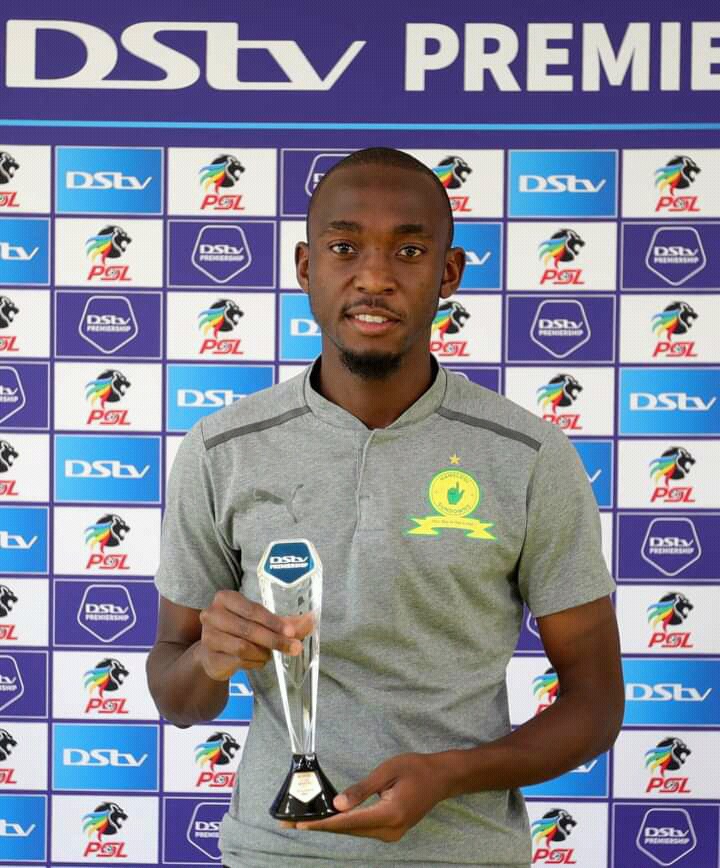 But during the handing over of those awards, fans noticed something weird. The top of the coaches awards was not the same, raising questions on why is that the case. 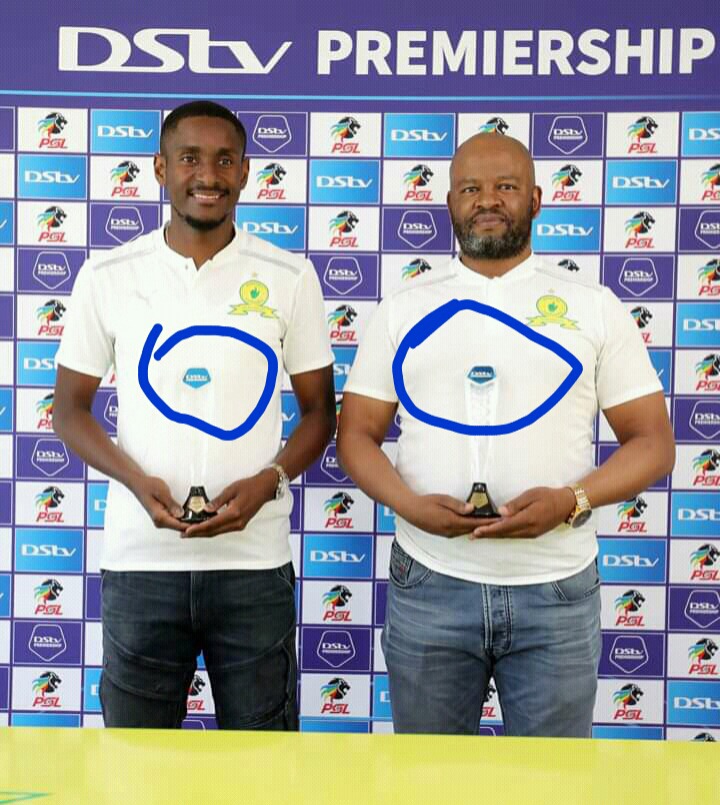 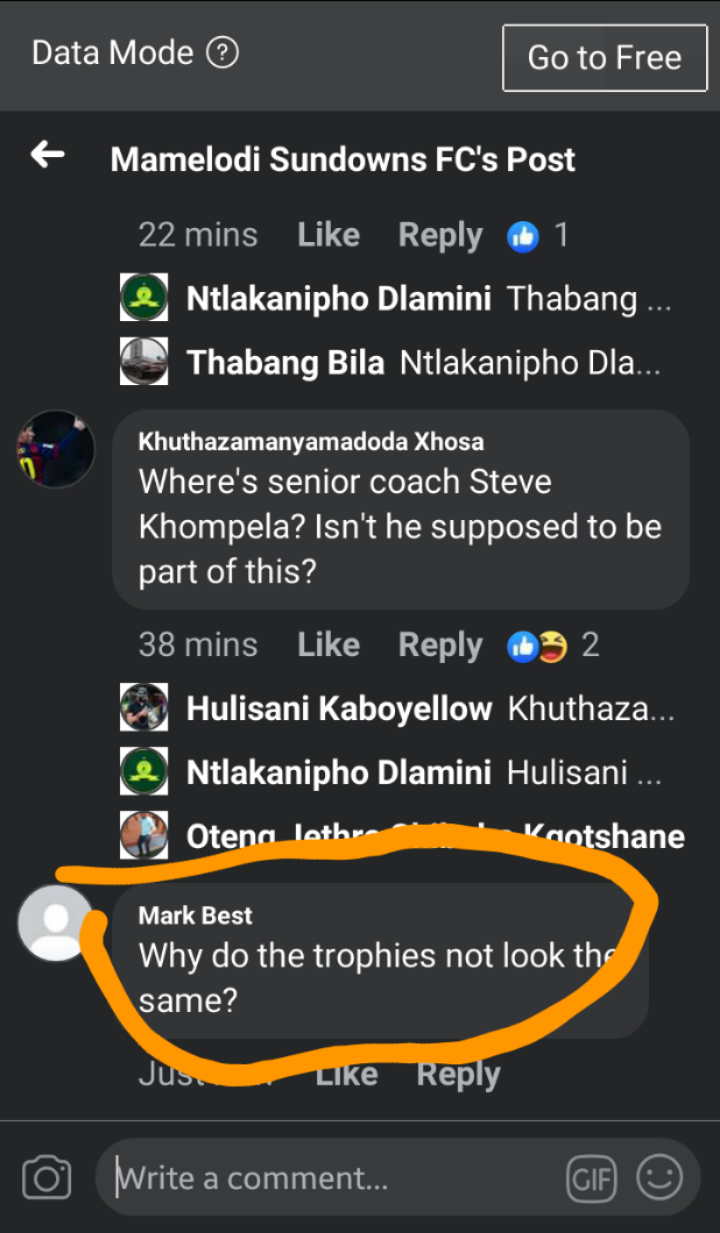