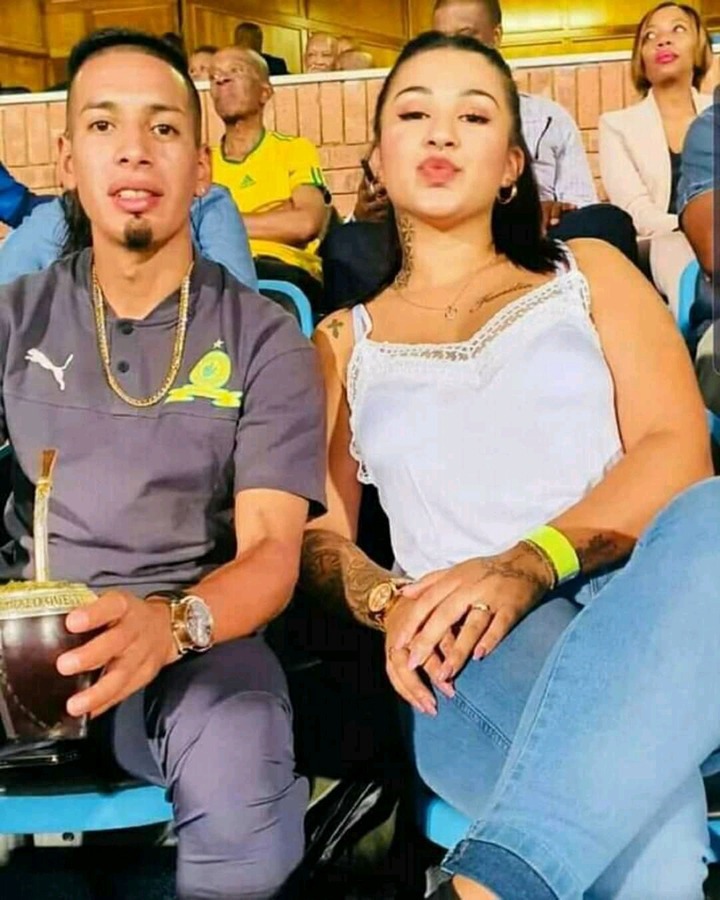 Orlando Pirates still have a chance to strengthen their squad within the current January transfer window. However, they will need to hurry up since the month is about to end. What has been surprising is that the Buccaneers haven't been busy with the transfer market which is barely like the Soweto giants as they're constantly trying out ways to get the best players in to their camp. After different reports has shown that Pirates is interested in Mamelodi Sundowns attacker Gaston Sirino, now the Soweto giants have been advised to sign him if they want a better 2022. This came after Goal.com had an exclusive interview with the former Pirates midfielder William "Naughty" Mokoena has had a look at the current club and what their co-coaches Mandla Ncikazi and Fadlu Davids might have to do moving forward. 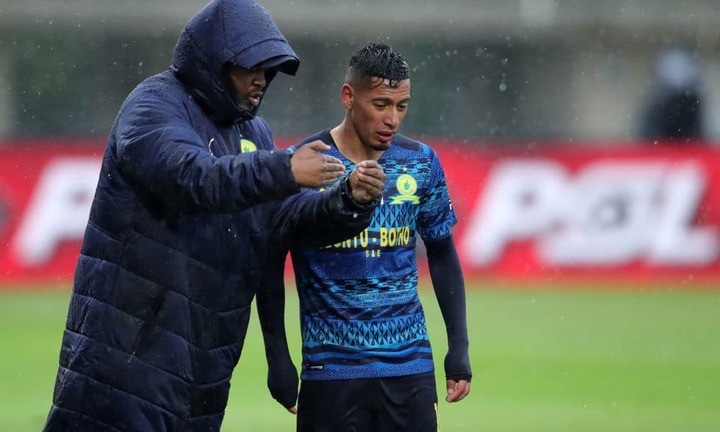 Even the Uruguayan international has been linked with the move to the Buccaneers, but their neighbours Kaizer Chiefs have been enquiring about his availability too. This means that Sirino has numerous options at his disposal to choose where he can choose to revive his career. Since has been affected by the whole AL Ahly scandal, as he wanted to leave Chloorkop but the negotiations. All he wanted was to join Pitso Mosimane in Egypt, the clubs didn't agree on a transfer fee. By the looks of things he's within the club just to honour his contract. Nevertheless, Mokoena feels that Sundowns should let him go to Pirates since there's a place for him within the starting line-up. "Sirino would be a good signing for Pirates. We need a creative player like Sirino," Mokoena told GOAL. 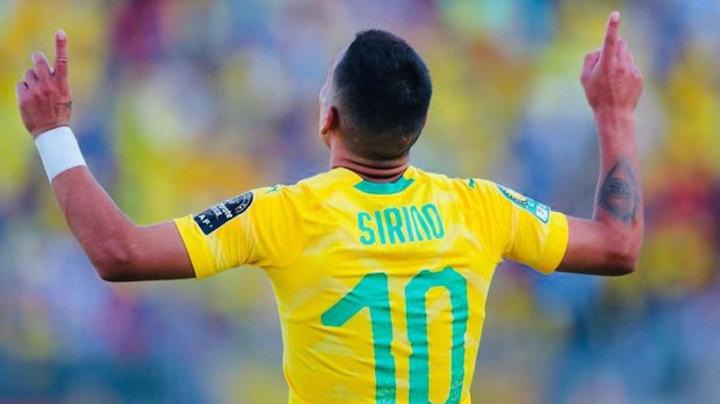 According to "Naughty", the Buccaneers need a playmaker within their midfield as the current squad lacks creativity. They need the services of Sirino to get back to winning ways. "We all know that Sirino is a great player. A quality player who has this special ability to create chances for his teammates. I would be glad if the club signed him," said Mokoena speaking to Goal.com.