With the DStv premiership currently on FIFA break, we look at the leading top goalscorers so far this season. 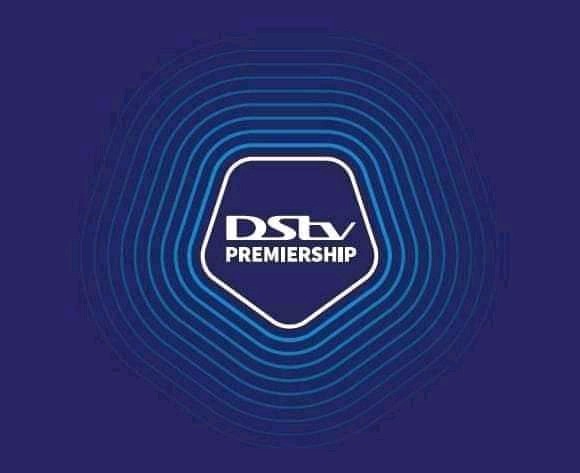 So many beautiful goals have been scored in the league so far throughout the season and we look at the top 10 players who have scored more goals.

The Mamelodi Sundowns star is leading the pack after netting 15 League goals so far this season.

The Namibian International is on a better chance to win the Golden boot this season after losing it to Supersport United striker last season Bradley Grobler.

Shalulile has been very consistent when it comes to goals over the seasons.

The Royal AM striker has scored a total of 11 goals so far this season.

The Bafana Bafana International trails Shalulile by four goals and he will have a fair chance to catch up as his club still left with a couple of games this season in the league. 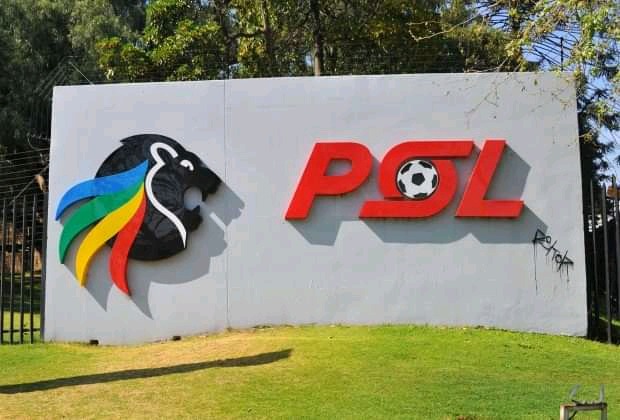 Letsoalo has been the pillar of strength when it comes to goals for the KwaZulu Natal based side and have been depending on him for goals.

The player is currently with Bafana for the International friendly games where he will be looking to grow his confident to come back even stronger.

The Chippa United striker is also part of the leading goal scores after netting nine goals so far in the season.

The Marumo Gallants star has scored seven goals after making a couple of appearances for his club this season.

The Royal AM star has scored seven league goals this season for both TS Galaxy and his current club.

This comes after the player made a switch from the Rockets to RAM in the middle of the season. 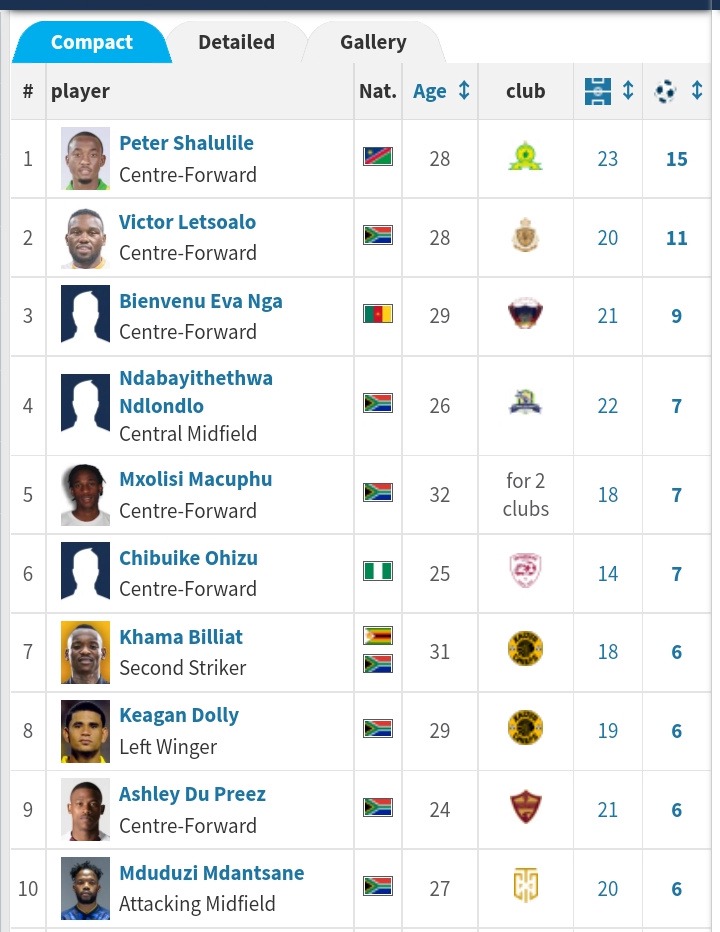 The Nigerian born striker has netted seven for Sekhukhune United so far this season.

Khama Billiat and Keagan Dolly have scored six goals each.

SAD: Man Was Abused By His Girlfriend, Then Later She Was Arrested After She Did This To Him

Watch: Sylvester Stallone Got In Real Fight With WWE Star

Former Generations actors whose careers went down the drain, we miss them all