Is this the end of Hlompho Kekana as grapevine says his stopped training football?

The end is in sight for Hlompho Kekana despite signing a four-year contract extension just last year.

Kekana was deemed surplus to requirement by his club Mamelodi Sundowns.

From being bestowed a legend status when he signed that new deal at the back of leading the club to numerous honours, Kekana now finds himself in limbo.

While his situation of stopping training with the first team has only been confirmed via the grapevine, some will argue that it was all too evident that Kekana was headed to the exit door the moment Pitso Mosimane left. 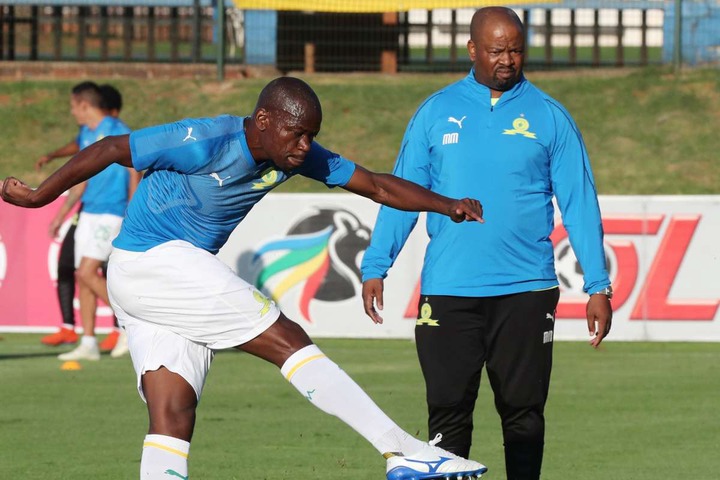 A mere five starts from the 15 appearances that he was afforded last season already gave indications that he wasn’t going to be the influential figure whose leadership was relied upon in the nine seasons prior when he averaged 36 games per term.

The armband that he wore has already been exchanging hands in his absence and he has been sidelined quicker than was ever imagined with Rivaldo Coetzee, Andile Jali and Mothobi Mvala getting the job done in that midfield space.

It appears that the eight minutes that the Sundowns number eight played in last season’s curtain closer against Cape Town City will now go down as the last of 343 appearances during his stay at Chloorkop.

“Respect is what I have always associated with KK,” points out Jacob Sakala when describing Kekana. 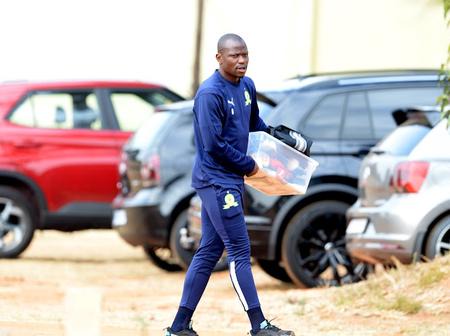 The veteran coach handed Kekana his top-flight debut as far back as the 2004/05 season at Black Leopards. Almost two decades later, Sakala still speaks glowingly about the 36-year-old.

“I had him when he was young, but he was already courageous, and I could see that there was a great future in this boy. He has always been one of the most disciplined players that I have ever known, which is why his character has never changed from back then to now," he said. 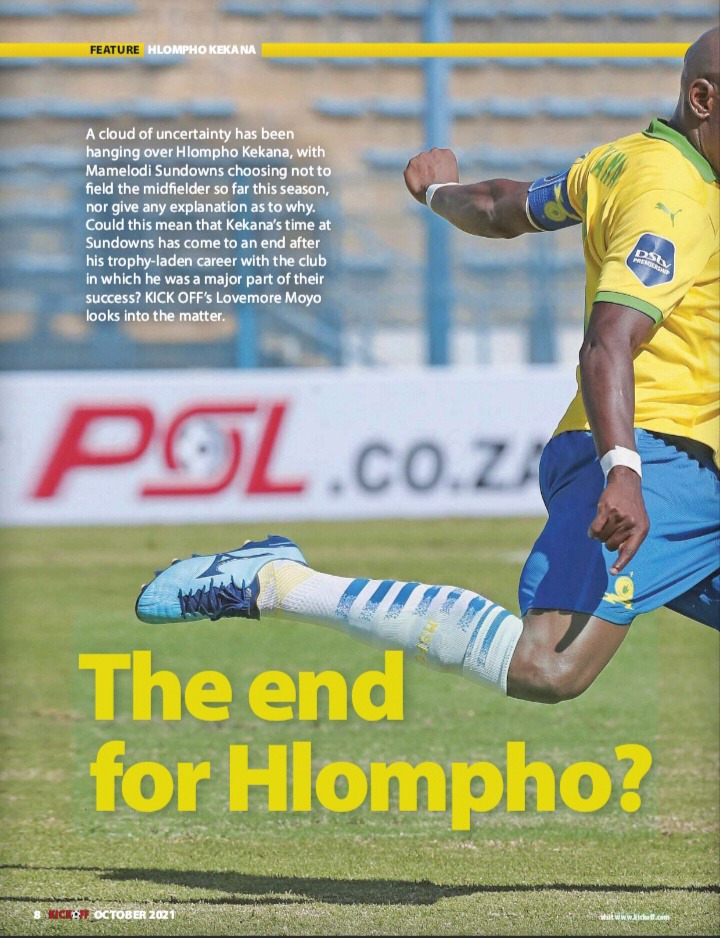