The death of Bafana Bafana goalkeeper and captain Senzo Meyiwa still remains a myster eight years after his passing, but his killing remains on the heaimes week in and week out recently especially with the trial underway though it is on recess only to resume in September. Kelly Khumalo who was one of the people who witnessed Meyiwa's murder that happened at her mother's house in Vosloorus has been hitting the headlines lately after she was filmed saying Meyiwa was an unkown person before she started dating her, she literally said she is the one whoade him famous and the soccer fans were not happy of her utterance. 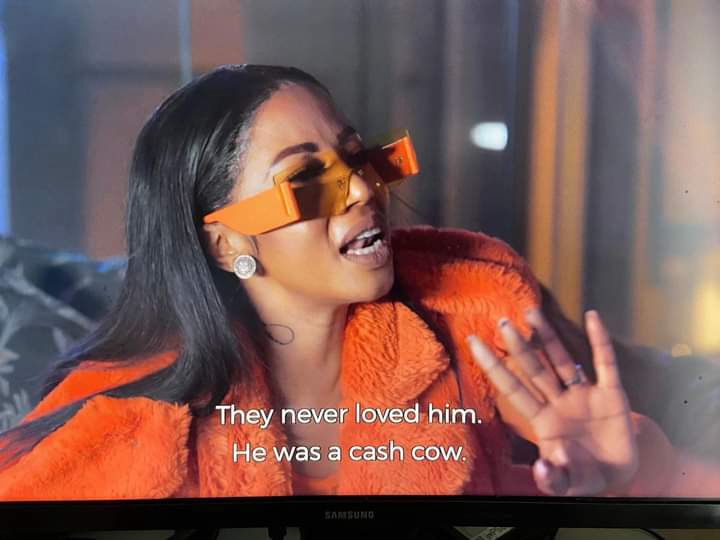 With many South Africans calling for everyone who was in that house on that fateful day, Kelly is one of those who many people believe should have been arrested already, but since there is no Evidence implicating her to the murder, she remains outside and it seems she has a lot to tell to the people of South Africa.

After having said she made Meyiwa famous, the musician has now turned her focus on the Meyiwa family and she is making some serious claims suggesting that Senzo's family never loved him as much as the family should. 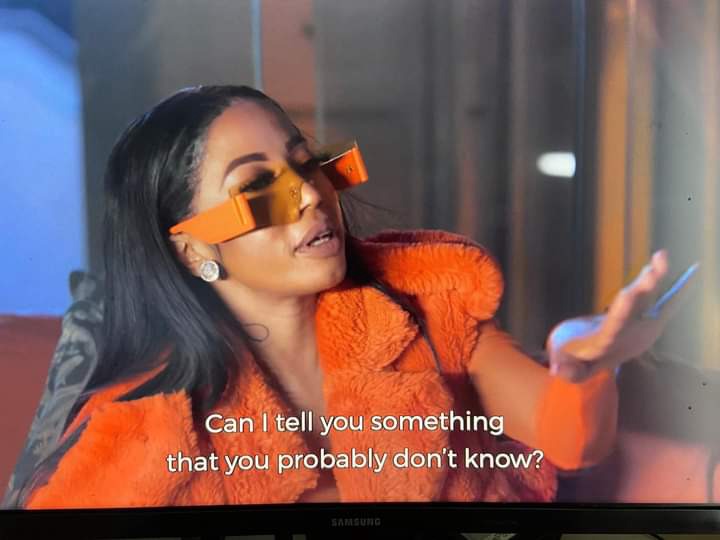 According to reports, Kelly says the Meyiwa's only saw a cash cow who's only concern when he was gunned down was who is going to take care of them, they were never worried about anything else except their own benefits.

Kelly claims that when she reported the death to the family, one of them was more concerned about who will take care of them now that the person who was the bread winner is dead and by saying that, she believes they only saw a cash cow on the late Bafana Bafana captain. 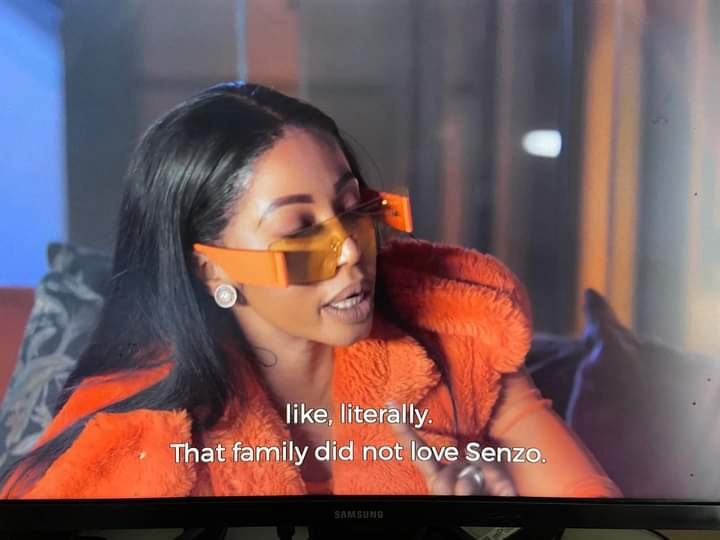 "You know the first thing that woman said to me when Senzo passed on? 'Who's going to feed us?' Your son is dead. The only thing you're thinking about is flippin' food?" Kelly Khumalo said in her reality show. 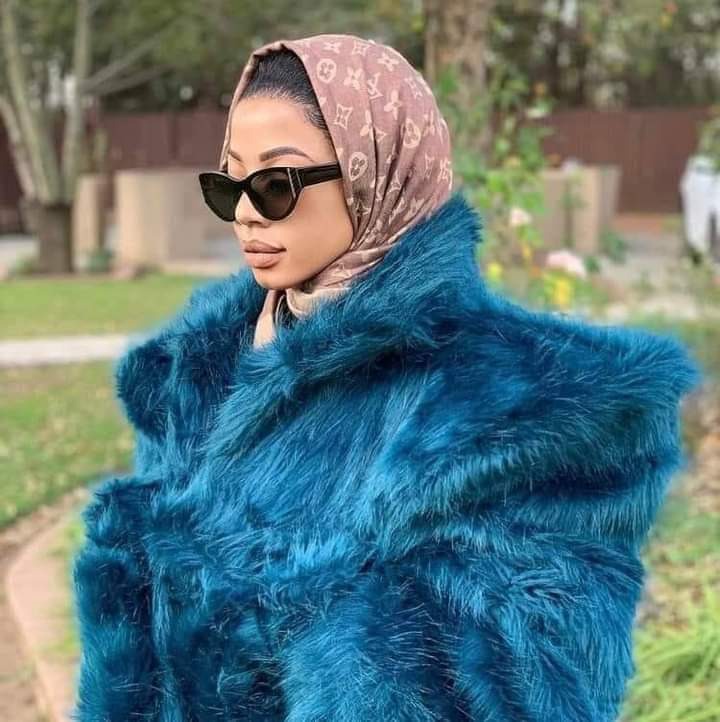