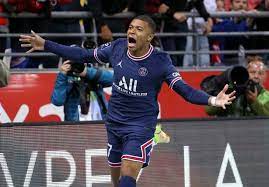 The summer transfer market has hardly begun for Liverpool, with Ibrahima Konate being the only newcomer to Anfield. Jurgen Klopp's roster is already beginning to look stretched after the departures of Georgino Wijnaldum and Xherdan Shaqiri. The Premier League club has only a few hours until the winter transfer window begins in January to finish their business. Klopp will be hoping to sign a new central midfielder in order to free up Harvey Elliott to play further forward. Liverpool's hopes of signing star forward Kylian Mbappe have apparently been boosted by Paris Saint-Germain. 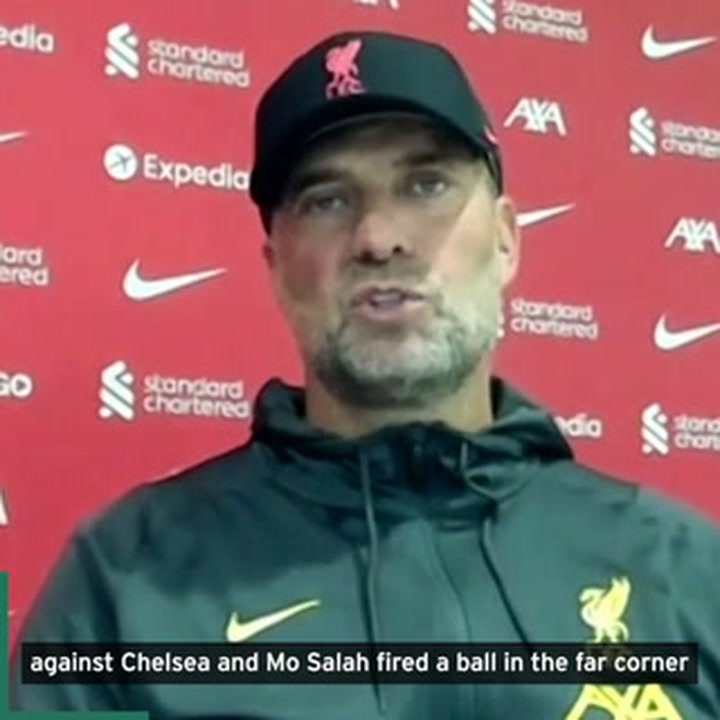 The Frenchman's contract at the Parc Des Princes expires in a year, and he is unlikely to extend it. Liverpool and Real Madrid are thought to be two of the key contenders to sign the 22-year-old. Last week, Los Blancos made two bids for Mbappe, the largest of which was around £145.75 million. However, according to RMC Sport, Madrid has informed PSG that they will not be able to sign him this summer. That implies Mbappe is likely to stay with PSG until his contract expires, allowing Liverpool to bargain on a more level playing field with Real Madrid.

Liverpool's hopes of acquiring Reading midfielder Femi Azeez have been "dashed," according to reports, with the midfielder expected to spend time on the treatment table. Azeez made his senior debut with the Royals this season, scoring two goals in their first four Championship games. Despite the fact that he recently signed a new deal in the summer, his performances piqued Liverpool's interest. Jurgen Klopp wanted to bring him to Anfield before the deadline tonight, according to Caught Offside. However, Azeez has been ruled out until later this year with a soft tissue injury after missing Reading's 4-0 defeat against Huddersfield this weekend, according to BerkshireLive. 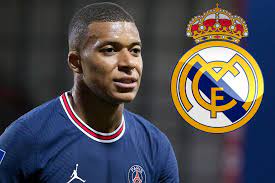 According to the source, Royals manager Veljko Paunovic said, "Femi has a soft tissue injury and will be sidelined for two to three months." Jurgen Klopp is reportedly considering a bargain deal for Serie A winner Marcelo Brozovic. The Reds are short in the midfield after allowing Georginio Wijnaldum to go at the end of last season. According to reports in Italy, Klopp may turn to Brozovic to fill the void, though he will have to wait another year to bring him to Anfield.