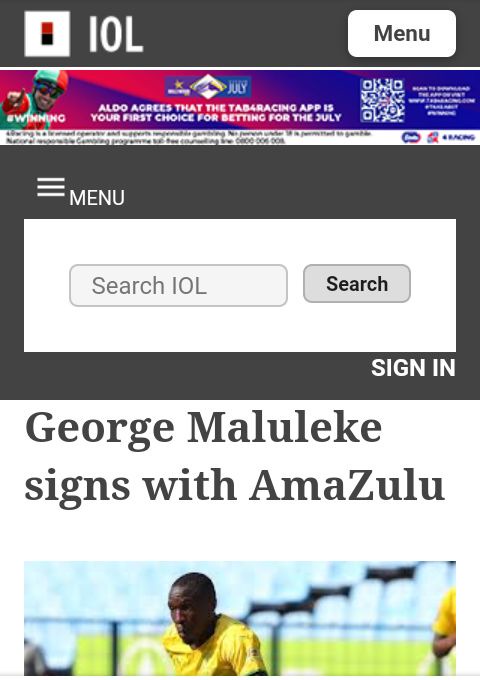 George Maluleke, 33, has signed a two-year deal with AmaZulu FC that includes an additional year's option.

This month, Usuthu has been among the busiest clubs in the transfer market, and club president Sandile Zungu has continued to support all of his requests with the necessary financial outlay. Zungu expressed the club's happiness at acquiring a player of Maluleka's caliber. 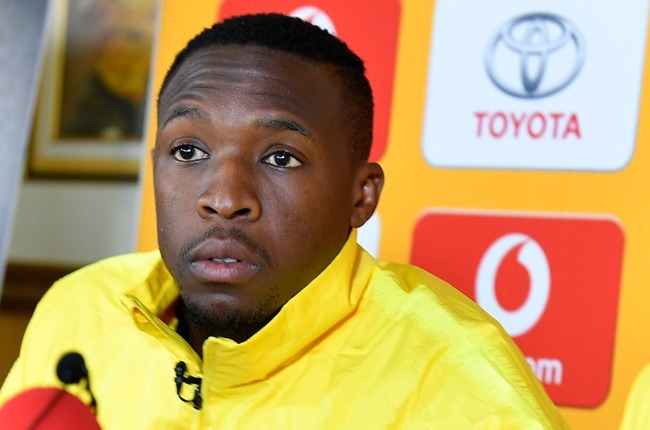 He is the ideal fit for us, and we are extremely excited about him, in addition to the fact that he has a history of winning championships and will provide us with balance in the middle of the field. "He's thrilled to be here, and we're glad to have him at Usuthu," he stated. 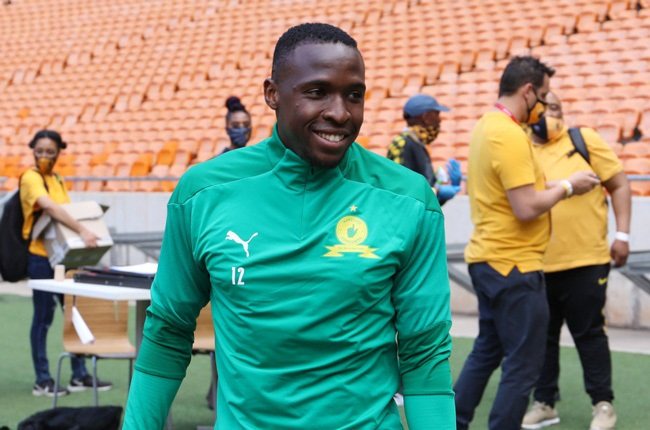 Despite having a trophy cabinet, Maluleka's time with Mamelodi Sundowns has been frustrating. With Masandawana, he was able to win four significant trophies, including two consecutive DStv Premiership championships.

It is not surprising that the Brazilians decided not to exercise their option to extend their contract by another year because the Tembisa-born midfielder made just 19 appearances in two seasons with Chloorkop, virtually departing the team at the end of the last campaign.

After leaving Sundowns, the former Kaizer Chiefs player had no shortage of suitors, but it seems that the initiative at Usuthu was enough to entice him to Durban for the first time in his country.

Following the discharge of roughly 15 players, AmaZulu will be sporting a new-look roster in the upcoming season. Alongside Maluleka in the 2022–2023 season, players with names like Gabadinho Mhango, Dumisani Zuma, and Ethan Brooks will be attempting to make an early mark.