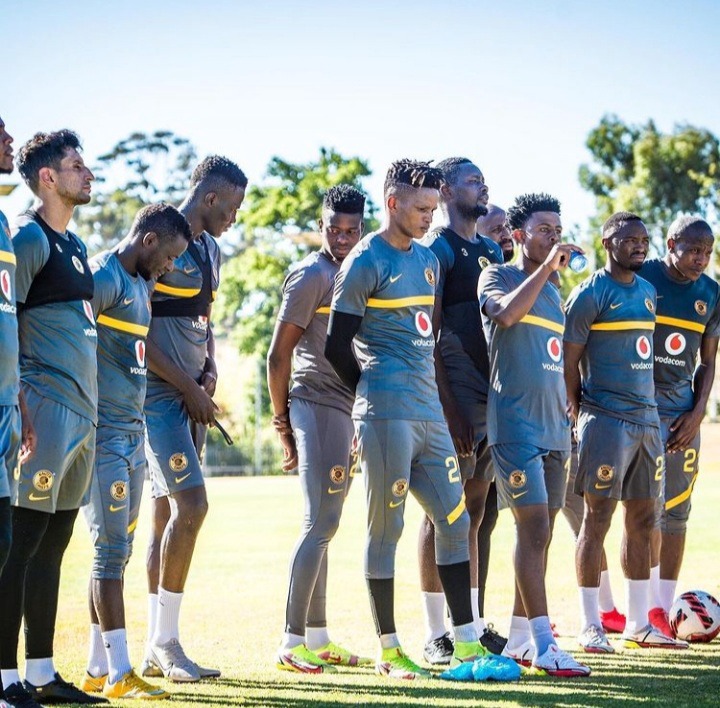 With the latter out with long injuries, Khune, and his fellow teammates that form a part of Warriors Football Club in the Compact Cup, are expected to join their teammates in continuing preparing for the season sometime next week. 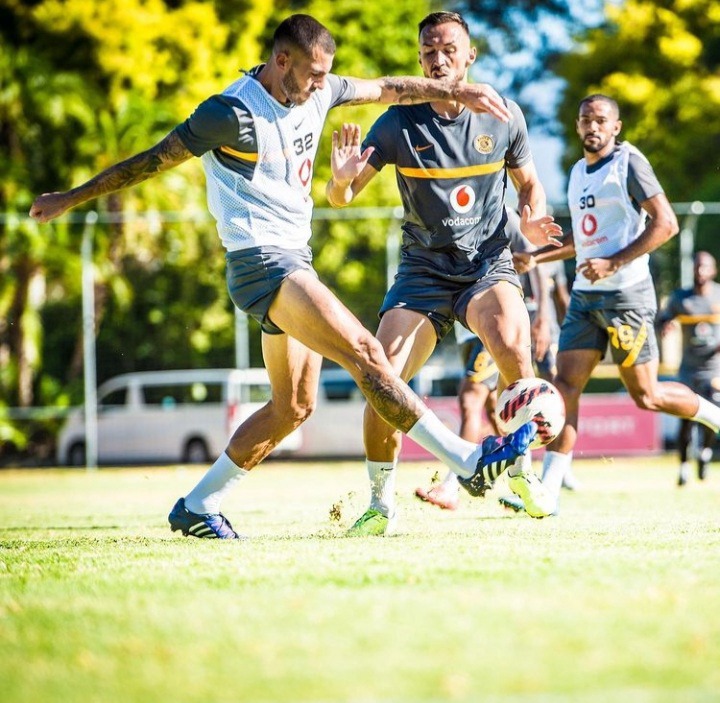 While Khune and co are missing, the club has welcomed back their troubled star Dumisani Zuma and injured striker Samir Nurkovic, as they will be looking to mount a challenge on the Dstv Premiership.

The club has been hosting a camp where their players bond while getting ready for the second half of the season, and it began at their village in Naturena the last couple of days before moving to Western Cape yesterday. 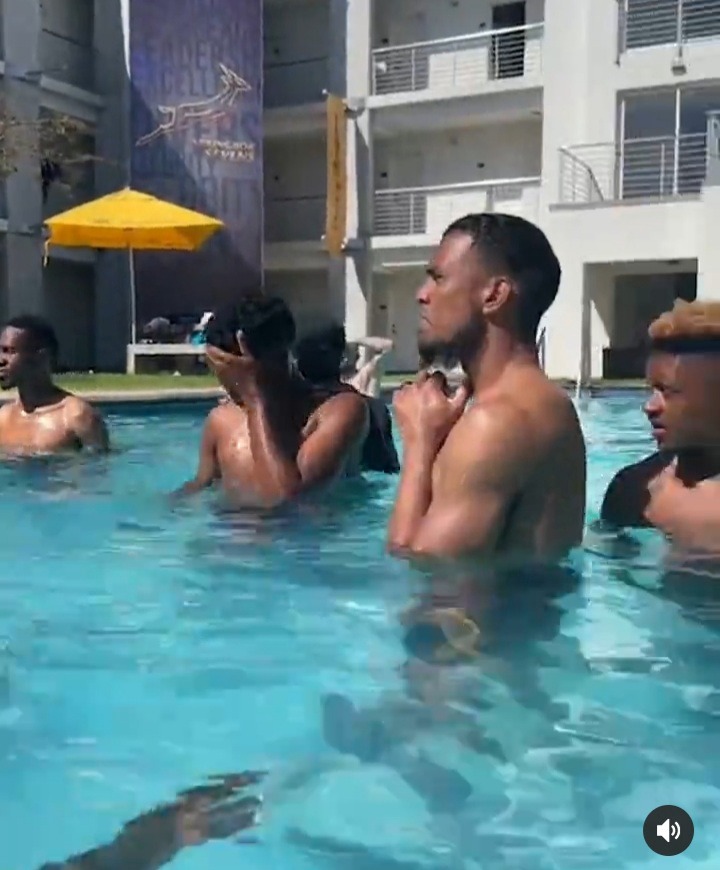 While stars like Khama Billiat shared a video of themselves in the Cape, his teammate Siyabonga Ngezana re-shared a video clip of @official_t.mpame on his Instagram stories @sitabonga_ngezana, where he was with his teammates Samir Nurkovic and Leonardo Castro.

The Naturena based club has taken their preparation for the new season to Cape Town, and their fans expect them to return to action with positive results. 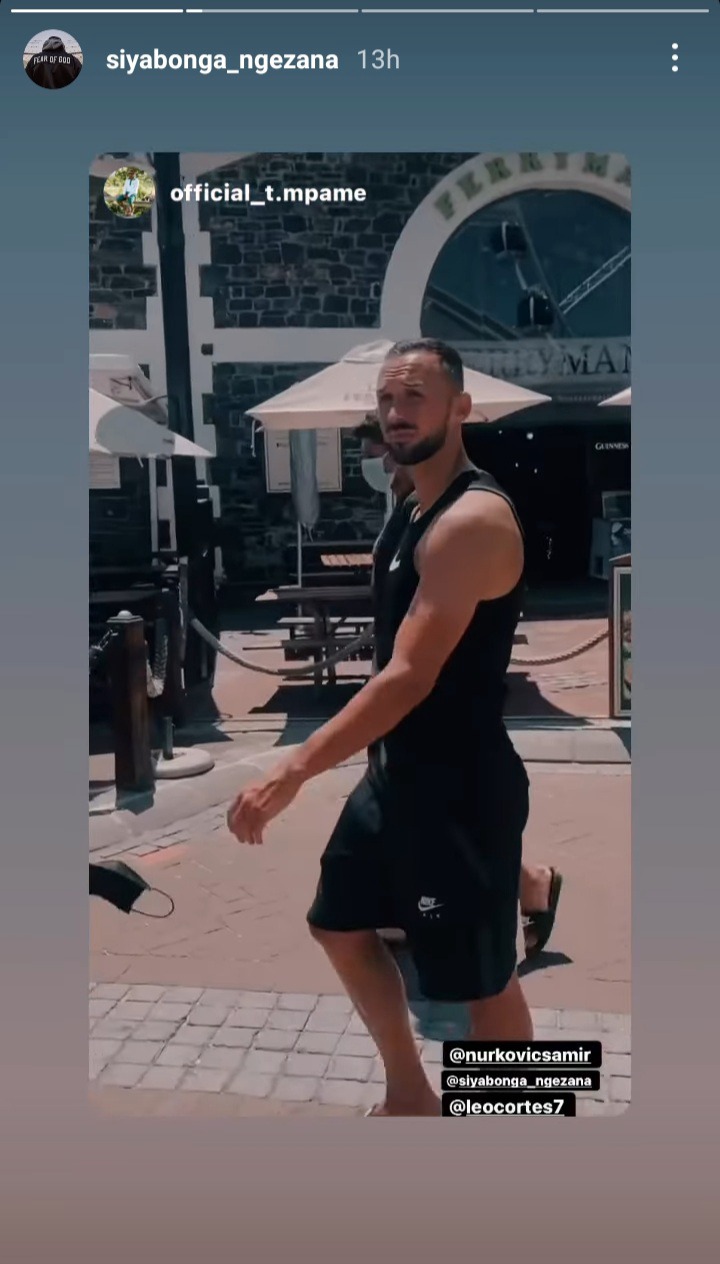 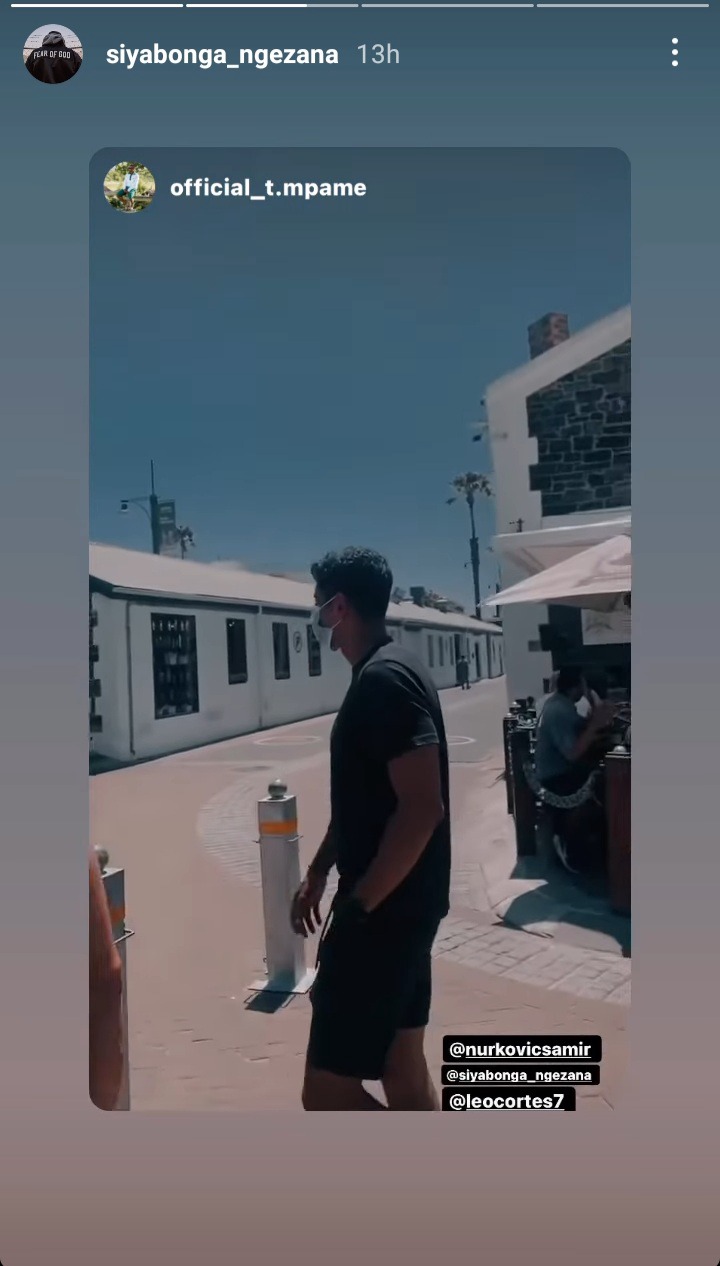 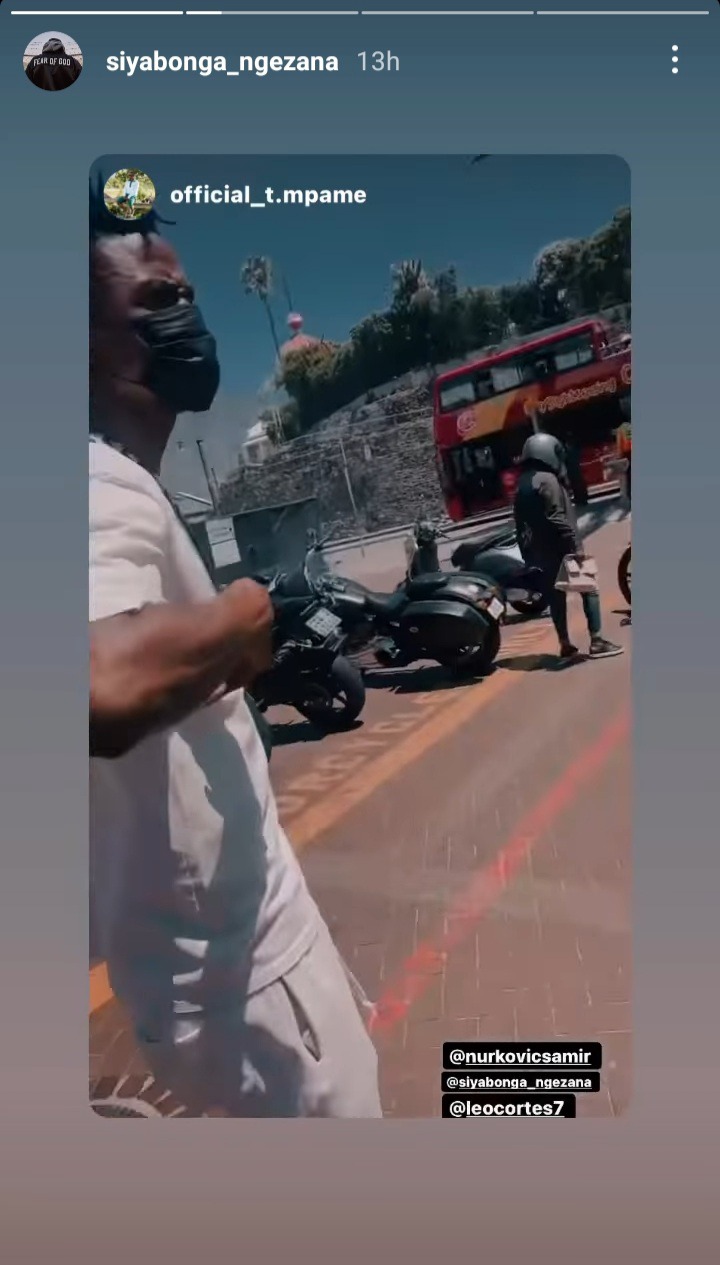 For me, this shows how Chiefs are ready for the second half of the season and will leave no stone unturned for them to fight for the league championship this season.

I think they are the only team that can challenge Sundowns for the league honours this season, but consistency will be important for them going forward. 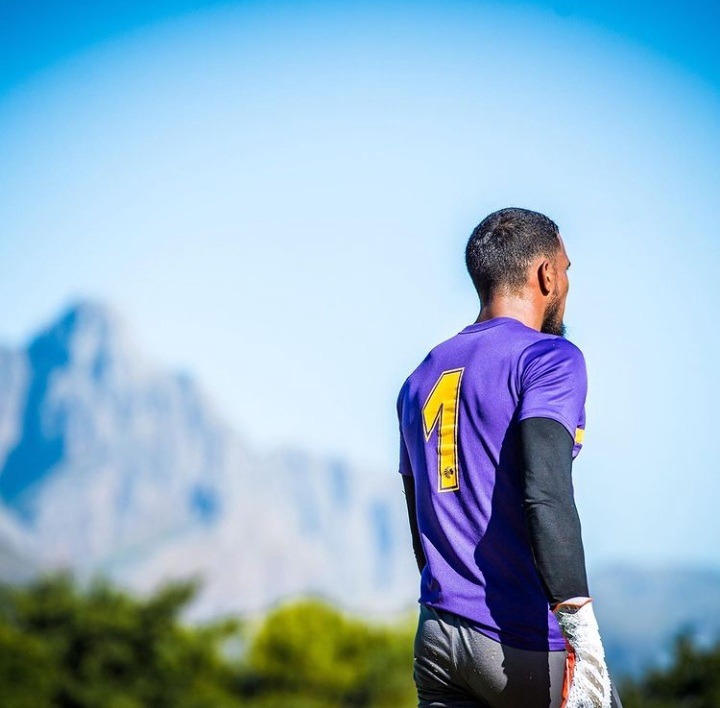 Photos: Chiefs transfer target luxurious lifestyle, see what he spent R195 000 in the past

Latest| Kaizer Chiefs have AGREED A DEAL TO SIGN a football star from Stellenbosch. See all here