The race for the much awaited “Canelo Jackpot” is on and it is the driving force behind Thabiso Mchunu's resurgence.

Mchunu is set to go head to head against Ilunga Makabu and the bout is scheduled to be held in Ohio, US next Saturday.

Mchunu will challenge DR Congo-born and SA boxing bred Makabu for the WBC cruiserweight title in a bout that has drawn worldwide attention after Saul Canelo Alvarez declared that he would face the winner. 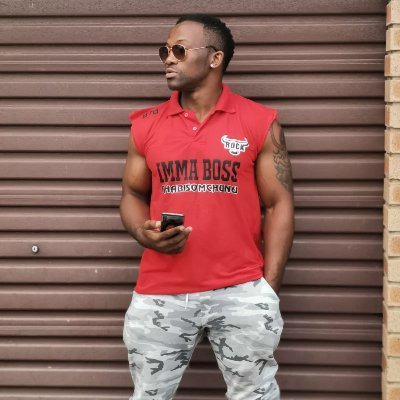 Alvarez was already approved to challenge Makabu, but Mchunu of Kwazulu-natal objected and requested the enforcement of his mandatory shot, which was granted with the winner promised to earn the Canelo shot.

Alvarez commands the biggest purse in boxing, making all his bouts lucrative for his opponents, with the winner between Mchunu and Makabu guaranteed earnings of millions of dollars.

This is why Mchunu left nothing to chance as he set up a training camp in Mexico with trainer Sean Smith and sparring partner Thulani Mbenge of Mdantsane helping him to maximise his preparations.

“Preparations have gone very well here and the weather here in Mexico is favourable,” Smith said.

“We are looking ahead to the fight and are confident of our chances.” 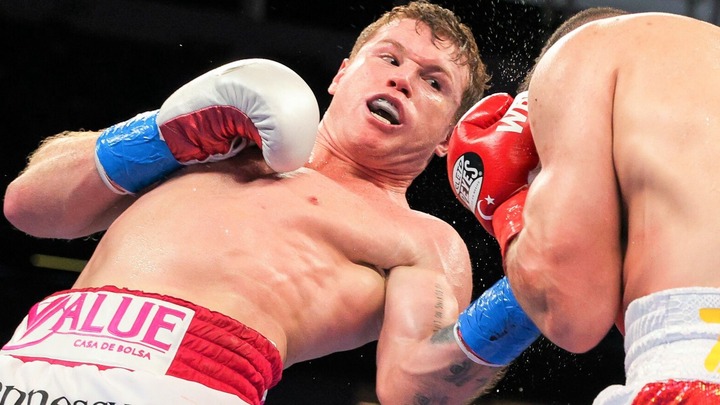 Makabu beat Mchunu in a WBC title eliminator in 2015, coming from behind to score an 11th-round stoppage.

Mchunu faded badly in the late rounds after dominating the fight and building a healthy lead.

He attributed the loss to running out of gas, a shortcoming he has been working on for the rematch.

“People saw how I handled him before, so all I need to do is to pace myself properly this time,” Mchunu said.

While Makabu beat Pole Michal Cieslak to win the title, he has not been overly impressive, with critics alleging that was the reason Alvarez chose him. 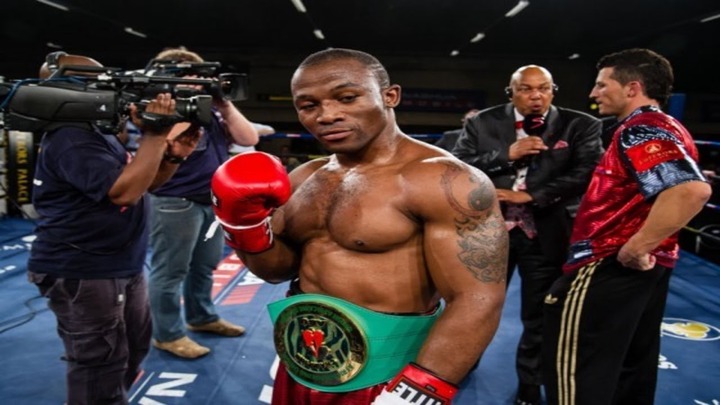 But he was not satisfied with his history-making feat and decided to jump up to cruiserweight to challenge Makabu for what will be another boxing milestone.

However, Mchunu says he will be the one facing the Mexican as he will dethrone the Congolese.

Mchunu, 33, beat highly-rated Russian prospect Evgeny Tishchenko to earn the mandatory spot, making it a four-fight winning streak since his controversial loss to Thomas Oosthuizen which he later avenged.

Check Out:15 Beautiful Pictures Of Fashionable Hairstyles For Kids

How to eliminate fungal skin infections