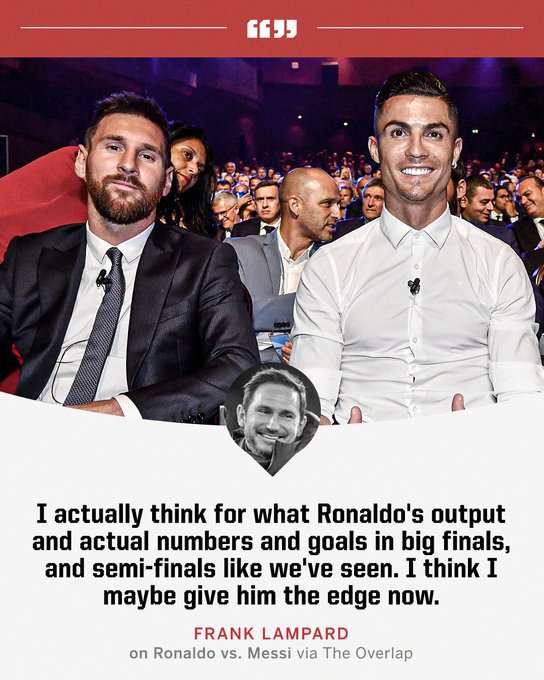 He has spent 5 seasons with his current club Liverpool, appearing in 230 appearances and scoring 144 goals throughout that time.

What is the total number of goals Mohamed Salah has scored this season? 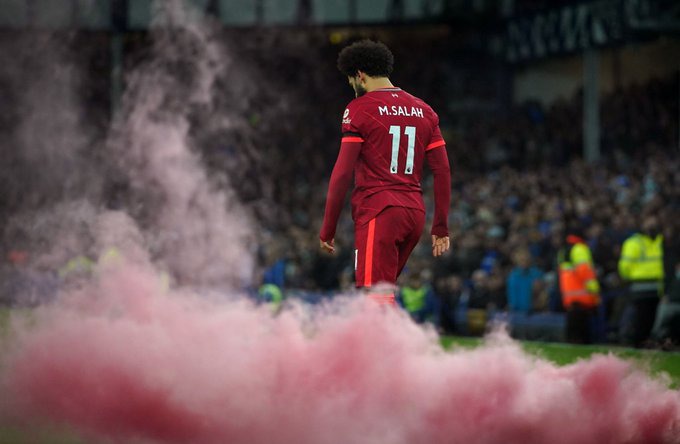 Robert Lewandowski is a 33-year-old forward with a height of 185 centimeters and a weight of 79 kg. He's played for Bayern Munich for nine seasons, appearing in 360 games and scoring 318 goals.

How many goals has Robert Lewandowski scored this season? 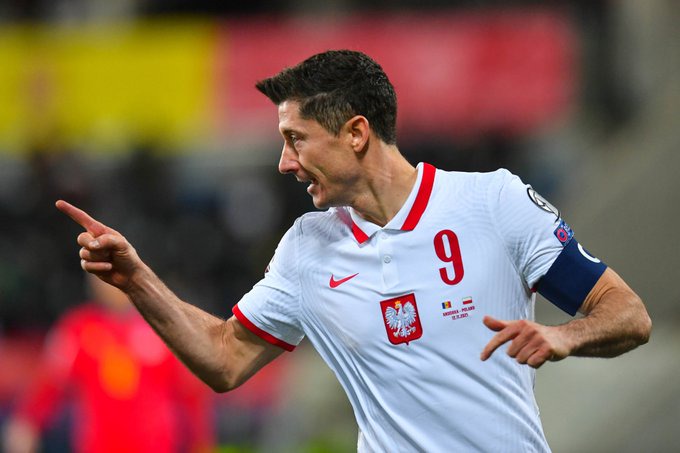