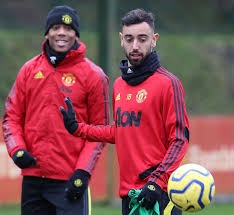 The Manchester Evening News understands that Antonio Conte would be open to succeeding Ole Gunnar Solskjaer at Manchester United.

Several Manchester United supporters have been reacting to the news that Antonio Conte would be open to replacing Ole Gunnar Solskjaer at Old Trafford if the latter was to be axed.

The ManUnited Evening News understands that the former Inter Milan and Chealse Manager would consider jumping into the Old Trafford hot-seat but has reservations about how the club's structure currently looks.

Although Solskjaer has admitted that he has no intentions of resigning or walking away from his post at the moment, the United Coach is under severe pressure following Sunday's 5-0 lost at the hands of Liverpool. The Merseysiders, inspired by Egyptian sensation Mohamed Salah, blew United away on a terrible afternoon at Old Trafford.

Calls for Solskjaer to be axed have, understandably, increased since the full time whistle blew, with United now on a run of four league games without a win.

Should Solskjaer be relieved of his duties, Conte, who held discussions with Tottenham Hotspur over the summer about possibly replacing Jose Mourinho in north London, is likely to top the betting charts, with the Italian one of a very limited few top-end managers currently out-of-work.

It is understood that Conte would consider returning to the Premier League and replacing Solskjaer, however, he would need reassurances from the club over the direction they're heading in. 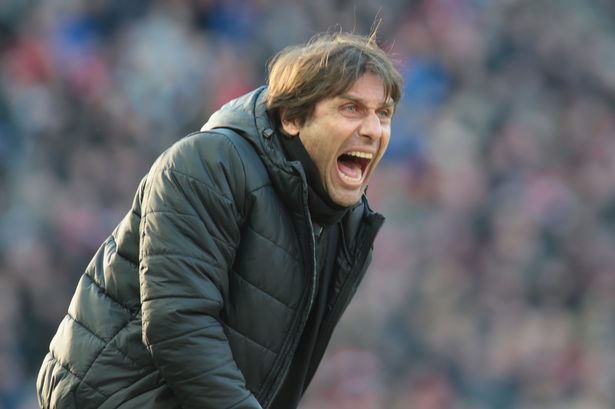 , spent two seasons in England with Chelsea and won two major trophies, winning the Premier League and FA Cup, meaning he does have the know-how.

But as with any manager at any club, no two scenarios in football are ever the same, meaning there would be a gamble to the decision if United were to turn to him.

Latest News: Should AKA get in the middle of Dj Zinhle and Bongz relationship

Latest News: Should Bongz allow AKA to his daughter life