The 57 year old Al Ahly head coach Pitso Mosimane is one coach who is not shy to express himself about his job, he is also known to be a perfectionist on his craft and he is someone that likes to win and he definitely hates losing. Pitso Mosimane's workload was first recognised and celebrated when he was the head coach of Mamelodi Sundowns as he conquered in the Premier Soccer League in South Africa, and with the same team he conquered Africa by winning the CAF Champions League ok 2016. 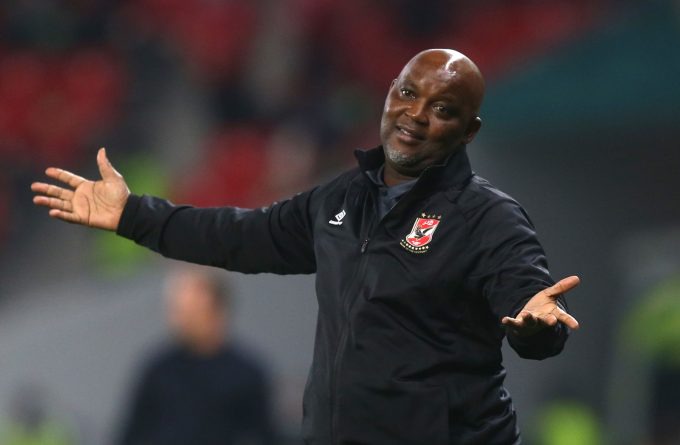 The chapter of Mamelodi Sundowns is the thing of the past now as we all know he has now committed himself to Al Ahly and he has already cemented his name in the hall of fame of the Egyptian giants, Mosimane has been at his best since he arrived at the Cairo based club since October of 2020 after the reds parted ways with Rene Weiler for Mosimane. Pitso Mosimane's chapter with Al Ahly is well documented, within a period of eight months he has already won himself two CAF Champions League titles and the CAF Super Cup. 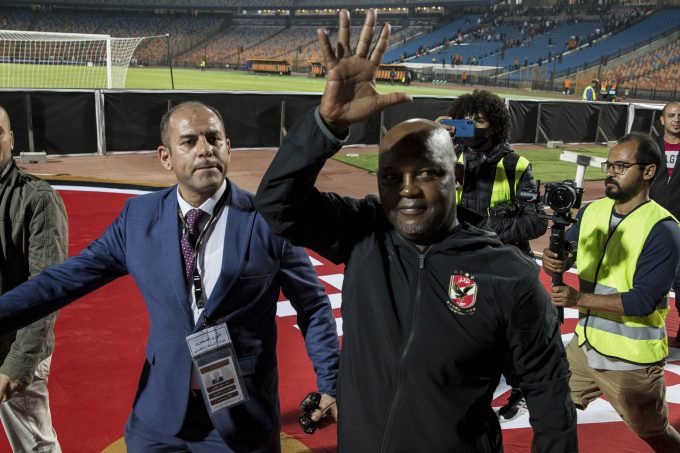 When speaking to the media the 57 year old coach spoke about the pressure of coaching the African giants Al Ahly and his former club Mamelodi Sundowns. With Al Ahly Mosimane highlighted that there's more pressure for him with the Cairo based outfit because he is expected to always be at his level best, victory is demanded not only by the fans but the board demands it, and the championship titles are a must have each and every season. Should they slightly drop points with the reds he knows that his days are numbered from the club. 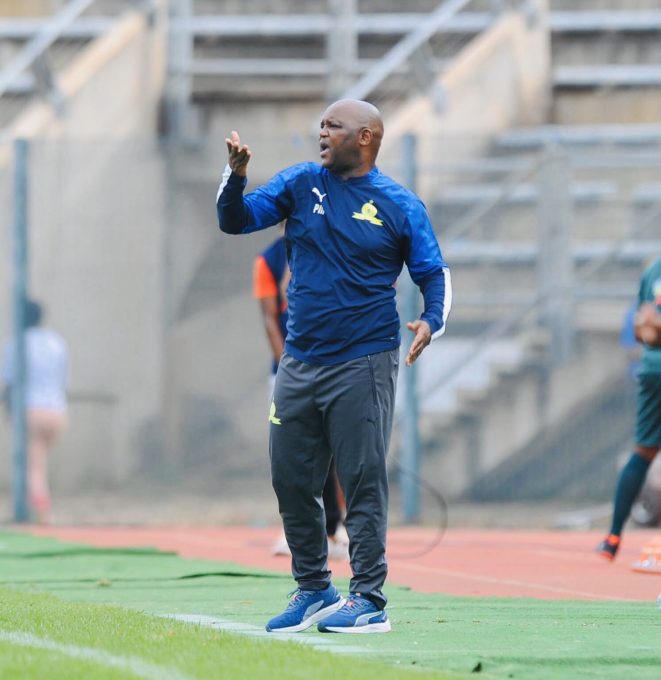 During his days with Mamelodi Sundowns he didn't experience the same level of pressure and it was understood when he would finish four games without a solid victory. This shows that the level of pressure between the Egyptian team and Mamelodi Sundowns is clearly different, and on top of that Al Ahly has a massive fanbase that is not only in Egypt but also on Arabian nations. Between the two teams it's obvious that Al Ahly is bigger than Sundowns and their history speak for itself as they are the most successful football team in the world.