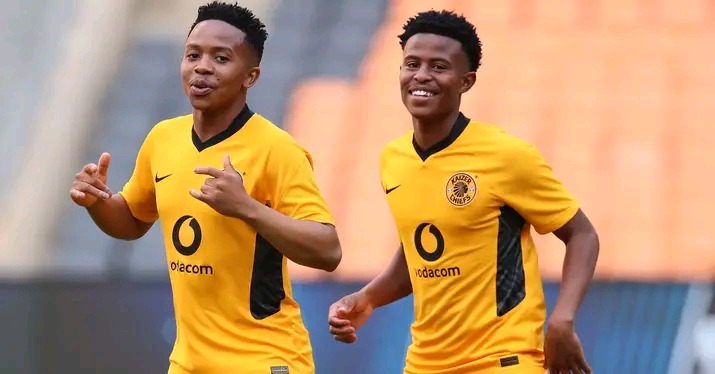 Mashiane has struggled for a regular game time this season with the club.

Despite being a regular last season under Gavin Hunt, the player struggled under Stuart Baxter.

Following the departure of Baxter few weeks ago, the player was given some few minutes by Arthur Zwane who took over from Baxter.

However the player has failed to cement his place in the club's starting eleven.

Latest reports suggest that Amakhosi will lose the talented left back at the end of the season as interests from a number of other clubs are pouring in.

"Well, Happy is leaving, there has been a number of teams who are interested in signing him for a couple of years now," revealed a source.

The source added that it is pity that the player had a contract back then.

The source said that everything is still new to the player since he is about to move. 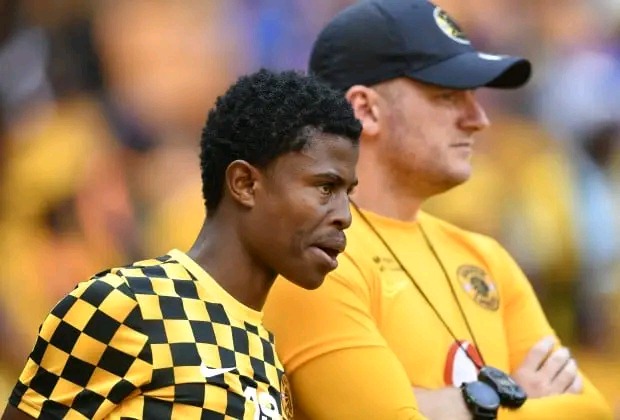 In addition the source said in the player's side things are different because there is someone who is representing him so the player can not do anything about it.

The source added that the only thing that is now left is to meet up with Chiefs and has insisted that Mashiane will not be playing at Chiefs come next season.

Ona Is A Zwide, The Truth Is Out